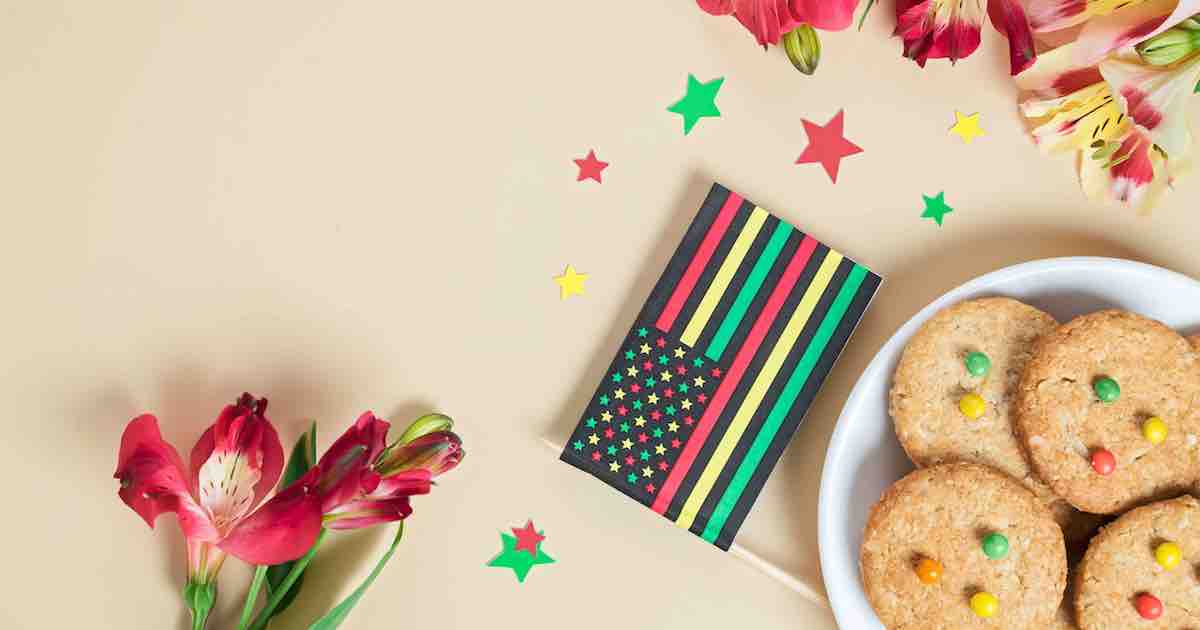 “Juneteenth is a holiday that should be celebrated by all Americans as a testament to our nation’s creed that all men were created equal,” said Project 21 member AK Kamara. “But let us also remember that Juneteenth is not, as the left would suggest, a replacement for the commemoration of the founding of this great nation – Independence Day, July 4th.”

“If someone tells you America should make Juneteenth a new Independence Day, you should promptly tell that person to get an MRI and mental health evaluation,” said Project 21 member Michael Austin. “It’s an arrogance beyond any knowledge of history or reason. Just like the vaunted 1619 Project, this claim and any person who utters it should be instantly ignored.”

Juneteenth commemorates the anniversary of the June 19, 1865 arrival of Union troops in Galveston, Texas and news that the Civil War was over and the Emancipation Proclamation had abolished slavery two and a half years earlier. Galveston’s former slave population called the anniversary of that “Juneteenth,” and it became a motivating and stabilizing commemoration for black Texans experiencing the uncertainties associated with their newfound freedom and a full integration into American society. For 23 years, Project 21 members have promoted the expanding acceptance of Juneteenth in America as a means of encouraging community, self-improvement and American exceptionalism.

After the death of George Floyd and amidst Black Lives Matter uprisings in 2020, corporations embraced Juneteenth. Congress and the Biden administration expedited the creation of a federal “Juneteenth National Independence Day Act” holiday in 2021. Representative Thomas Massie, who voted against the bill, warned that “naming this day ‘National Independence Day’ will create confusion and push Americans to pick one of those two days as their independence day based on their racial identity.” “Activists are pushing the narrative that Juneteenth should replace our July 4th celebration of Independence Day,” said Project 21 member Emery McClendon. “Even though Juneteenth is an important date to remember, it is not on a level playing field with the celebration of our nation’s founding.”

On “CBS Sunday Morning,” John Bible – an organizer of the Juneteenth observance in Waco, Texas – called Juneteenth “a second independence day – a true independence day in America.” CNN posted a commentary by University of Texas at Austin Professor Peniel E. Joseph suggesting that “it is worth remembering that Juneteenth, as much as the Fourth of July, represents American democracy’s true birthday.” Georgia NAACP President Gerald Griggs also told Reuters that Juneteenth is “the true Independence Day.” There are also many t-shirts, stickers and other items available from online retailers that proclaim “Juneteenth is my Independence Day.”

“The Juneteenth celebration was created to commemorate when the final group of slaves found out about the Emancipation Proclamation,” added McClendon. “Independence Day encompasses all Americans celebrating the birth of America, and not just a particular group or region. Juneteenth cannot and should not replace the celebration of our nation’s oldest and most important patriotic commemorations.” “July 4, 1776 was a pivotal day in world history. It is the day the thirteen American colonies declared their independence from England. June 19, 1865 was also an important day because it represented freedom from slavery – that the U.S. Civil War was over and the Emancipation Proclamation had freed all slaves from their bondage,” said Project 21 member Mike Hill. “Replacing July 4th with Juneteenth is a preposterous proposal that bears no merit. July 4th can be celebrated by ALL Americans, and indeed anyone around the world who longs to be free from government tyranny. Replacing Independence Day with Juneteenth is a leftist ploy that will cause division in our nation and an attempt to selectively rewrite our great history.” “Juneteenth is a cause for celebration and forgiveness – not separatism and anger,” Project 21 Director of Membership Development Donna Jackson wrote in a commentary that appeared on the website of the Daily Caller. “Celebrate emancipation locally, mindful of its roots in the pursuit of opportunity and exceptionalism.”

“Without Independence Day,” Kamara added, “there would be no Juneteenth. God bless America.”