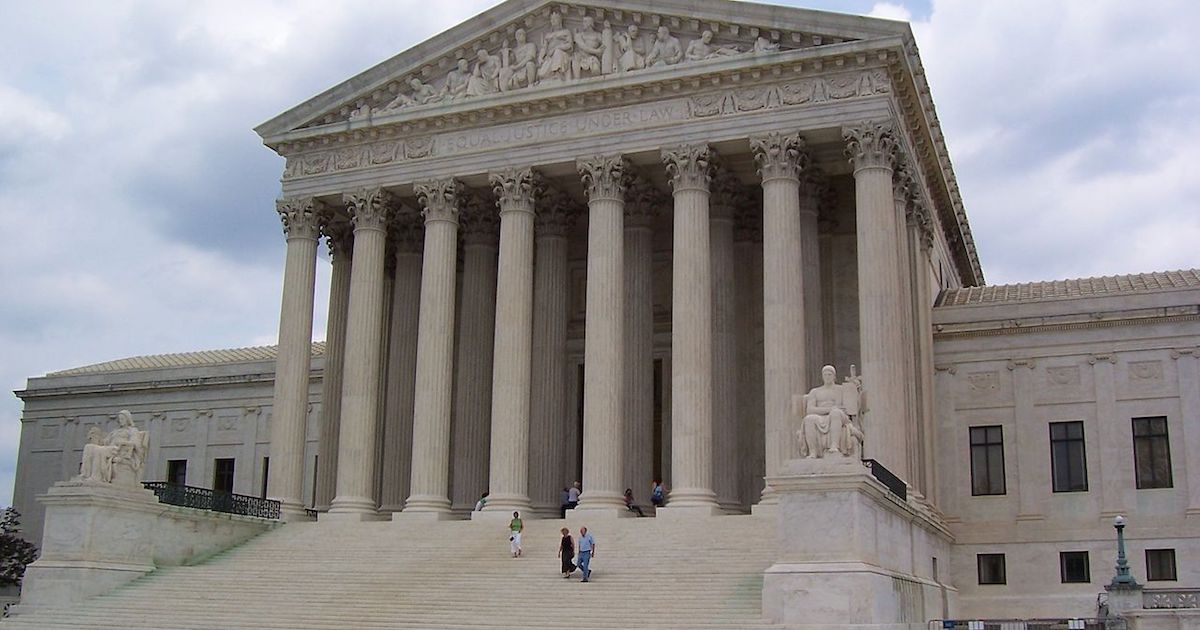 In a major ruling backing the U.S. Constitution’s Bill of Rights, the U.S. Supreme Court ruled in favor of law-abiding citizens seeking to carry their guns outside their homes out of concern for their self-defense.

“At a time when Congress is preparing to erode our gun rights, it’s refreshing to see the U.S. Supreme Court affirm them,” said Project 21 member Michael Austin. “You shouldn’t need to prove to the government you have a right to carry a firearm for self-defense. This is a massive victory that will have far-reaching protections for our Second Amendment rights far into the future.”

In the opinion in the case of New York State Rifle and Pistol Association v. Bruen, Justice Clarence Thomas wrote:

The constitutional right to bear arms in public for self-defense is not “a second-class right, subject to an entirely different body of rules than the other Bill of Rights guarantees.” We know of no other constitutional right that an individual may exercise only after demonstrating to government officers some special need. “The Court confirmed that gun ownership is not a ‘second-class right’ – it is protected by freedoms enshrined in the Constitution,” said Project 21 member Melik Abdul. “Justice Thomas’s majority opinion puts states on notice that draconian gun laws will not be tolerated.”

In a 6-3 decision, the justices ruled that New York’s law requiring “proper cause” in order to carry guns publicly “violates the Fourteenth Amendment in that it prevents law-abiding citizens with ordinary self-defense needs from exercising their right to keep and bear arms.” “The Supreme Court has finally clarified that the fundamental human right of self-defense does not end at one’s front door,” explained Project 21 member Craig DeLuz. “By removing the ‘Just Cause’ qualification, the justices made it clear that to be able to bear arms is a right, not a privilege.”

Defining the scope by which government can address gun restrictions, Justice Thomas wrote in the majority opinion:

Project 21 Co-chairman Horace Cooper commented: “Thanks to today’s ruling, the Second Amendment is no longer a disfavored right. The Supreme Court has squarely acknowledged that – like the First Amendment – it is personal, and the burden is on the government when it wants to infringe on this right, rather than on the citizen.”

“When the Second Amendment says our right to carry a firearm ‘shall not be infringed,’ it means exactly that,” said Project 21 member Melanie Collette. “As citizens of the United States, we should never need to justify to the government why we need a firearm to defend ourselves. Every argument on behalf of the State of New York in this case was emotional. They were not legal arguments, and they were not constitutional arguments. I am grateful – particularly in these dangerous times – that we live in a country where citizens can now protect themselves without infringement by the government.”