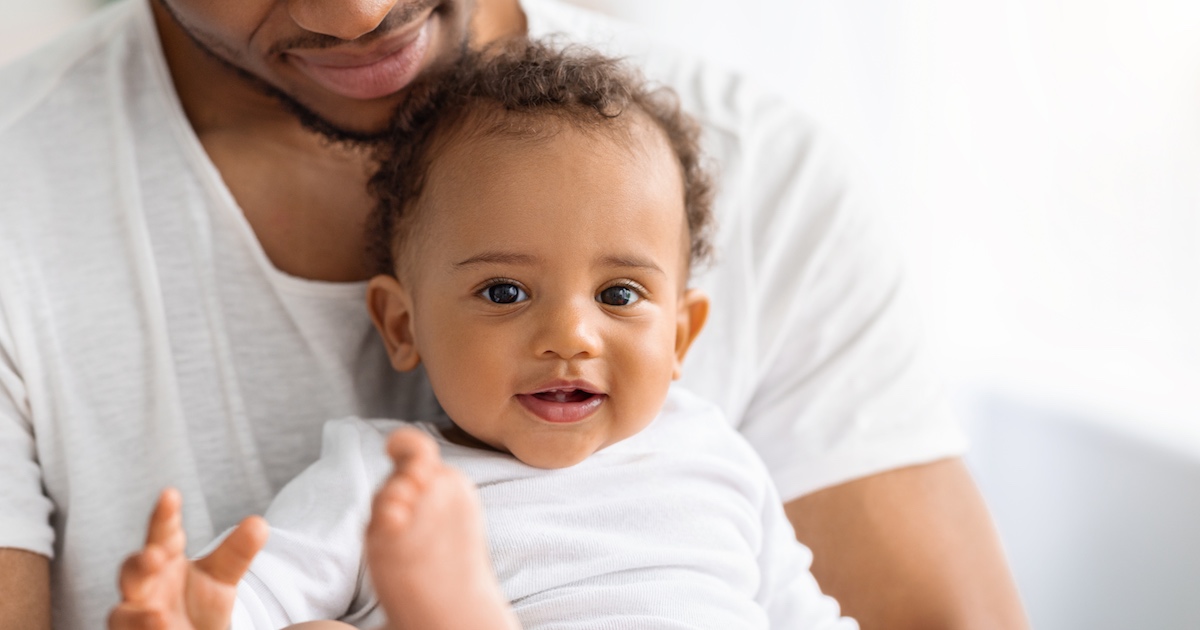 “An unborn child now has a fighting chance at life. This is a great day of joy — especially for us in the black community, as abortion is the number-one killer of black Americans,” said Project 21 member Steven Mosley. “As stated in the Declaration of Independence, we have the right to life. Today, those words ring truer for the unborn.”

In the case of Dobbs v. Jackson Women’s Health Organization, the justices voted 6-3 to effectively overturn the Court’s Roe v. Wade and Planned Parenthood v. Casey decisions. This ruling means abortion policy will now be determined at the state level rather than federally.

In the majority opinion, Justice Samuel Alito wrote: “It is time to heed the Constitution and return the issue of abortion to the people’s elected representatives.” The opinion later ruled: “We therefore hold that the Constitution does not confer a right to abortion. Roe and Casey must be overruled, and the authority to regulate abortion must be returned to the people and their elected representatives.”

“We’ve won this fight in the courtroom. But those who support the unborn can’t rest,” said Project 21 Co-chairman Horace Cooper. “In a country where American progressives advocate imposing the most radical abortion policy on planet earth, protecting the unborn will require ongoing vigilance.”

The Dobbs decision will have an especially profound effect on black Americans because the black community has long been a target of the abortion industry and is disproportionately represented in abortion statistics. Tens of millions of black babies have been terminated since the Roe decision. “This is both a day to remember and a day to memorialize all the lives that have been lost. Over 60 million lives have been lost to the extinction method known as abortion. And 20 million of those were black lives,” said Project 21 member Patrina Mosley. “The Court’s decision today begins to reverse a tragedy in our country. It is the second-greatest reversal next to slavery.”

While this decision profoundly changes abortion policy in the United States, Project 21 members note that the need to protect black babies won’t be over as long as there are still national groups promoting abortion.

“We must now defund the racist baby chop-shop known as Planned Parenthood, and use that funding to support life-affirming pregnancy centers,” said Steven Mosley. “Protecting the most innocent and vulnerable, the unborn, now is a greater possibility with the Dobbs decision,” remarked Project 21 member Whitley Yates. “While this initial battle has been won, we must be persistent on a state level to ensure that we are consistently advocating for the lives of our future generations.”

“Abortion has been a great lie,” added Patrina Mosley. “We move forward to continue to protect life at the state level until every state is a sanctuary for God-given human rights.”