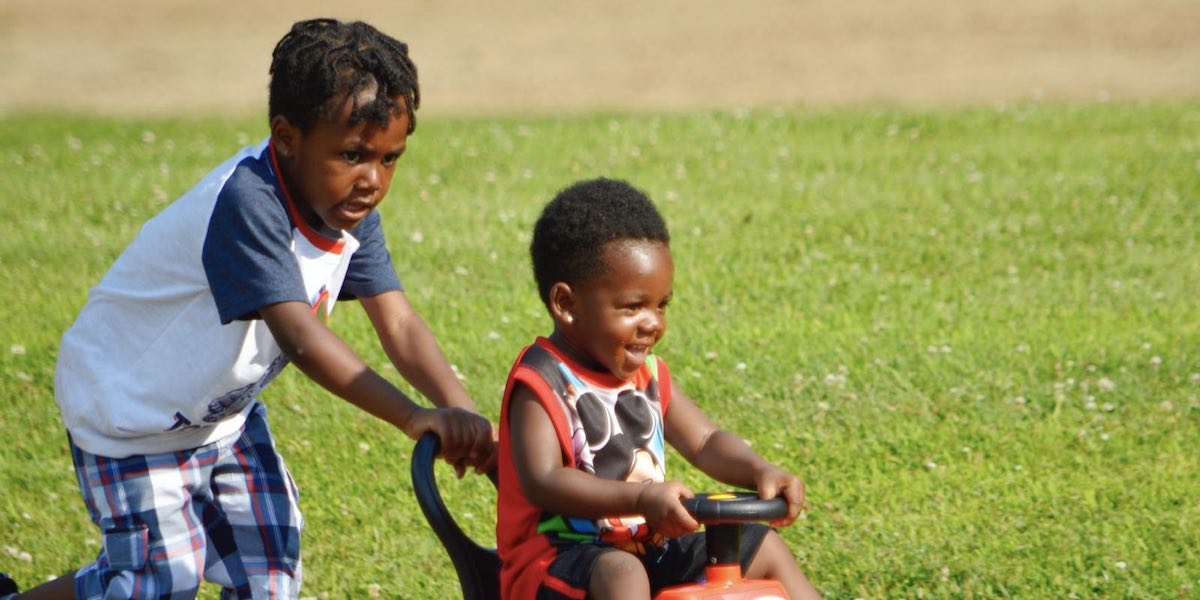 14 Jul 2022 Eliminating ‘Human Weeds’ at the Root of Anti-Birth Measures, by Rasheed Walters

Margaret Sanger, eugenicist and founder of Planned Parenthood, made this statement in 1924:

How are we to breed a race of human thoroughbreds unless we follow the same plan? We must make this country into a garden of children instead of a disorderly back lot overrun with human weeds. Who exactly were these “human weeds” destroying the seemingly perfect garden of children? Given the extensive implementation of segregationist Jim Crow laws at the time, it’s not hard to infer that African Americans were potential candidates. The historical prevalence of anti-Irish prejudice would also deem Irish Americans as yet other possible human weeds. Henry Goddard, a prominent eugenicist, stated in 1912 that 83% of Jews, 80% of Hungarians, and 79% of Italians were either “morons” or “imbeciles” based on testing conducted at Ellis Island as part of his famous Kallikak study on “defectives.” His research convinced over 30 states to legalize sterilization of the “feeble-minded.”

What should you do with weeds in a lovely garden? You wipe them out and prevent more from growing. That’s what Margaret Sanger did in 1916, when she opened the birth control clinic in Brownsville, Brooklyn,  a predominantly Irish and Jewish community. In the 1930s, Sanger opened a second birth control clinic, this time in Harlem, the epicenter of the Harlem renaissance and the home of a large population of African Americans.

Fast forward to Jan. 22, 1973, when Roe v Wade wins a landslide 7-2 ruling making abortion legal throughout the United States. It is estimated that 63 million abortions have been performed since then. Although they only account for 13% of the population, African Americans make up 28% of all U.S. abortion patients, meaning that they account for approximately 17 million abortions, according to Guttmacher Institute statistics. Hispanics make up 18% of the U.S. population and account for 25% of all abortions, or 15 million. About 53% of all abortions in the U.S. are performed on members of minority groups, and 75% are on members of low-income groups.

Margaret Sanger sought to eliminate the “human weeds” of society. She’d no doubt be pleased at her legacy: Planned Parenthood is the nation’s largest provider of abortions, comprising so many among Blacks, Hispanics and the impoverished.

As a Black person who must share their views, white liberals assume that I will accept my role as a human weed and keep quiet. This couldn’t be less true. The United States’ population is declining while minorities account for a disproportionate share of abortions. As a sane person, how can I possibly agree with this?

The Supreme Court’s decision to overturn Roe v. Wade was courageous, and it has my support. Allowing states to decide the fate of abortion is the best way to address this issue. We need to write a new chapter that puts an end to the shameful practice of viewing human beings as weeds. We will never know what those 63 million aborted children could have achieved, what gifts they could have given the world. Had they been born, they might have grown up to end world hunger, find a cure for cancer, or invent something that would have advanced humanity.

We will never know.

Project 21 member Rasheed Walters is an entrepreneur, political commentator and historian. He resides in Boston. This first appeared in the Boston Herald.