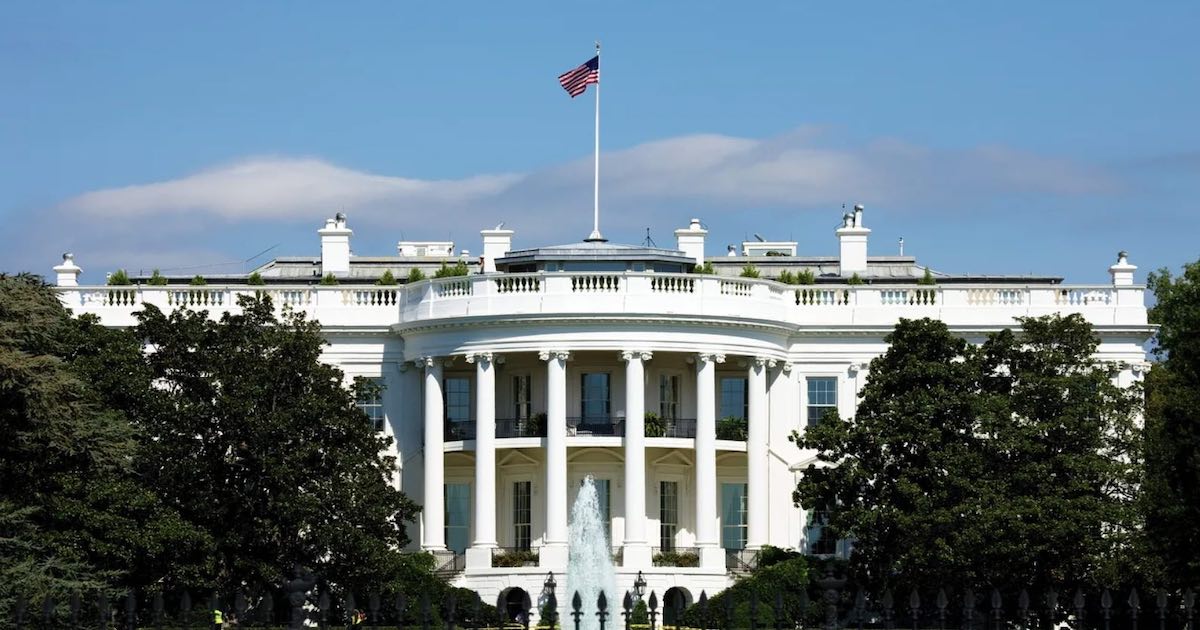 Treasury Secretary Janet Yellen painfully admitted she misjudged the “path that inflation would take” – prolonging the economic stress of the American people. Now, to keep Joe Biden from having to suffer yet another need for a mea culpa on fiscal mismanagement later this week when the U.S. Department of Commerce is scheduled to release the latest quarterly gross domestic product report, the White House is seeking to redefine recession.

Two quarters of economic shrinkage traditionally means the U.S. has been in a recession… but now the White House Council of Economic Advisors – through a blog post – is trying to challenge this standard in an obvious effort to avoid blame.

But Biden’s spin doctors weren’t swift enough for Project 21 member Michael Austin. An economist – the president of Knowledge & Decisions Economic Consulting – he has served as the chief economist to two Kansas governors and advised many state lawmakers. He also served as the director of fiscal policy at the Kansas Policy Institute.

Michael took a look at the facts and a look at the White House’s preemptive excuse. Creating his own custom graph (see below) using Federal Reserve-supplied data, he sees plenty of proof, even using the Biden qualifications, to prove that – like it or not – Biden’s recession is definitely upon us:

The Biden Administration’s attempts to cover their policy failures is as convincing as putting lipstick on a pig and calling it pretty.

To distract from the fact the American economy is collapsing, the White House’s best idea is to change the very definition of an economic collapse. But a pig is still a pig. In their incompetence to hastily put out a new definition of recession, they unknowingly proved the nation has been in a recession for months.

A week before the official release of the second-quarter economic report, the Biden Administration scrambled to spin their way out of another self-inflicted mess. They produced a blog questioning the measuring stick of a recession that’s commonly used by economists, the media analysts and even past presidential administrations. It sought to redefine a recession by a “holistic look at the data.” This is pretty political speech for “these indicators make us look good.”

I decided to put the Biden Administration’s trick to the test. They’re not gonna be happy!

The Biden cronies cited “industrial production,” “various forms of real consumer spending,” “real personal income minus government transfers” and “employment” as signals of “steadier and more stable growth.” I pulled the same indicators, adjusted most of them by inflation and then compared their performance to last year.

In other words, it’s not evidence of stability. It’s evidence of a recession since March 2022.

And the American people know this already.

Wall Street has ended its worst first-half performance since the 1970s. We’ve received a year’s worth of inflation in just two months. Consumer confidence is at a nine-year low. And yet, despite the many signs of American families and businesses hurting, Biden’s priority is to make sure what he has wrought doesn’t reflect poorly upon his leadership.

To do that, he seems willing to rewrite history and make the American people question their very sanity.

True leadership doesn’t pretend the obvious doesn’t exist. It calls it exactly as it is. Then true leadership acts in the best interests of the people instead of its ego.