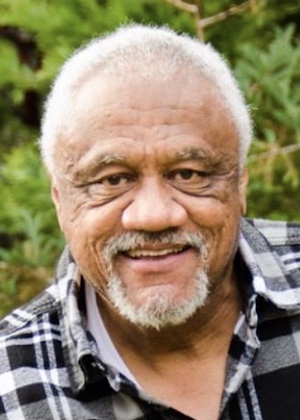 He is a former regular on the KFAQ-Tulsa talk radio program “The Pat Campbell Show” and host of the Truth in Focus Internet Radio network’s “Fresh Black Coffee” program.

A licensed minister, Eddie and his wife traveled throughout Europe, Africa and the Middle East during the 1980s as missionaries with Youth With a Mission ministries. He helped the organization’s music, training and book distribution programs during that time in countries including Holland, Germany, South Africa and Uganda.

Eddie has a BA in management from Texas Tech University, where he was president of the Alpha Phi Alpha fraternity chapter and vice president of the Black Student Union. He also studied in the divinity program of the Melodyland School of Theology in Anaheim, California.

He once owned and operated a gospel music record label.

Born to a German mother and black American father serving with the U.S. military in post-war Europe, Eddie was raised speaking only German until he was seven. From there, he moved to the housing projects of Philadelphia – growing up in mostly black as well as integrated communities during the 1960s. After living the hippie lifestyle throughout his college years, he accepted Jesus soon after graduating college.