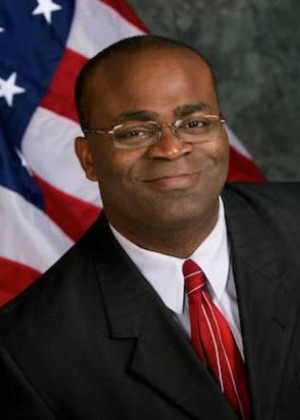 Project 21 member Martin Baker has worked for various political campaigns and is a co-founder of the Move-On-Up.org black conservative organization. Between 2010 and 2014, he ran for the United States House of Representatives in Missouri’s 1st District of Missouri in the St. Louis area. In 2008, he ran for Congress in Missouri’s 5th District in the Kansas City area. He is now employed in the hospitality industry.

Now living in St. Louis, Martin was born and raised in Sikeston, Missouri. He studied at American history at Brigham Young University-Idaho, and political science at the University of Missouri at Columbia, where he was involved in student government. He is a father to three daughters and one son.

The American Economy Is at a Crossroads (July 2021)