Black Lives Matter (BLM) activists and supporters are rioting in our streets. They are attacking law enforcement officers, desecrating houses of worship and destroying historic landmarks. And as they loot and burn businesses in your town, they do so while enjoying the support of one of America’s largest corporations – Amazon.

The behemoth online retailer that you probably use regularly has pledged financial support to the Marxist BLM organization. At the behest of the BLM mob, Amazon even cancelled contracts that aided local police departments.

Amazon is well known for its far-left positions: The company and its CEO – Jeff Bezos – already rely on the radical Southern Poverty Law Center to block Christians and conservatives from its charitable program, and it has worked to block President Trump’s executive orders to secure our borders.

But now, by backing an extremist group that supports reparations for black Americans and the defunding of police, Amazon has gone too far.

We are reaching out to Amazon to express our outrage. We demand that Amazon cease all funding to Black Lives Matter. And we need you to lend your voice. Amazon and Bezos need to know that a majority of Americans – including millions of its customers – oppose the Marxist campaign being waged by against America by BLM activists. 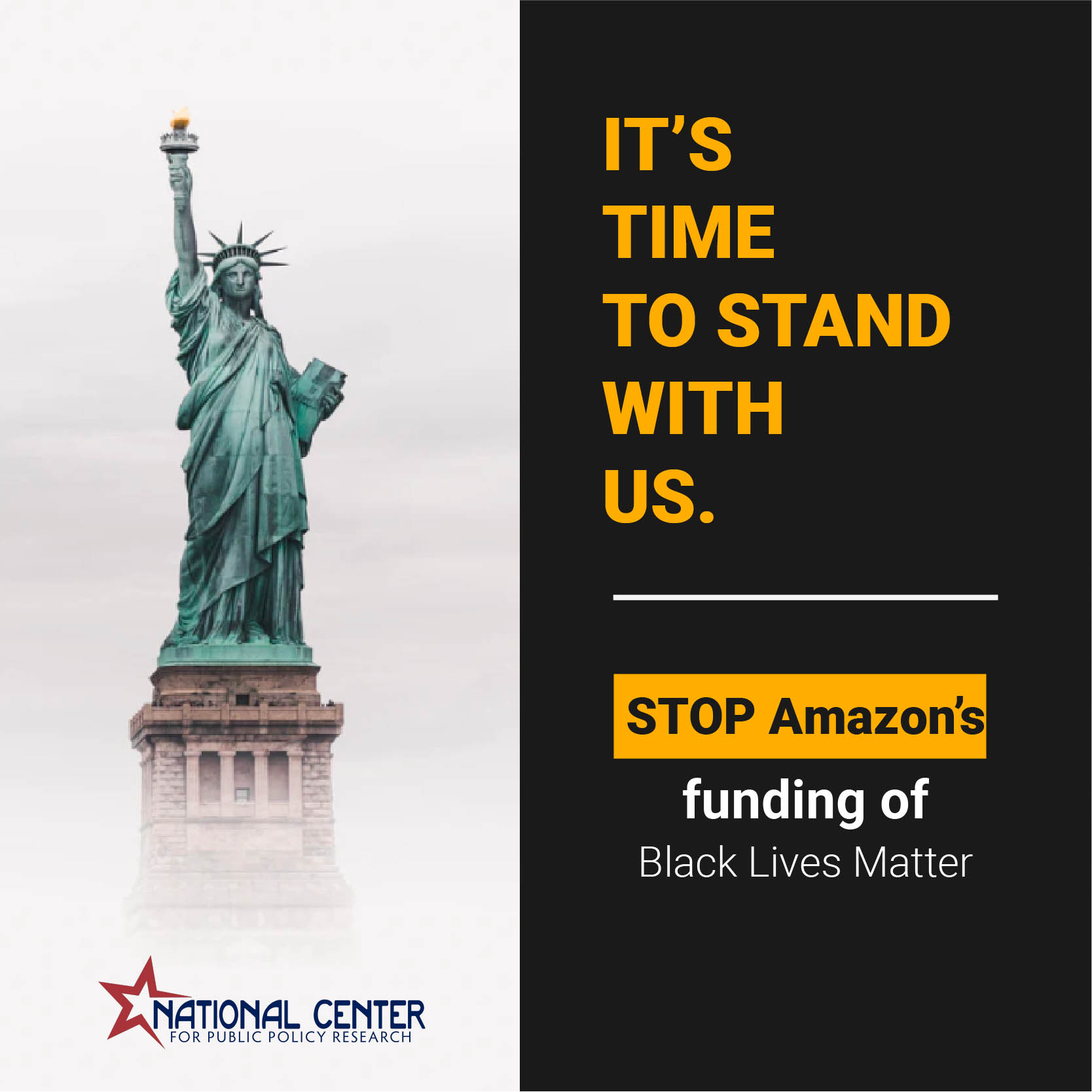 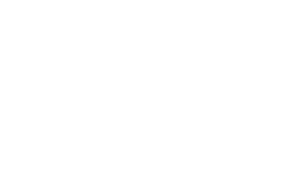 Americans are outraged by instances of police brutality and support equal opportunity for all. But they do not subscribe to the radical narrative promoted by rioters and the media that “all cops are bad.” A recent Gallup poll found 86% of all Americans – and 81% of black Americans – want the same amount or more police presence in their communities.

Yet Amazon is stoking flames of division. Through its sponsorship of Black Lives Matter (BLM), it is effectively financing the war against law enforcement that has helped lead to the destruction of businesses large and small in our towns and cities.

Our nation suffers as our communities burn, businesses are looted, historic sites are vandalized and houses of worship are desecrated. Weak local leadership has forced police to retreat, leading to an increase in violence that has included fatal shootings of innocent people. Much of this mayhem is the result of coordinated violence that is encouraged by the agenda advocated by radical organizers.

This is why Amazon must immediately stop all funding for Black Lives Matter. BLM advocates extreme positions that include:

Given these extreme positions, and the grim toll of continued violence and rioting, it is unconscionable that Amazon is spending corporate resources to back such causes. As a major American corporation, Amazon has a civic duty to uphold American ideals. In stark contrast, BLM seeks to upend American culture as we know it.

Therefore, we the undersigned request and require that Amazon cease and desist all donations to Black Lives Matter and any other Marxist organizations working to destroy American society, culture and opportunity. 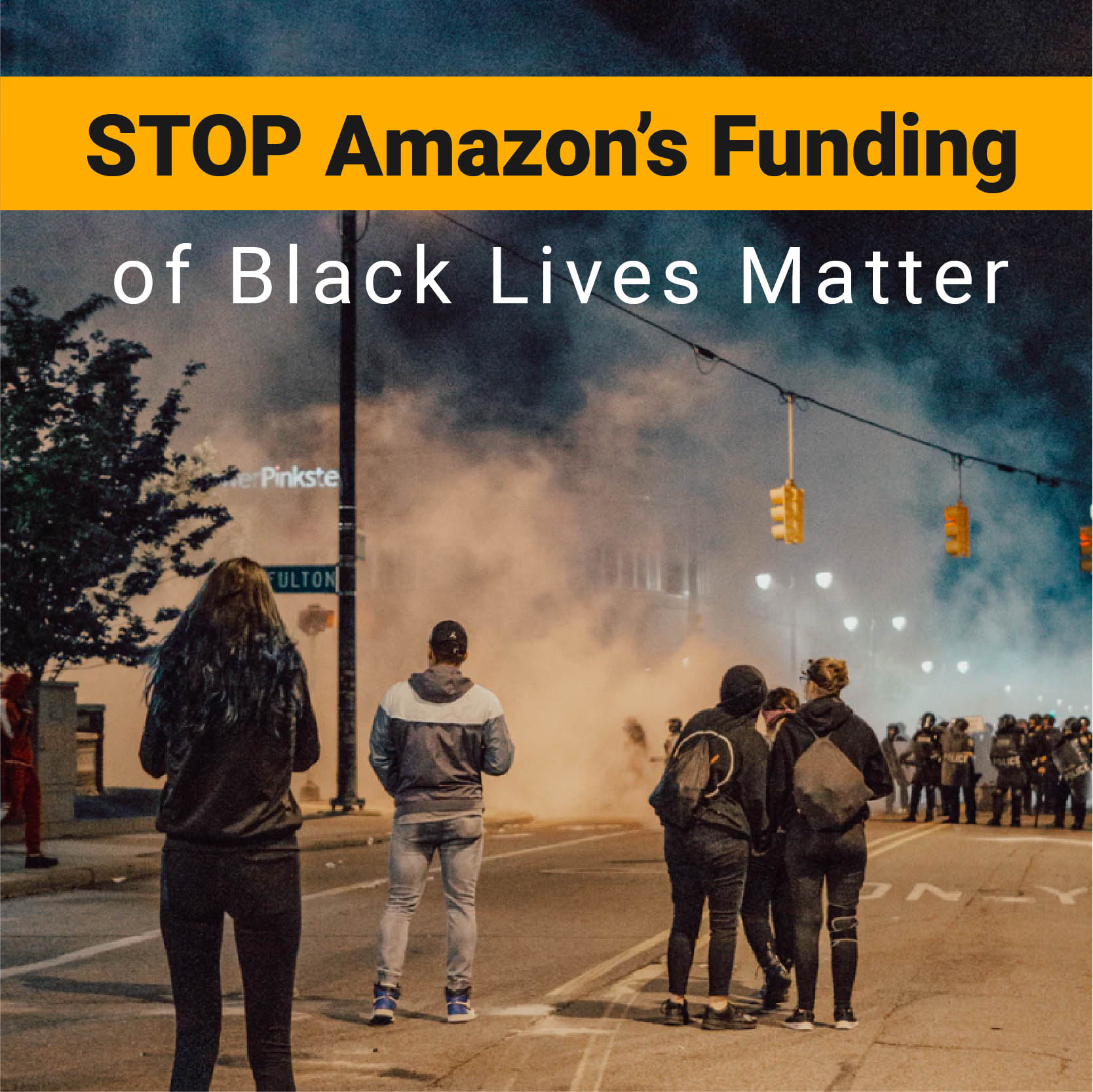