ConservativeBlog.org
Posted at 02:49h in Blog by David Almasi 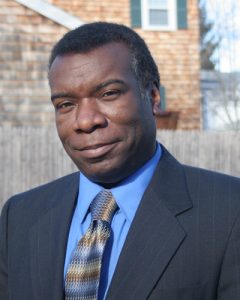 Bob Parks of the Project 21 black leadership network will be a guest of Lou Dobbs on the former CNN host’s syndicated talk radio show.  Bob will be talking with Dobbs about the NAACP’s recent resolution condemning alleged tea party racism.

The NAACP is now being condemned by Bob and other Project 21 members because of this resolution in particular and for how the NAACP leadership is discrediting the group’s venerable history by turning it into a political tool of progressive politicians.  These statements and others are currently being posted on Andrew Breitbart’s Big Government web site.

Bob is expected to be on at 2:35 PM eastern on Thursday.  For more information on where the Lou Dobbs Radio Show can be heard, click here.