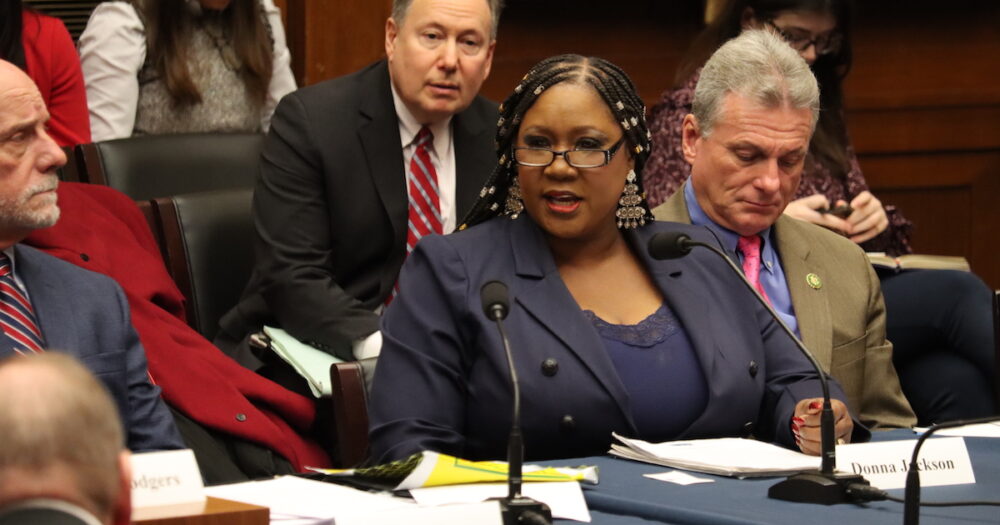 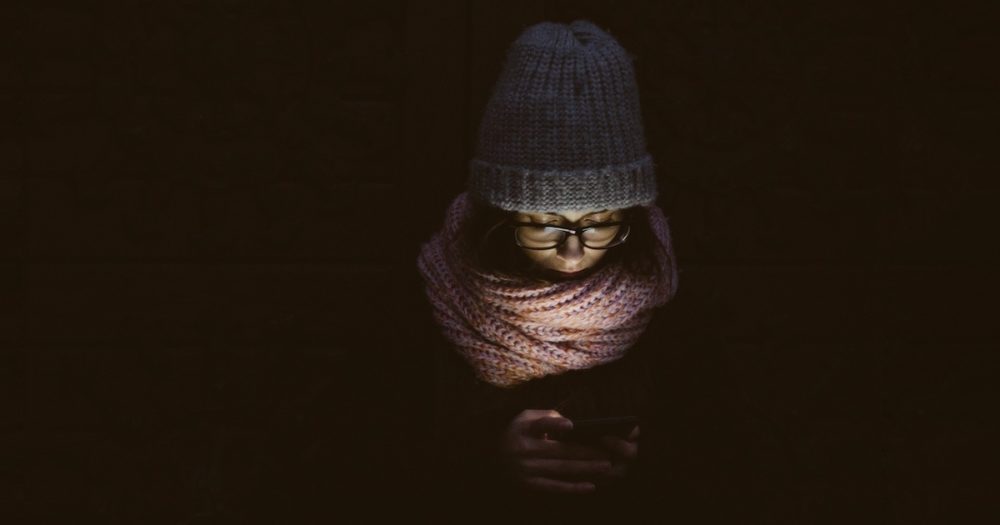 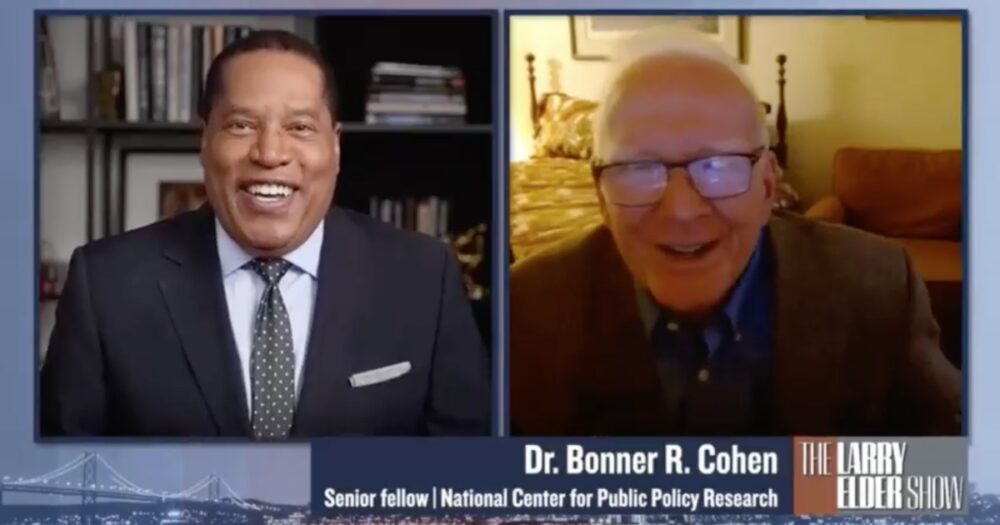 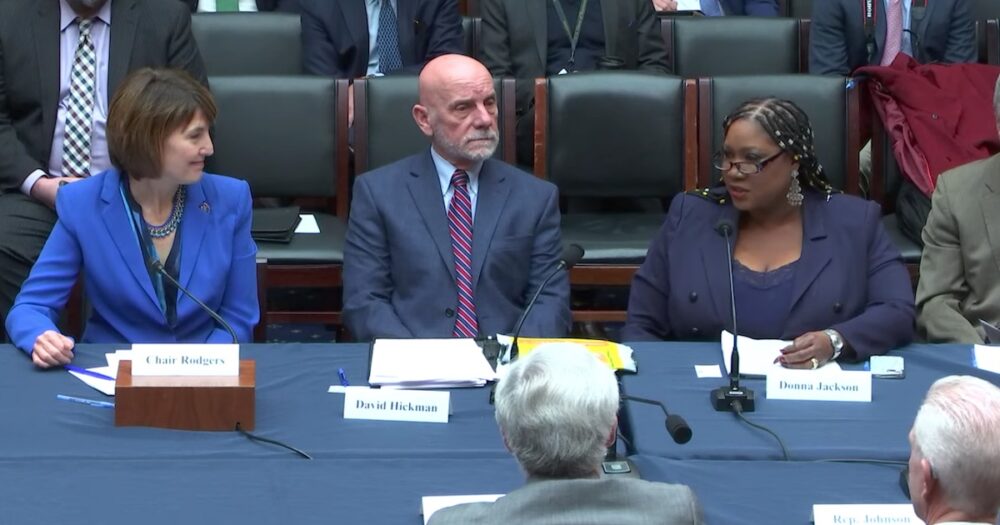 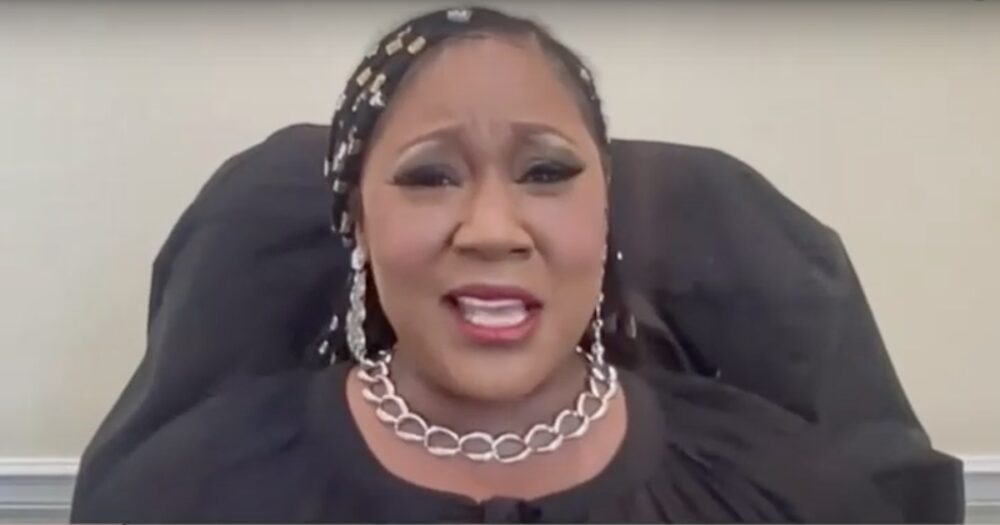 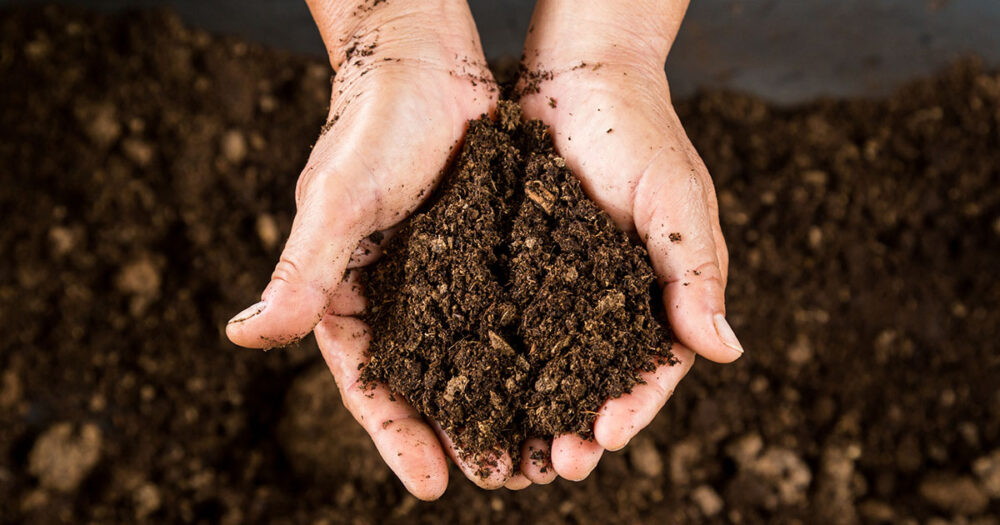 Composting the Dead to Protect the Planet Raises Concerns

About The Environment And Enterprise Institute (EEI)

In the early 1990s The National Center launched the Center for Environmental and Regulatory Affairs (CERA, originally named the Environmental Policy Task Force), to counter misinformation being spread to the public and policymakers by the environmental left. In 2012, CERA was renamed The Environment and Enterprise Institute (EEI).

EEI seeks to counter: 1) those who disseminate false information about science relating to environmental policy, 2) those who disseminate misleading information about science relating to the environment, such as telling the public that the science is settled on certain issues when respected scientists disagree; 3) those who believe, contrary to much evidence, that the only way to solve any social problem is to throw huge amounts of money and layer after layer of complicated and often counterproductive regulations at it.

EEI also provides balance in a debate in which persons who disagree with the environmental left on any issue at all are labeled “anti-environment,” “tools of big business,” and worse, often much worse, as if environmental policy is the single area of human existence in which it is a crime to think for oneself.

To do all this, the EEI helps arm conservatives with tools for the environmental policy debate it had been lacking, among them: 1) a forum for coordination and sharing of strategy and information; 2) numerous accounts of how environmental regulations work in practice; 3) explanations of the perspectives of various groups on environmental issues; 4) a marketing apparatus to help grassroots environmental activists, persons knowledgeable about environmental regulations and reputable economists and scientists gain greater access to the media; 5) a system for countering “junk science” when it appears, especially in the media, with accurate facts.

The EEI sponsors and chairs coalition meetings for conservative/free market/sound science advocates attended by over two dozen organizations. The EEI also produces several major publications, including a book produced every other year, Shattered Dreams: 100 Stories of Regulatory Abuse (first published under the title National Directory of Environmental and Regulatory Victims), containing the personal accounts of over 100 Americans victimized by excessive regulations and a media directory of some 150 environmental scientists, economists and public policy experts. The EEI also publishes talking points cards, policy papers, press releases and other succinct publications for the media, the public and policymakers; and conducts press conferences and special projects.