ConservativeBlog.org
Posted at 02:35h in Blog, Health by David Hogberg 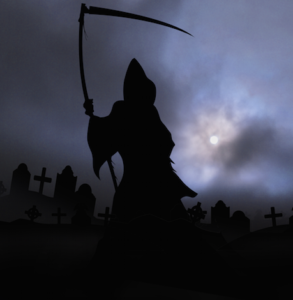 One of her ideas entails forcing pharmaceutical companies that receive federal money to reinvest more of their profits into research and design. There are, of course, no specifics on how much profit they will be forced to reinvest. That will all be worked out later so as to maximize the ransom donations drug companies give to Hillary’s campaign and foundation.

She defended this idea by saying, “You should be focused on results that benefit us, not just your shareholders and your executives.”

Let’s go back to a little bit of Economics 101.  Why do investors invest in pharmaceutical companies or any company, for that matter?  If you said “to earn a profit,” go to the head of the class.  If the government reduces the profit margin of a particular industry, will investors be as likely to risk their money in that industry?  Or will they put their money in industries that the government hasn’t messed with?  Those are both rhetorical questions.

So, if investors won’t put as much money as they otherwise would into pharmaceutical companies, what happens to the rate at which new drugs are discovered?  If you said the number of new drugs discovered will decline, again go to the head of the class.

And, of course, it will be the patients whose illnesses cannot be cured because those new drugs don’t come to the market who will suffer.