“What Tim Cook is putting out is rhetoric, and what the investors are seeing is reality,” says Free Enterprise Project director Justin Danhof about Apple shareholders.

Talking with Neil Cavuto on the Fox Business Network, Danhof especially mocked Apple’s iPhone 6 ad campaign that promises that everything about the phone has changed. “Well, that’s simply not true,” he laughed. 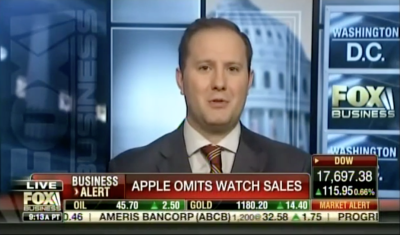 “When you’re selling to areas like China where there’s an emerging middle class and a lot of folks are buying their first-ever iPhone, everything is new and great and wonderful to them,” notes Danhof. “But when you’re telling folks here in America and some European countries, ‘Everything has changed,’ and then they go buy their new phone, there’s this big disconnect. And you can only have that disconnect between the rhetoric of the CEO, the rhetoric of the ad campaigns, and the reality of the lack of innovation in the products for so long.” 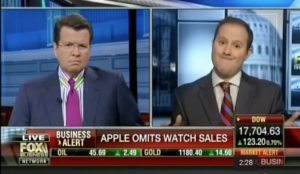 Justin’s October 28 appearance on Fox Business Network’s “Cavuto Coast to Coast” can be viewed in its entirety below.