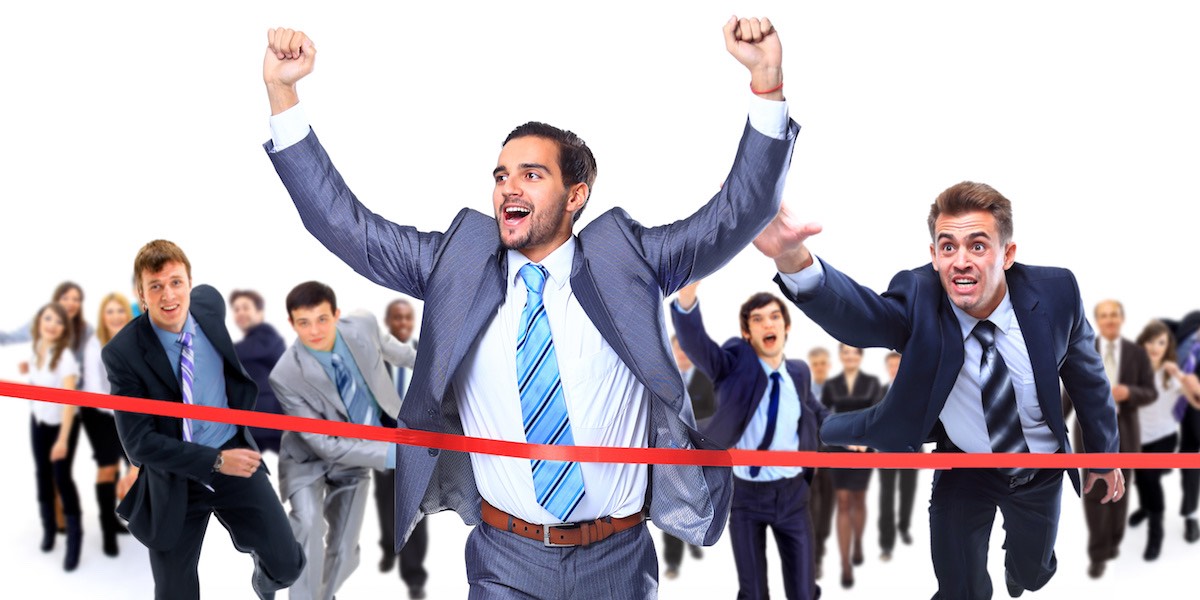 Press Release
Posted at 15:09h in Free Enterprise Project by The National Center

Imperial, PA/Washington, DC – At today’s annual meeting of General Electric (GE) shareholders, the National Center for Public Policy Research’s Free Enterprise Project (FEP) struck a major blow against anti-capitalist investor groups who had hoped to co-opt corporate policy and restrict the company’s freedom of speech and association. By filing early its proposal on political contributions and lobbying, FEP successfully used a “first-to-file” tactic to block the hostile proposal. As a result, shareholders and company executives were instead urged to champion relationships between businesses and groups helping them succeed.

As reported by the Wall Street Journal, FEP filed a shareholder proposal with GE similar to one commonly used by leftist investors to reveal corporate affiliations with free-market groups such as the U.S. Chamber of Commerce and the American Legislative Exchange Council (ALEC). It did so days before New York State Comptroller Thomas DiNapoli and the New York State Common Retirement Fund submitted such a proposal. Under SEC guidelines, since FEP filed its proposal first, GE was able to remove the Fund’s proposal from the proxy statement and the agenda for today’s meeting.

“We flipped the script on the left’s intentions to demonize the free-market organizations with which General Electric legally and rightfully affiliates. It’s a win for free speech and free association,” said National Center for Public Policy Research Vice President David W. Almasi, who spoke in favor of FEP’s proposal at today’s GE shareholder meeting. “We also called leftists out on their deceitful tactics. While the bedrock language of our proposal was almost the same as theirs, the fact that we asked the company to support its affiliations sent the left running for the hills. When the tables were turned, they opposed their own language!”

“The goal of the New York Comptroller’s proposal was to silence speech. Two can play at that game. We beat them to the punch and ensured their proposal would never see the light of day,” said FEP Director Justin Danhof, Esq. “General Electric’s corporate relationships should be dictated by the company and guided by which associations will have the best value for its investors. The New York Comptroller’s proposal sought to upend that paradigm and place those decisions in the hands of a third party that has no interest in the future of General Electric. In fact, judging by the groups that they attack, those in the As you Sow network appear to have disdain for America’s free enterprise system. No company should ever follow one of their requests and no investors should support them.”

GE’s Proposal #4 can be found on page 63 of the GE proxy statement, which can be accessed here.

At the meeting, Almasi explained:

We had two goals in filing this proposal. The first goal was to block a shareholder proposal from the New York State Comptroller from making it onto General Electric’s proxy statement. We succeeded in doing that. The second goal is to encourage the company to stand up for its values and pro-capitalist agenda in the face of attacks from the New York Comptroller and its cohorts…

The New York Comptroller is part of a broad network of liberal groups attempting to use American corporations to silence speech and defund advocates of free enterprise. Following the U.S. Supreme Court’s 2010 Citizens United decision, this network has filed hundreds of resolutions complaining about an alleged lack of transparency and accountability in corporate lobbying and political activity. However, such groups never express concern about the billions of corporate dollars that go to fund liberal causes and politicians. Herein lies the hypocrisy of the proposal. This liberal network abhors corporate speech when it is perceived to skew to the political right. Yet it remains silent when speech supports favored leftist causes.

The As You Sow network has tried to co-opt GE’s investors into its anti-free speech effort in prior years, and its proposals received nearly 30 percent support. That’s appallingly high. Many investors were perhaps misled by As You Sow’s apparent calls for transparency and accountability. We hope investors now understand this network’s extremely partisan nature and deceptive tactics…

In future years and on other corporate proxy statements, if you see a proposal from the New York Comptroller or any other group in the As You Sow orbit that seems to beg for transparency and accountability, vote those down, too.

Almasi’s full statement, as prepared for delivery, is available here. A webcast of the delivery of the statement can be viewed here.

Thanks to FEP’s victory, the As You Sow network was unable to push its anti-capitalist message today, and FEP simultaneously was given a memorable opportunity to inform the business community and shareholders about the dangers of these left-wing proposals claiming to want transparency.

“What these groups do is sinister, and it’s unfortunately gaining traction,” noted Danhof. “First, they attack pro-business associations such as the American Legislative Exchange Council, the U.S. Chamber of Commerce, the Business Roundtable and the National Association of Manufacturers since those groups work to limit government interference with commerce. Then they file a resolution demanding disclosure of corporate involvement with these groups since it exposes the investors to ‘reputational risk’ – the same reputational risk that the As You Sow network labored to create. It’s a circular argument, but it’s gaining traction because As You Sow and its affiliated groups wrap themselves in generic-sounding phrases such as ‘good governance’ and ‘increased transparency.’ When investors see this language on other proxy statements, we suggest they reject those proposals as well.”

This meeting marks the 13th shareholder meeting of 2018 in which FEP has participated.