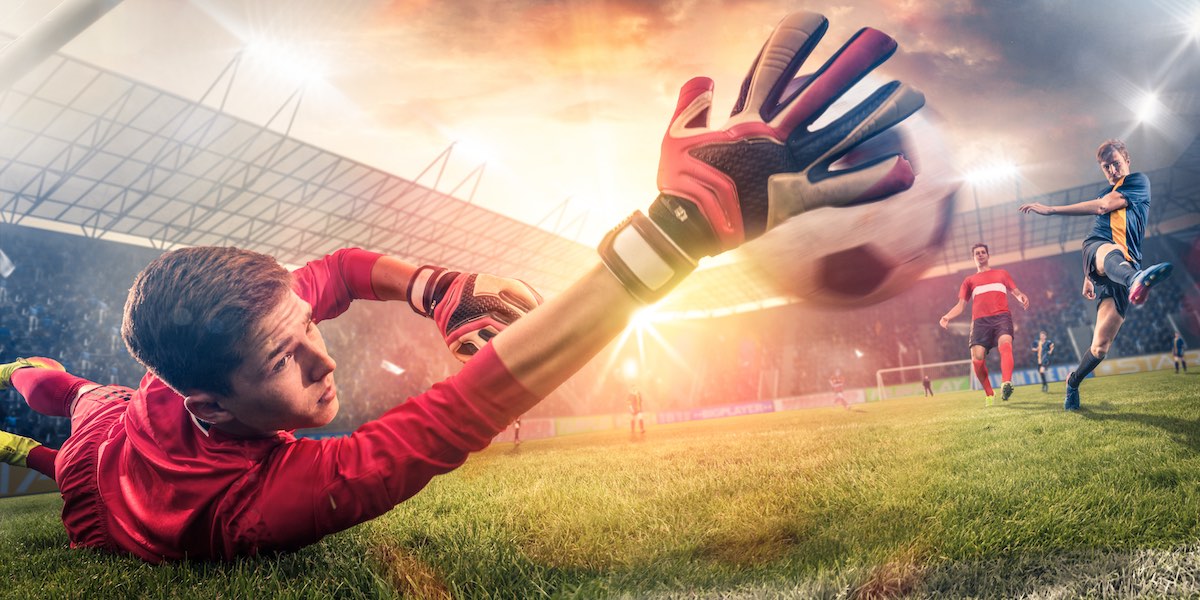 Press Release
Posted at 13:27h in Free Enterprise Project by The National Center

Today’s victory comes on the heels of Pfizer’s April 25th shareholder meeting, during which FEP deployed a similarly successful tactic.

“Today was a big victory for free speech and free enterprise,” said National Center General Counsel and FEP Director Justin Danhof, Esq., the visionary behind the groundbreaking proposal. “The left’s desire to turn America into a socialistic wasteland is strong, but today we scored a win for capitalism and American industry.”

U.S. Securities and Exchange Commission (SEC) rules state that a company needs only accept one shareholder proposal for its proxy statement if it receives two on the same topic. That rule further states that the company must accept the first of those similar proposals that it receives. Danhof identified Pfizer and Eli Lilly as companies that regularly received anti-free speech proposals from organizations in the socialist-leaning As You Sow network. He then filed proposals at these companies with similar operative language but instead suggesting that Pfizer and Lilly educate their investors about the benefits of memberships in free-market pro-business organizations. Danhof’s proposals were both submitted prior to the submission of two liberal proposals (one from the Teamsters and one from the NY Comptroller) and were therefore published on Pfizer’s and Lilly’s proxy statements – just as he predicted.

At the meeting, Danhof detailed the deceptive and hypocritical work of the As You Sow socialists. He said:

The As You Sow network has tried to co-opt Lilly’s investors into its anti-free speech effort in prior years, and its proposals have received upwards of 25 percent support. That’s appallingly high. Many investors were perhaps misled by As You Sow’s calls for so-called transparency and accountability. We hope investors now understand this network’s extremely partisan nature and deceptive tactics.

This network complains that corporate relationships with groups such as the U.S Chamber of Commerce, the American Legislative Exchange Council (ALEC), the Business Roundtable, the National Association of Manufacturers. PhRMA and other pro-business organizations expose companies such as Lilly to “reputational risk.” Considering that the network regularly smears these free-market groups, this is a circular argument with no basis in fact. Groups such as the Chamber and ALEC promote a fair economic environment devoid of excessive government regulation and onerous corporate taxation. Such an environment would help, not harm, Eli Lilly. But that’s just what the Comptroller and As You Sow want – to end American capitalism by destroying private enterprise.

The Teamsters are part of a broad network of liberal groups attempting to use American corporations to silence speech and defund advocates of free enterprise. Following the U.S. Supreme Court’s 2010 Citizens United decision, this network has filed hundreds of resolutions complaining about an alleged lack of transparency and accountability in corporate lobbying and political activity. However, such groups never express concern about the billions of corporate dollars that go to fund liberal causes and politicians. Herein lies the hypocrisy of the proposal. This liberal network abhors corporate speech when it is perceived to skew to the political right. Yet it remains silent when speech supports favored leftist causes.

If you can’t beat them, join them—or at least steal their script.

Justin Danhof a conservative shareholder advocate, is harnessing a regulatory “first-come, first-served” provision to sideline left-leaning investors from proxy ballots by lodging nearly identical proposals, but getting them in first. The tactic is helping Mr. Danhof promote and engage with company management on conservative social-policy issues.

Stein’s article went on to note just why FEP’s strategy is more important than ever:

Shareholders filed 1,347 resolutions focused on social policy and the environment with Fortune 250 companies in the decade ended in 2015, according to ProxyMonitor.org.

None of them garnered majority shareholder support.

That’s starting to change. A proposal seeking greater disclosure of political spending by Fluor Corp. passed in 2016. And last year, fund managers BlackRock Inc. and Vanguard Group voted with the proponents of climate-risk disclosure at Exxon Mobil Corp. and Occidental Petroleum Corp. among others.

“We will continue to fight in the shareholder arena for the voices of free enterprise and limited government until our last breath. But we won’t win this fight alone,” said Danhof. “The left is working tirelessly in this arena to defund effective conservative organizations. We have blocked a handful of their efforts to bankrupt good limited-government organizations over the past few years; however, each year As You Sow expands its massive war chest and presses on. We can’t be the only voice of opposition. I suggest conservatives start taking this fight seriously. It’s time to pick a strategic position and man a post.”

Today’s Eli Lilly meeting marks the 13th time FEP has participated in a shareholder meeting in 2019.