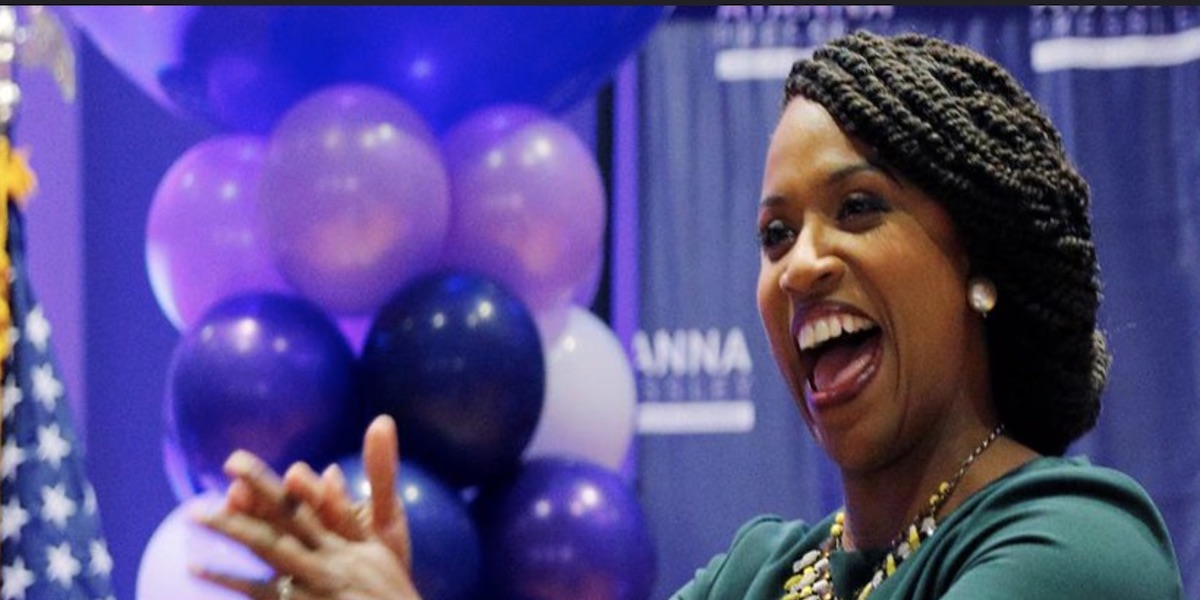 In pitching her adversarial approach in dealing with her own caucus colleagues on Capitol Hill, Pressley demanded that members of minority groups that comprise the left’s coalition speak with one voice. No dissention is allowed.

She even made the case for casting out those who refuse to march in lockstep and speak in the left’s “voice.” Racial authenticity seemed to be come from compliance with radical doctrine.

This necessity for groupthink certainly seems similar to the chants and manifestos that are condemned when they are attributed to white nationalists and the anti-liberty/anti-conservative alt-right. It’s time for Pressley and those who support her to be held to that same standard. People need to be “Raising the Barr” on politicians like Pressley who push an agenda rooted in racial authenticity. We need to hold them to the same standard that people like Roseanne Barr have been held to when they have made offensive comments and promoted divisive ideals.

Project 21 members denounced Pressley’s comments at the Netroots Nation conference, calling it bigotry and even comparing it to the leadership styles of dictators such as Fidel Castro and Kim Jong Un.

That’s saying that – just because you’re black or gay or whatever you might be – you have a duty to act a certain way, to be a certain way. That’s bigotry.

Representative Ayanna Pressley’s suggestion that there is a singular brown or black voice with which we should all speak reeks of the ignorance and racism she claims to fight.

For anyone who doesn’t see all things through the prism of color, the challenge is to understand how she rationalizes this level of hypocrisy. Most infuriating is the danger that this thinking presents to free-thinkers and to freedom itself.

There is nothing wrong with individuals organizing like-minded individuals to shape public policy. That’s what makes our country unique among the nations of the world. What is not unique, and what is all too common in the world, is when free speech and thought are stifled and critics of despotic regimes are jailed or killed.

Ayanna Pressley’s racist call at the Netroots conference is organizing by skin color and ethnicity – not like minds. If you disagree with her or her ilk then you are ridiculed, called out of your name and ostracized.

I personally don’t see a lot of difference between Pressley’s tactics and the tactics of dictators like Fidel Castro or Kim Jong Un.