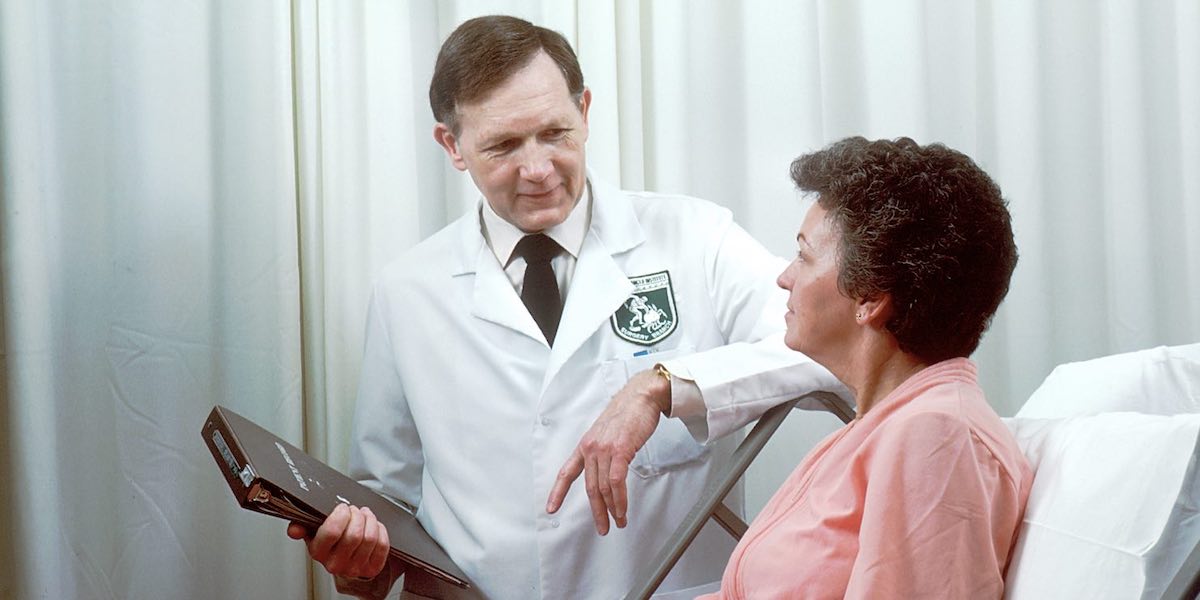 ConservativeBlog.org
Posted at 10:05h in Blog, Health by David Almasi

Remember Barack Obama’s infamous “if you like your doctor you can keep your doctor” promise? Or the reality that keeping the health plan or doctor you liked was never actually guaranteed under Obamacare?

National Center Senior Fellow David Hogberg, Ph.D. calls this one of the “biggest lies of Obamacare.” Worse still, there is new legislation in the U.S. Senate that he says will “repeat one of the worst features of Obamacare” in a way that would increase health care costs and decrease coverage.

In a new commentary published on the American Thinker website, David reports that the “Lower Health Care Cost Act,” introduced by Senators Lamar Alexander and Patty Murray, essentially establishes new price controls on health care similar to the “community rating” scheme under Obamacare. He surmises this bill is less likely to protect against unexpected medical costs and high prescription prices as it is to further separate patients from the plans and the people with whom they want to work.

Under Obamacare, one of the reasons why cost and choice were compromised was because younger and healthier Americans chose the penalty for no coverage over joining costly insurance pools. That made these pools even more expensive for insurers, since they were stocked with older and sicker people than planned. Higher costs led insurers to gravitate to cheaper providers, and this broke Obama’s promise about people being able to keep their doctors.

The same thing is now being set up to happen again with this bill. David explains:

No one wants a repeat of that, but that is what the Lower Health Care Cost Act (LHCC) will give us. Patients who receive emergency medical treatment from doctors and hospitals outside the coverage of their health insurance plan often receive unexpected bills for heavy expenses. The LHCC uses price controls to force health insurers to cover out-of-network emergency service. Specifically, when a patient receives treatment from an out-of-network provider, the insurer will have to pay the provider the median price that they pay their in-network providers for that treatment.

That price control creates perverse incentives for health insurers. Insurers will be motivated to reduce the number of higher-priced doctors, hospitals and other providers in their networks. By eliminating those providers, insurers will reduce the median price they will pay for out-of-network emergency services.

“Should the LHCC become law,” David writes, “it won’t be long before more and more patients find that their doctors are no longer covered under their insurance plans.”

To make matters worse, it might not even live up to its stated goals. David points out:

Even if LHCC becomes law, it is unlikely it will do much to protect patients from surprise medical bills. The LHCC gives the U.S. Department Health and Human Services the authority to set up a dispute resolution process when insurers and providers disagree over whether a service should be covered. Expect Health and Human Services to generate labyrinthian regulations governing the dispute resolution process, regulations that will be very easy for insurers and their attorneys to exploit.