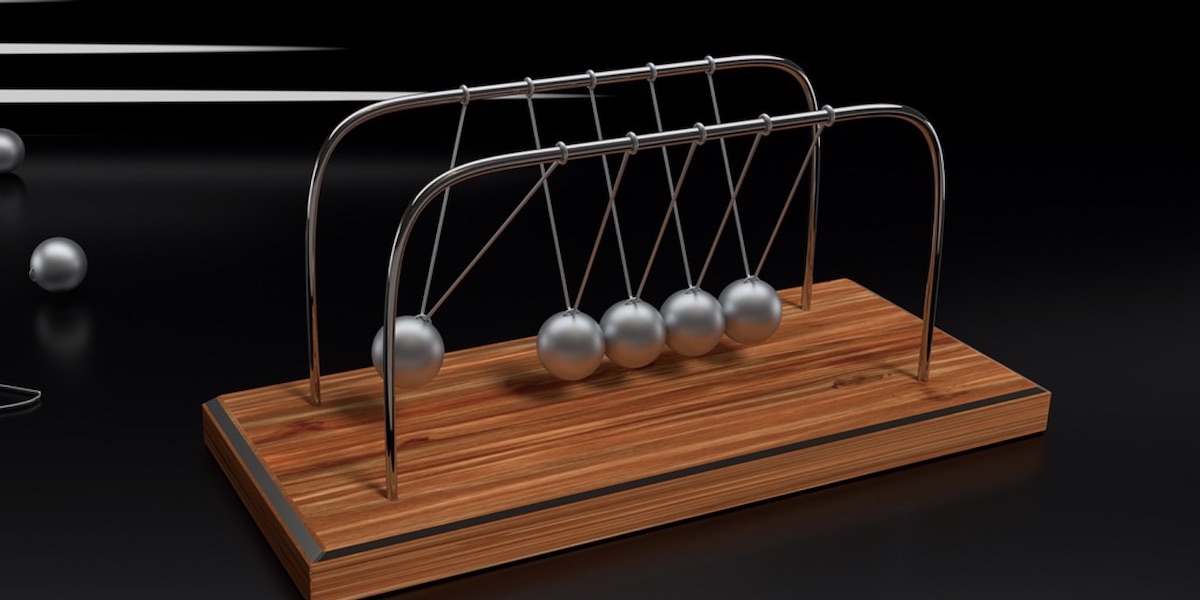 ConservativeBlog.org
Posted at 19:11h in Blog by David Almasi

Like a bad horror movie monster, PC will probably never totally die.  But, in a new commentary distributed by InsideSources, I predict it will get its comeuppance over the course of 2020.

Acknowledging the political upheaval since the 2016 elections, I note that “[l]iberal members of Generation Z, who experienced the inconceivable situation of not getting everything they wanted for the first time in their lives, led the angry revolution to radicalize our culture.”

This revolution, like most revolutions, is going through a well-recognized cycle. We’re currently in the backlash and counter-revolutionary period. This is aided greatly by the leftism of the social justice warriors, their Antifa muscle, and spineless or calculating politicians who are along for the ride.

I explain that this extremism isn’t sitting well with many people, thus hastening a bitter backlash:

But the pendulum swung too far. Drawing upon historian Crane Brinton’s stages of revolution — and my own long-ago studies of revolutions, which I am finally putting to use — it appears we’ve passed through the crisis stage in which moderates are rejected, radicals take over and mob justice reins.

The 2016 election began the recovery stage in which radicals are overthrown and the status quo, national pride and faith are restored. I see this trend maturing in 2020.

Youngsters sniping back with “OK, Boomer” can’t stop it.

Here are a couple of the specific predictions I make for the new year: It may seem that the left has the advantage as we begin the year. After all, there may be an impeachment trial in the Senate, and recent elections have favored liberal candidates. “But there is a silent majority that exercised their vote in 2016,” I note. “They have also exercised their power as former Dick’s consumers and former NFL viewers. And they’re not going away.”

I believe they will make their presence known in 2020 – swinging the political pendulum back toward neutral.

To read all of my predictions and the rest of the commentary – “The Revolution Ends for the Left in 2020” – in the Lima News, click here.

And to stick something back in that got edited out: Thank you, Professor Jack Goldstone, for two great courses in revolutionary sociology.