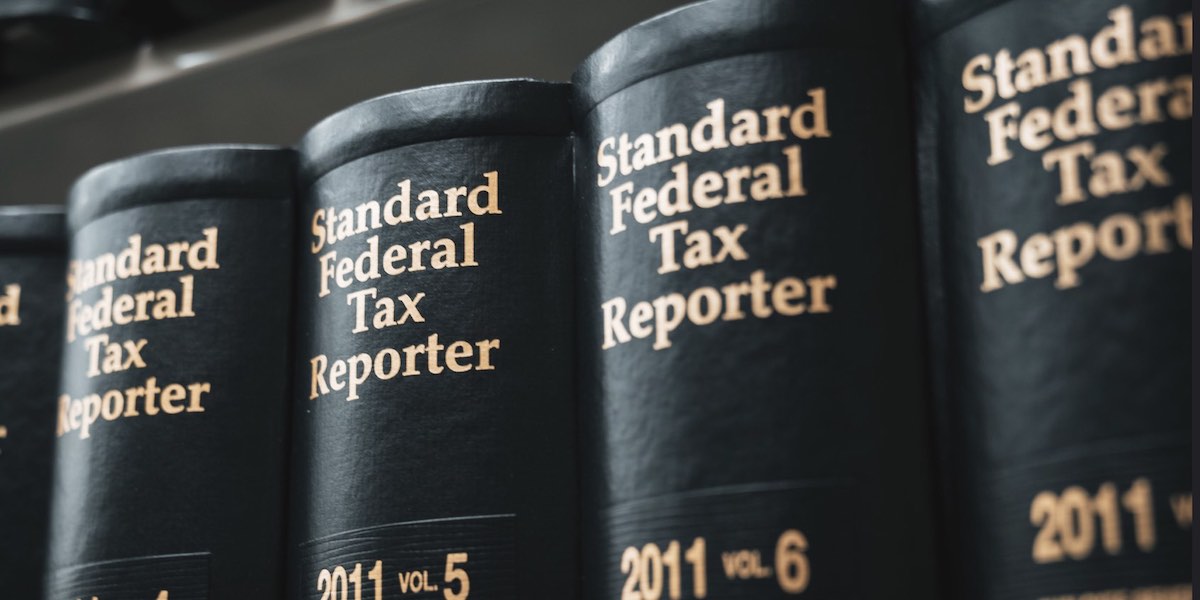 ConservativeBlog.org
Posted at 11:53h in Blog by David Almasi For years, David Almacy and I have been mistaken for each other. It’s understandable – the name is not that common.

We have both been involved in the Washington political scene since the late 1980s. It started with people approaching him with questions related to what I was doing. After his stint in the White House press office during the George W. Bush Administration, the tables turned.

We’ve met. He’s a nice guy. One of his neighbors has coincidentally become a good friend. We’ve jokingly referred to each other as “doppelganger.”

But, for the sake of IRS rules governing nonprofits, I need to make it clear we are not the same person.

David Almacy is on the organizing committee for “43 Alumni for Joe Biden” group endorsing the former vice president in the upcoming election. As vice president of the nonprofit National Center, I adhere to Section 501(c)(3) of the IRS code that dictates that “public statements (verbal or written) made on behalf of the organization in favor of or in opposition to any candidate for public office clearly violate the prohibition against campaign activity.”