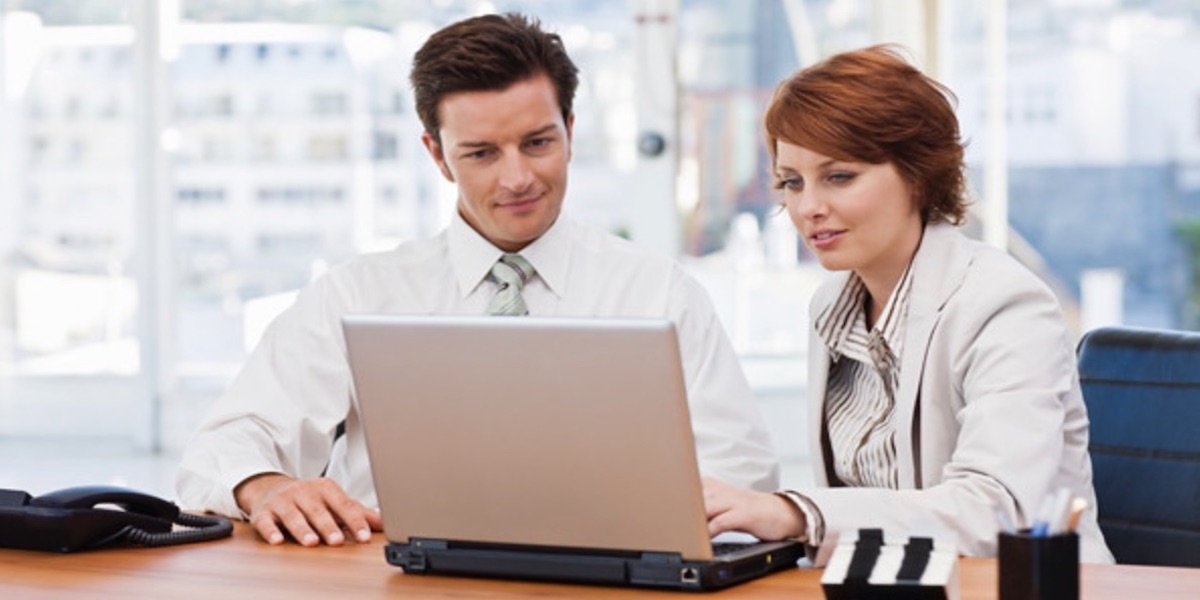 Too many liberal shareholder proposals enjoy undue influence. That’s because fund managers who control vast amounts of stock owned by other people have “farmed their duty” of due diligence out to politicized proxy advisory services – relying on third-party advice on how shares should be voted.

But the government has issued a new rule that makes fund managers more transparent and beholden to the interests of their clients. For smaller investors, it may be a shock to find that – until now – their investments have likely been used to support causes they don’t agree with, at an undue risk to their own bottom line.

In a Townhall commentary, Scott Shepard – the deputy director of the National Center’s Free Enterprise Project – writes that this new rule announced by the U.S. Securities and Exchange Commission (SEC) requiring proxy advisory services to “provide their clients with corporations’ rebuttals to the services’ advice” is a win for accountability to investors as well as a strike against proposals that are “business-stifling and overly political.”

Every shareholder season, there are literally hundreds of left-wing proposals promoted as good for corporate environmental, social and governance (ESG) goals. But Scott notes that this is not always the case:

Most of the time, these ESG proposals… are not well-reasoned, politically neutral attempts to advance their stated purposes. Instead, they are partisan proposals backed up by self-serving and incomplete research into the efficacy of the proposal on the company at which it has been made.

And, too often, these ESG proposals are either accepted by businesses, passed because of these fund manager/proxy advisory services alliances, or receive a large enough number of votes at shareholder meetings to make an impact on corporate policy.

Hence the threat of the enormous influence of shadowy proxy advisory services.

As Scott explains, the government’s new rule addresses the problem that these proxy advisory services previously “had no obligation to explain the rationale for their recommendations or share any conflicting information (even from the target corporation) with their clients.”

Scott continues: “Too many risks and too much evidence have been ignored.”

Under the new rule, “[t]he SEC has reminded fund managers that they cannot avoid their fiduciary duties to their clients simply by relying on the black-box mechanisms of proxy advisor.” This means it “will require the fund manager to reach an objective and properly researched conclusion about the economic value of the proposal to the shareholders.”

One of three things is likely to happen as a result of the SEC’s new rule. The quality of ESG-backers’ research in favor of their proposals could improve. The proposals themselves could become more genuinely about improving firms’ value rather than jamming left-wing politics into the shareholder proposal process.  Or the number of such proposals offered each year might decrease.

He added that “[a]ny of these results would be a win.”