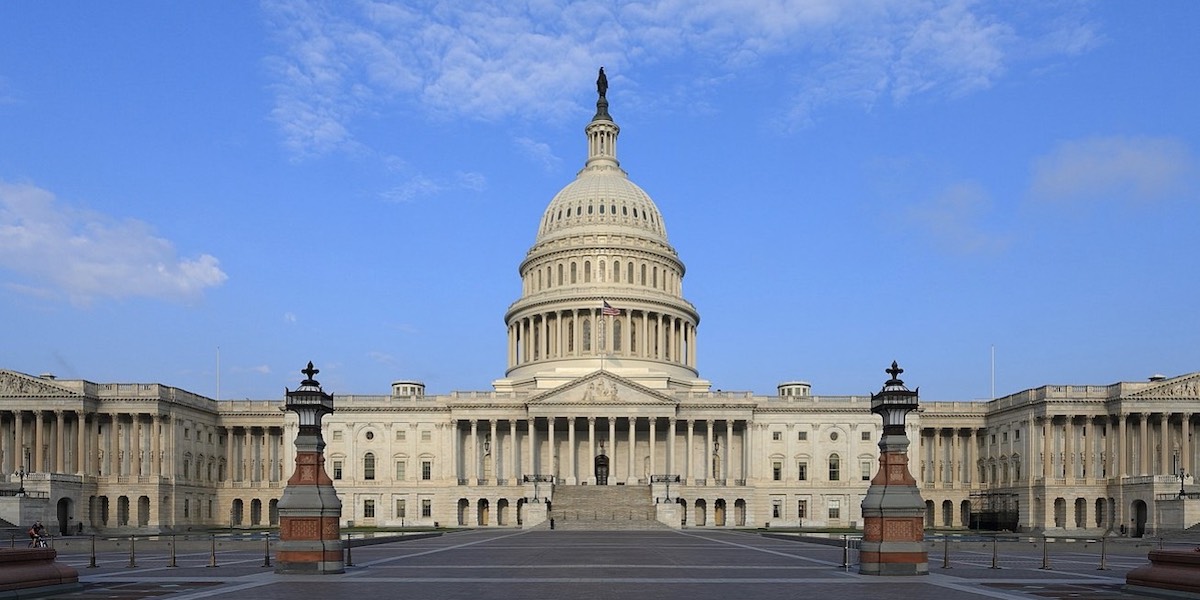 On Capitol Hill this week, the U.S. House of Representatives is set to convene a hearing to assess the “frightening reality” that the alleged “spread of disinformation and extremism by traditional news media presents a tangible and destabilizing threat.”

It’s a pretty good bet the hearing will fall along the lines of the left’s efforts to get conservative hosts booted from the broadcast spectrum and to get right-leaning networks such as Newsmax, One America News and Fox News deplatformed altogether by cable providers.

Progressives are leading the charge to limit expression when they don’t agree with it.

“Whether a part of ‘cancel culture,’ ‘doxing’ or boycotts,” Horace adds, “progressives now openly seek to censor voices and opinions they oppose.”

Horace notes that Congress has already determined how to address censorship standards:

This suppression runs afoul of laws passed by Congress and enforced by the FCC that were designed to ensure a variety of news sources are available on cable networks. Echoing the First Amendment, Congress determined that it’s the responsibility of consumers to decide whether programming is valuable and useful — not the job of the extreme left.

Moreover, if today’s censors are successful, not only would they have suppressed alternative viewpoints, but they would also provide a monopolist advantage to cable companies like Time Warner and AT&T that own news networks conspicuously not on the left’s target list.

Horace suggests that “a better use of Congress’ time would be to investigate the coordinators of efforts to deplatform Fox and Newsmax as well as the possible role if any news networks themselves are playing in that project.”

Horace uses William Shakespeare, the iconic playwright who is also at risk of being cancelled by the woke mob, to make his point:

In Shakespeare’s Romeo and Juliet, Juliet tells Romeo, that a “rose by any other name would smell as sweet.” What she means is that what you call something doesn’t affect what it is. Similarly, the campaign by the Left to force cable networks to drop certain news outlets is suppression regardless of their rationale.