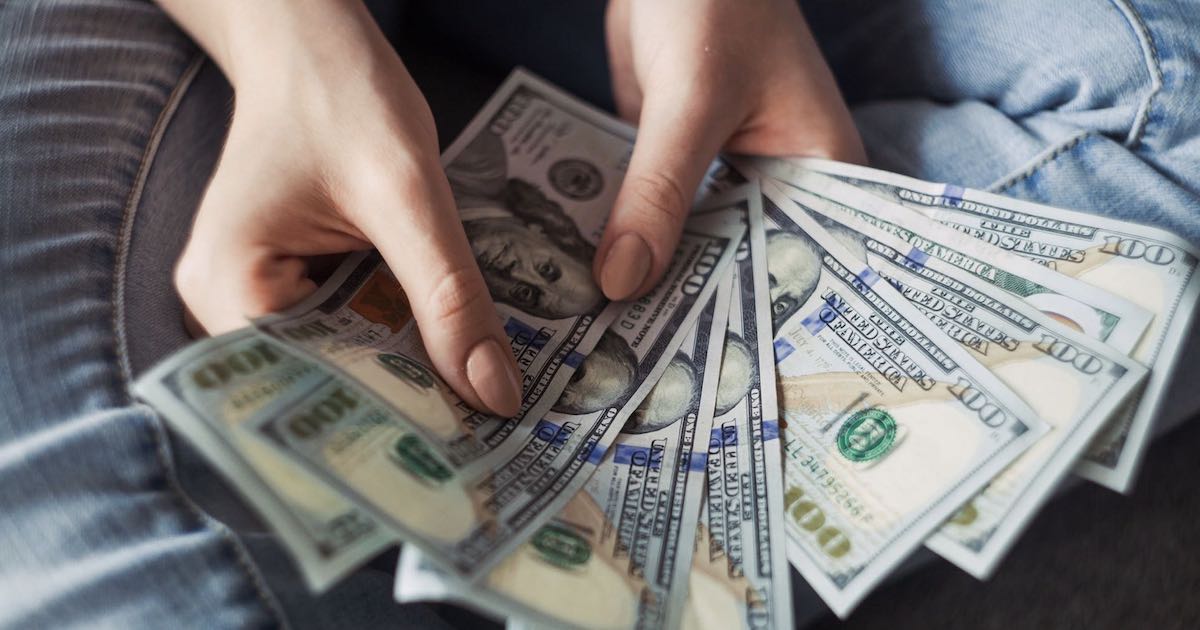 In the business world, “stakeholder primacy” is a “dishonest theory.” After all, it puts those without real skin in the game up against those with a financial investment – the “shareholders” owed the company’s best attempts at making a profit.

Nothing demonstrates the stark difference between shareholders and stakeholders more than the current debate over a possible across-the-board minimum wage hike. If the ardent liberal stakeholder class gets its way, the federal minimum wage will be raised to $15 an hour. And the business community, rather than protecting its investors, is often acting as a greater ally of these stakeholders.

In a Townhall commentary, Scott Shepard – deputy director of the National Center’s Free Enterprise Project – likens the expanding influence of the non-investing stakeholder class to the fabled Trojan Horse. He writes that the situation has “the rhetorical trappings of capitalism encasing and disguising the destructive invader of socialism, poised to spring out and sack the economy.” He adds:

To self-impressed CEOs, it looks like an oligarch’s charter, allowing them to interfere in political issues beyond the legitimate interests of their companies at the “behest” of the stakeholders whose sock-puppet concerns they deign to recognize.

Scott focuses on how the stakeholder conundrum has bedeviled Doug McMillon, the CEO of retailer Walmart and chairman of the Business Roundtable (BRT) special interest group. McMillon’s challenge lies with “the shift from company concerns to general economy- and society-wide concerns (read: politics) that it facilitates”:

In the dark, evil days from which the BRT so grandly delivered us, in which corporations were run for the overriding benefit of their owners (the shareholders), decisions were made in the best long-term interests of the company. This provided both a metric by which options could be judged and a limit to their scope. Under this system, McMillon was able to set wages (barring government interference) at the amount necessary to compensate workers for the work that they had done for the benefit of the company, not paying them so little as to lose them nor so much that they were earning more than the good they did the company.

But stakeholder primacy allows CEOs to throw off these sensible limitations and to shift their attention from questions they’re qualified to answer – wages for their workers – to questions for which they have no special competence – government-set minimum wages (or government-set policy in general). And so McMillon’s task, according to the pronouncement of the organization he chairs, has become far harder – figuring out a position for Walmart on the minimum wage that takes into account the interests of all stakeholders.

In fact, though, McMillon is hoist on his own and the BRT’s petard, as the task hasn’t simply become harder, but impossible.

In the minimum wage situation, employers can never hope to find the perfect balance of worker needs and company obligations. To pay the higher “living” wage demanded by many stakeholders, a business would need to reallocate resources. For customers, this could likely lead to higher prices and/or less services. For the workforce, the newest and least-skilled may find themselves out of work. For those left on the job, previous benefits may be reduced and there may be less opportunity for advancement. State governments could experience less tax revenue and an increased demand for welfare services.

“A theory as self-evidently useless as stakeholder primacy should never have made it past a brainstorming session,” he continues. “But that’s true of an awful lot of what passes for cutting-edge economic and social theory today.”