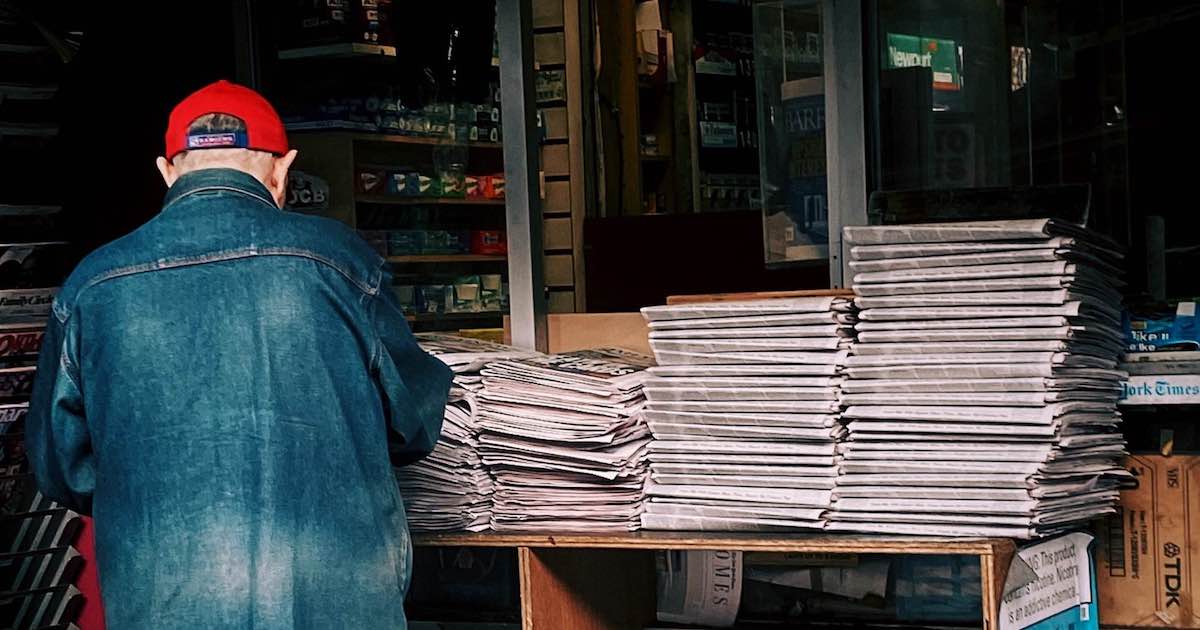 It’s a very simple question: “who watches the watchdogs?”

Instances of the media appearing to take sides on things that are purely political – consider the blackout over the Hunter Biden laptop story, President Donald Trump’s Twitter trials and tribulations and Candace Owens being slimed by Facebook and USA Today – are creating an environment for the nation’s highest court to examine protections the media has thus far enjoyed.

Perhaps enjoyed too much.

In a commentary featured by Townhall, National Center Senior Fellow Horace Cooper writes that the emerging question about the media is clear:

Our Founders assumed that the media would take its role as watchdog seriously, not become a cheerleader for one side over the other. Can a constitutional protection endure when it only protects one side of the debate?

New York Times v. Sullivan – a major case regarding libel, defamation and the media – has twice been criticized by prominent jurists in recent legal opinions. D.C. Appeals Court Judge Laurence Silberman called it “a policy-driven decision masquerading as constitutional law,” and U.S. Supreme Court Justice Clarence Thomas declared that the case “has no relation to the text, history or structure of the Constitution.”

That suggests that a case could come along soon that may decide “whether social media platforms like Facebook and Twitter should be liable for what they ‘publish’ or allow to be splashed across their pixelated webpages and for what they refuse to allow.”

The landmark ruling announced that a public official seeking damages for defamation must prove “actual malice” – that is, not malice in the ordinary malicious sense, but that the defamatory statement was made with knowledge that it was false or was reckless in publishing it without first investigating its veracity. Upon then reviewing the evidence, the Court found insufficient evidence that the Times had published the controversial ad with such malice.

But this may end up on a future Supreme Court docket because, Horace notes, “there is a real question of how democracy thrives in a media environment where leftists in the media make scurrilous claims about conservatives and the same media simply ignores legitimate charges against their progressive allies.”

To read more about the details of the Sullivan case and Horace’s further thoughts about it, click here to read his commentary – “Who Watched the Media Watchdogs?” – at the Townhall website.