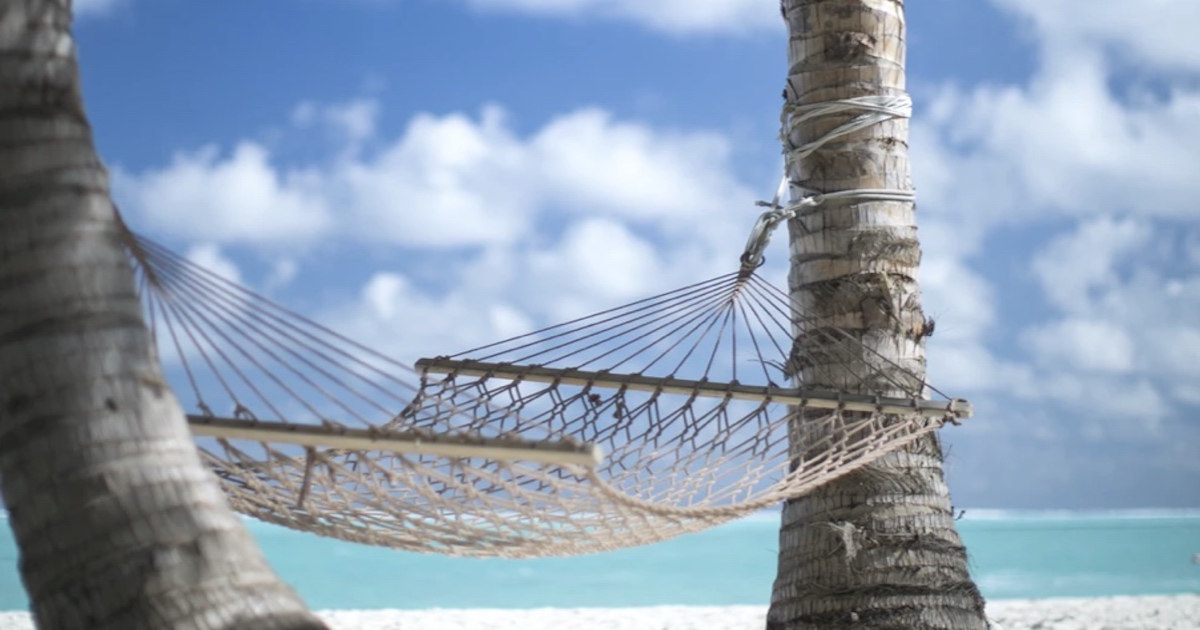 While most people try to take it easy during the month of August, Free Enterprise Project Director Scott Shepard reports that the summer heat “hasn’t stopped the endless stream of woke corporate evildoing.” If anything, everything that’s still going on during this traditionally slow time “has made it harder to keep up.”

That’s why Scott has put together a list of the best of the worst stories coming out of woke corporate America, which was recently published in a Townhall commentary:

But all this is only scratching the surface. To read all of Scott’s commentary at the Townhall website, click here.