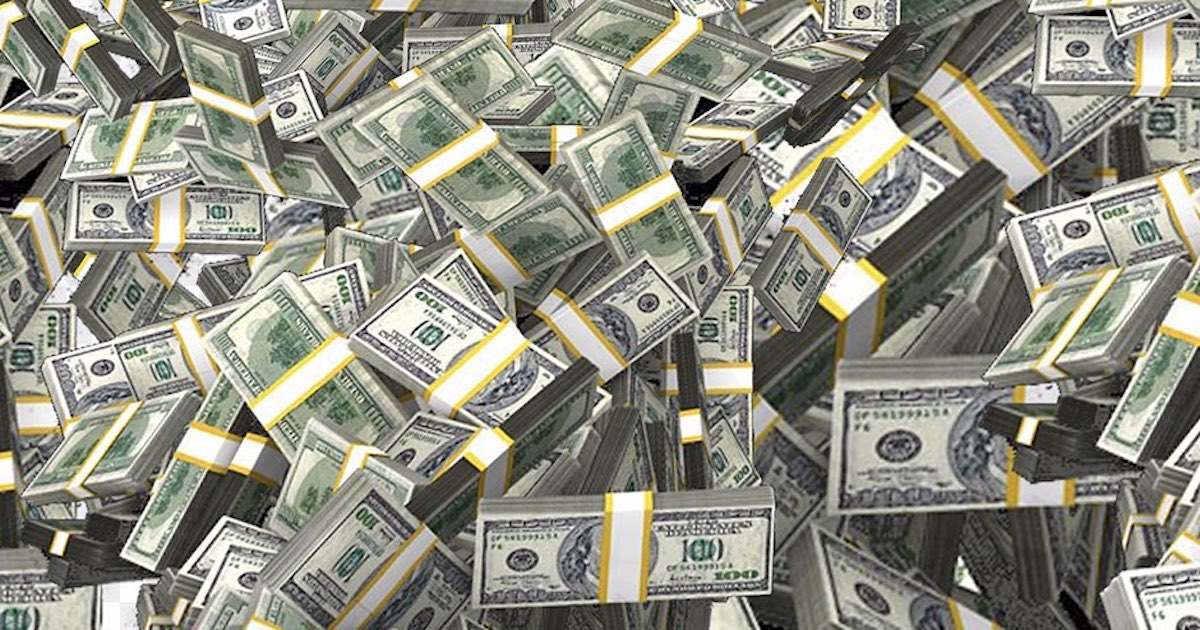 As Capitol Hill continues to wrangle with the White House over new and expansive spending, Free Enterprise Project Director Scott Shepard is seeking to remind Senators Joe Manchin and Kyrsten Sinema and the members of the House about the historical footnote known as Marjorie Margolies-Mezvinsky.

Margolies-Mezvinsky is a former congresswoman who was once touted as “the beginning of a new wave” of progressive politics after she flipped a House seat from red to blue in 1992. But things changed for “3M” when she “cast the deciding vote in favor of Bill Clinton’s then-monster budget, a budget bill that raised taxes substantially while adding all sorts of new entitlement spending.”

Not only did 3M lose her own congressional seat in the subsequent election, but both chambers of the legislative branch flipped for the first time in decades – and are still devoid of any clear partisan majority.

And, Scott writes in a Townhall commentary, the new spending bills under consideration are creating the possibility of history repeating itself:

Today, with control of the House a matter of flipping four seats, and the Senate a tie broken only by our ineffable vice president, it is reasonable to say that every vote in favor of the reconciliation bill is the deciding vote – a fact that, like a coming hanging, should concentrate some minds wonderfully.

Scott notes that liberals have “not done a very good job of hiding” all of the spending that he warns could actually cost $6 trillion instead of the advertised figure of $3.5 trillion. He writes that the leftists who are pushing the package have “pushed its lies too far,” and have “lost control.” This chaos has led to claims that the bill actually costs nothing because it is paid for by taxes also found in the bill. As this claim fails to hold water, there’s also the inherent problem of bigger government:

Fewer liberties, poorer and more constrained lives, more control by racists, fascists and charlatans posing as their opposites. They have thus far done a fairly good job at hiding the contents of their nominally $3.5 trillion budget reconciliation bill, right down to the cost.

This means that those who promote all of this outlandish spending (some of which Scott documents in his commentary) will have a lot to answer for with their constituents:

When Joe and Krysten Sinema and the modern-day 3Ms in the House vote, they will each be responsible for each of those programs, and their effect on the future of the Republic, not just for a jerry-rigged and financially gerrymandered price tag.

Besides being politically married to the Clinton legacy, 3M actually joined the Clinton family when her son married the Clintons’ daughter in 2010. And while Joe Biden’s son, Hunter, is already married, he still may be available – for what that’s worth.

“Not absolutely sure that’s a good post-defeat retirement plan, though,” concludes Scott wryly.