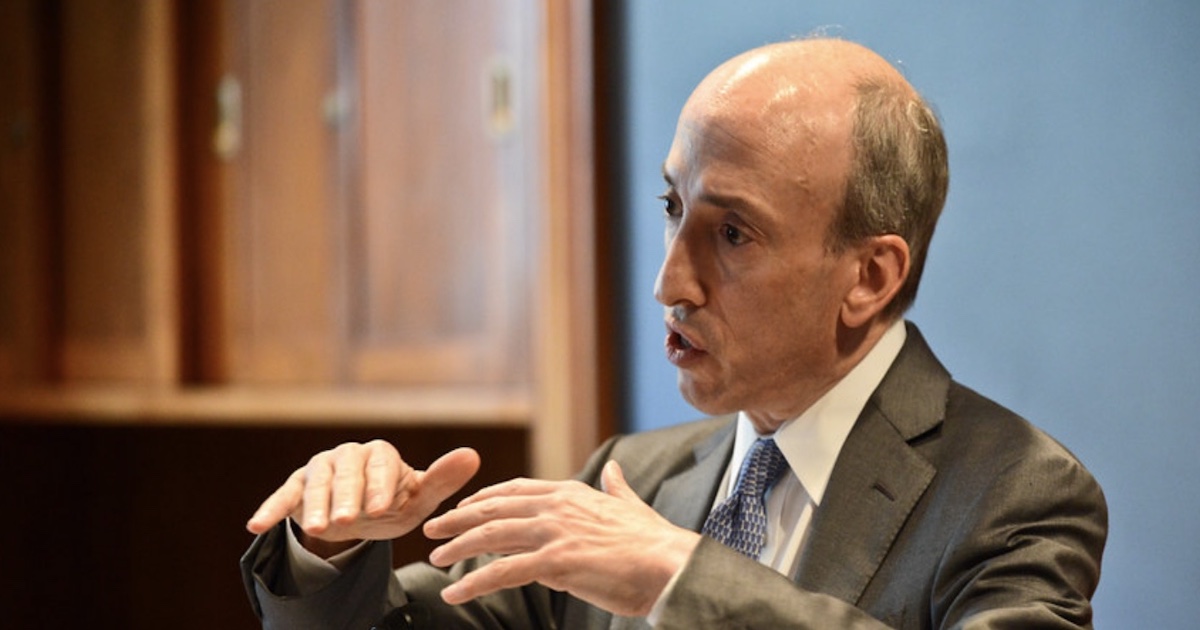 In the quest to be noticed, Gensler is noticeably making the SEC – which is supposed to protect Americans’ investments from harm – into a rubberstamp for left-wing financial schemes that can actually put investments at risk.

In a Townhall commentary,

Scott noted that Gensler refuses to let the SEC enforce a protection enacted in 2020 requiring that proxy advisor services disclose how they advise investment firms about voting the shares owned by their clients. This, Scott explained, “would reveal that the proxy advisors are acting to help left-wing political causes, not to advance the financial interests of investors. And so politics again came before duty, and the valid rule was ignored.” But this “valid rule” is being ignored because politics appears to come before duty in the Biden era.

Gensler’s SEC has also allowed Nasdaq to require companies trading on its exchange to “set aside board seats on the basis of race, sex and sexual orientation – which violates the Constitution – or to explain why they decided to stick with merit instead of adopting racism and sexism.” Scott wrote that this happened even though it “violates the authority of both the SEC and Nasdaq.”

“[B]ut that failed to slow down Gensler at all,” Scott warned. Now, the SEC is planning to adopt a new rule to “increase the reporting requirements for investment houses when those houses vote the proxies of shares.”

While Scott pointed out that this “could have been a very good rule,” he remarked that it absolutely will not rein in the risks of environmental, social and governance policies that pose too investors. Instead:

[Gensler’s] rule doesn’t require the investment houses to reveal anything at all about how they concluded that the way they exercised their investors’ proxies comported with their fiduciary duty. And the mandatory reporting categories don’t spring from an honest study of ultimate investor concerns, but rather look back only at a single year of shareholder proposals, and investment-house responses to those proposals. And the year the SEC picked is 2020, a year in which it employed its then-new, opaque, discretion-laden evaluation process to corruptly exclude every right-of-center shareholder proposal that came before it.

“As written,” Scott explained, “the rule would not provide investors with the valuable information they need, but would just offer the woke mob more opportunities to threaten yet more targets into toeing its discriminatory, socialist line. Hard to conclude that’s not exactly the point.”