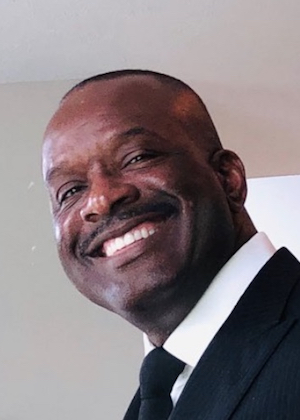 Project 21 member Vince Ellison is the author of two groundbreaking books: 25 Lies and The Iron Triangle.

Vince was born on a cotton plantation in Haywood County, Tennessee, where his parents were sharecroppers. His father later prospered in the insurance field – raising Vince and his seven siblings from poverty into the middle class.

While he received a degree from Memphis State University, he says his real-world education came from working as a correctional officer at a maximum-security prison in South Carolina. Vince later worked with many black civic organizations in the nonprofit arena.

In 2000, he ran for the U.S. House of Representatives in the 6th Congressional District of South Carolina.

Jussie Smollett and the Power of Black Male Victimization (December 2021)