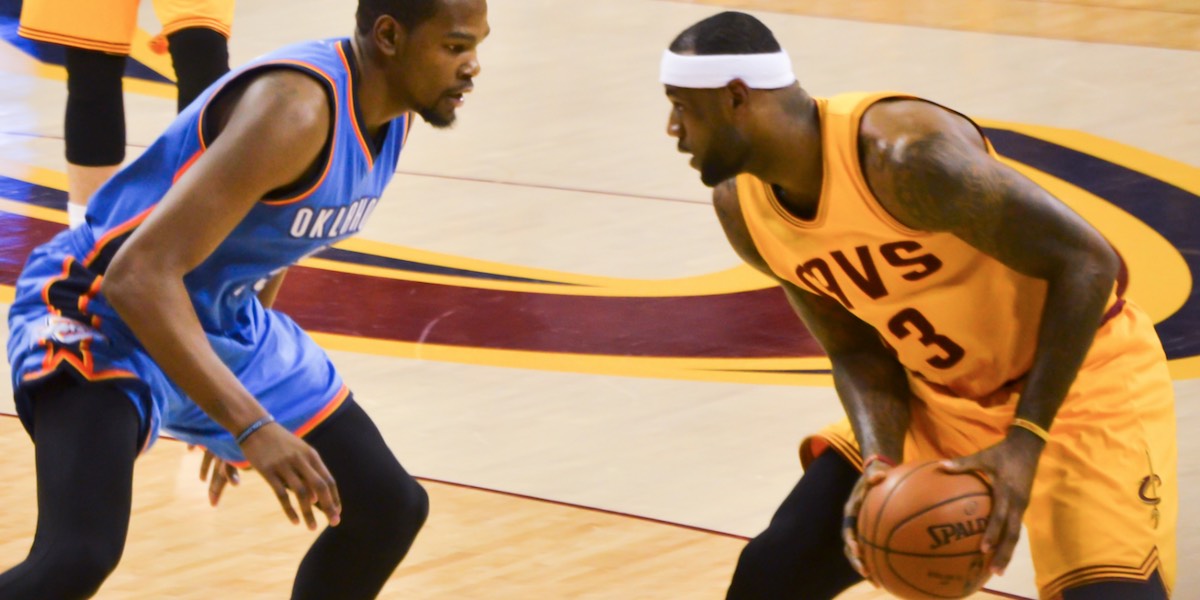 ConservativeBlog.org
Posted at 16:18h in Blog, Project 21 by David Almasi

Project 21 Co-Chairman Horace Cooper has got Fox News Channel host Laura Ingraham’s back as critics try to slam-dunk her with claims that her regular advice to the celebrity elite – to shut up and ply their trade – was racist when it was offered to basketball star LeBron James.

It was nothing of the sort.

The racial jihadists need to stop. Every American – black, white or brown – is allowed to be criticized.

Pushing back on the criticism by pretending you are racially offended is not only lazy, it is dangerous. This tactic not only undermines our nation¹s collective ability to condemn truly racially offensive action, but it also thwarts the very purpose of the First Amendment – which is to bring reason and evidence into the public square so that a competition of ideas benefits everyone. When ESPN recently aired video taken of James and fellow basketball star Kevin Durant recorded in January, in which James called President Donald Trump a “bum” who “don’t give a #@%! about the people,” Ingraham said on her program:

Must they run their mouths like that? Unfortunately, a lot of kids — and some adults — take these ignorant comments seriously… And it’s always unwise to seek political advice from someone who gets paid a hundred million dollars a year to bounce a ball. Oh, and LeBron and Kevin: You’re great players, but no one voted for you. Millions elected Trump to be their coach. So keep the political commentary to yourself or, as someone once said, shut up and dribble.

Of course, Ingraham was smeared with allegations of racism.

As an example, in a curious column in the New York Daily News, Carron J. Phillips used the Ingraham comment to wonder: “You would think that asking America not to be racist for 28 days would be a simple task, but this past weekend proved that even in 2018 it’s a big favor to ask that of a country that once counted us as three-fifths of a human being.” But then he went on to cite LeBron becoming the MVP of the NBA All-Star Game, black driver Darrell Wallace, Jr. coming in second in NASCAR’s Daytona 500 (a sport known for few black drivers) and the box office smash debut of “Black Panther” in just this past weekend alone.

That’s not exactly the best way for Phillips to prove America’s institutionalized and permeating racism.

In fact, Ingraham even invited James on her show:

For LeBron James – a member of the one percent – to self-victimize by trying to hide his inability to defend his remarks behind phony charges of racism is pathetic and insulting to people who have been subjected to real instances of discrimination. If he wishes to engage in the public square, he needs to do his research, use logic and defend his claims the way everyone else in the public square is expected to do. If not, “he should shut up and dribble.”