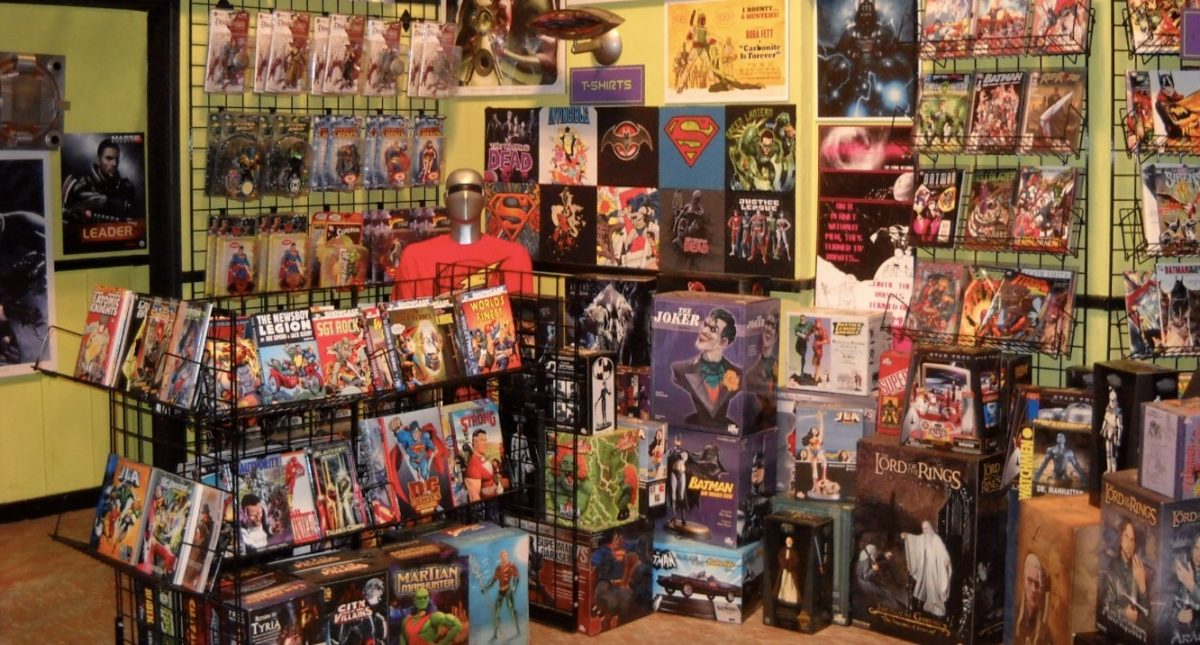 The comic book industry is hurting superheroes more than Kryptonite these days by leading them down a progressive path. At their peril, the DC and Marvel universes are increasingly integrating left-wing ideals and radical social experimentation into their stories.

Superheroes once cherished for their classic appearance and style are being remodeled to promote a liberal agenda. They now echo social justice themes and advocate for causes such as LGBTQ rights.

Among the latest interpretations of comic book characters:

This obsessive push for LGBTQ characters distorts the original history of Marvel and DC characters, whose traditional morals and identities were a constant for decades. This radical shift risks losing more fans and their money. It has already caused readership to drop as longtime fans reject the social experimentation on their beloved characters.

According to the Daily Caller, large drops in sales prompted Marvel to abandon every single one of its comics previously honored by the Gay & Lesbian Alliance Against Defamation (GLAAD). The wave of recent cancellations included the homosexual Iceman, a female version of Deadpool (Unbelievable Gwenpool), She-Hulk and even Black Panther: World of Wakanda.

This backlash clearly shows how the perversion of comic book characters to promote a progressive agenda is not only morally unethical, but altogether bad business for the comic book industry.

Fans obviously resent their favorite heroes and villains being distorted by social justice warriors seeking to warp the perceptions of kids and young adults into accepting the prerogatives of LGBTQ activists, feminists and hateful groups such as Black Lives Matter and Antifa.

Marvel even took an underhanded shot at Donald Trump during the presidential campaign, casting his likeness onto the villain MODAAK. Notable for his oversized head, MODAAK — which stands for “Mental Organism Designed as America’s King” – fought a black female version of Captain America. To remove any suggestion that the similar looks were merely coincidence, the writer even shoehorned “Make America Great Again” into a villainous taunt.

Not to ignore the Black Lives Matter crowd, Marvel also recently remodeled Iron Man into Ironheart. Tony Stark, the original billionaire playboy Iron Man character, who has personified the quintessential white American male since the 1960s, was recently replaced by Riri Williams, a 15-year-old black girl sporting an Afro and hooped earrings. She’s even being teased as an addition to the lucrative Marvel Cinematic Universe.

The comic book industry has a clear problem: it is forsaking its moralistic origins to advance a radicalized progressive social justice paradigm. Marvel and DC are setting themselves up to lose more money and readership because of a growing backlash to the ongoing trend of distorting and perverting the identities of iconic superheroes.

Project 21 member Stone Washington is a senior at Clemson University majoring in history and minoring in political science. This piece was originally published in The Daily Caller.