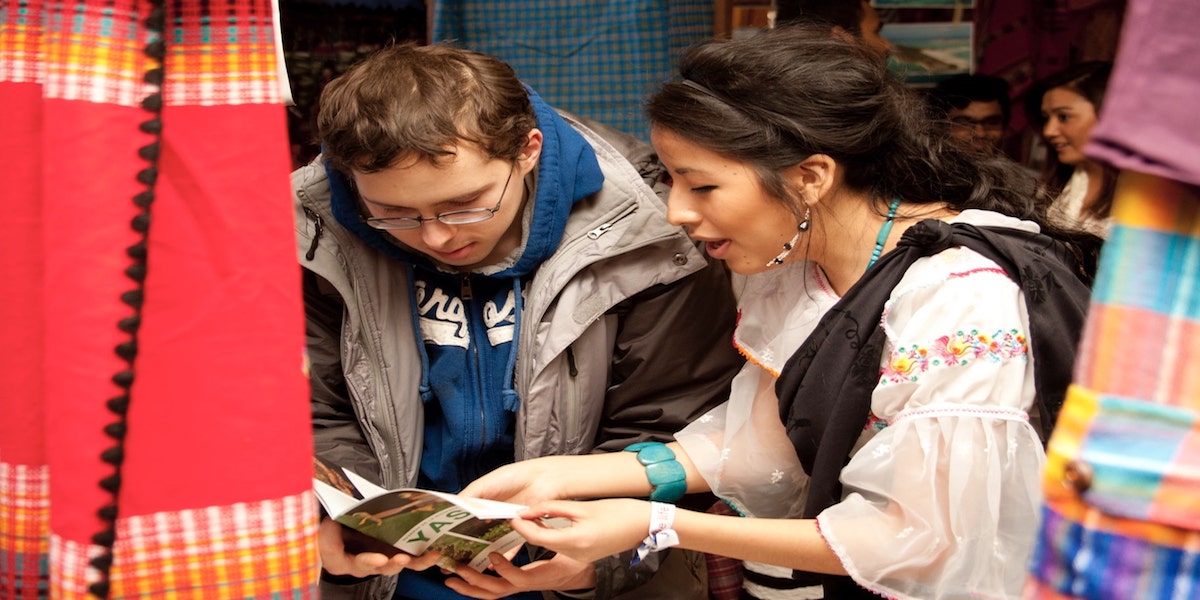 30 Sep 2018 An Official Language Is Not Hate Speech, by Jerome Danner and David W. Almasi

America is one of only seven countries without an official language. It should have one, and English is the natural choice.

Despite not being the official language, English has been the dominant one. Why? Assimilation was once seen as a virtue for immigrants, and thus English became pervasive. Subsequent efforts to cater to people in another “preferred language” — including those who were born here — resulted in the deprioritization of learning English, putting those who don’t understand it at inherent risk of ghettoization.

An official language should be recognized as key to the American ideal of a melting pot of true diversity.

Consider the act of voting. The federal Voting Rights Act mandates that communities of prescribed densities of people preferring a shared language other than English get special ballots in that language. In California, for example, ballots are printed in Spanish as well as Hmong, Punjabi, Armenian and other languages. But to secure a preferred ballot, one must live in that area.

That’s the definition of a ghetto. Beyond voting, it can also apply to those whose breadth of language drives them to shelter themselves from society at large in these secluded enclaves.

America’s need for an official language has been misconstrued as a manifestation of racial pride. While it would be foolish to deny bigoted behavior exists, mainstream advocates of an official language are not trying to force immigrants to divest themselves of their own traditions, culture or even language. They do not believe that someone’s native tongue is a threat to the republic. There is no deep-seated, irrational fear of multilingualism.

An official language actually benefits newcomers, particularly those intent on making our blessed nation their home. It makes sure there is, and should remain, a common communicative bond between American citizens and their government — as well as with key facets of society such as the marketplace and medical services.

English lacks political, tribal or religious aspects that plague some other official languages. There is no reason to create a Tower of Babel in the name of diversity.

At the moment, English is threatened with being cast aside in America. Census data from 2000 found that 8.3 percent of Americans have limited English proficiency. Imagine a day when the government uses one language while a majority of its citizens choose to speak something else. That government could create laws and do business in an opaque manner that disenfranchises many people. They could be left unaware of vital rules and how their taxes are spent. They may not understand the extent of their liberties because they are ignorant of the language their government uses.

A shared, official language unites people. Everyone being able to understand each other, even at a rudimentary level, can help prevent petty squabbles and overcome differences. And a common means of communication can mean safer roads, more accurate medical diagnoses and fewer workplace mishaps.

People coming to America know English is the native tongue. Overwhelming numbers support official English — 81 percent in an April Rasmussen Reports poll. Should there ever come a time, especially during emotional immigration debates, when the demand to make separatist speakers feel more comfortable impedes order, actual legislation may be necessary. A legislative means has been difficult federally, but 32 states have already adopted official English.

People are not being asked to forget their traditions and customs, especially in their homes and during different celebrations. Instead, they should appreciate the need for commonality when they are running a business or making transactions. People need to be able to understand each other to accomplish deals.

To put it another way, consider how the average household operates. Parents expect their children to do certain chores and behave in a certain manner. Children can only do what is expected of them if, and only if, they have a complete understanding of what they are being asked to do. It’s of no benefit to anyone if parents speak to children in a language they cannot comprehend.

An official language would be beneficial to the United States, if for no other reason than to ensure citizens and government leaders can communicate with relative ease. Society can only thrive when everyone understands one another.

Jerome Danner is a member of the Project 21 black leadership network. David W. Almasi is vice president of the National Center for Public Policy Research, the parent organization of Project 21. This piece originally appeared on InsideSources.