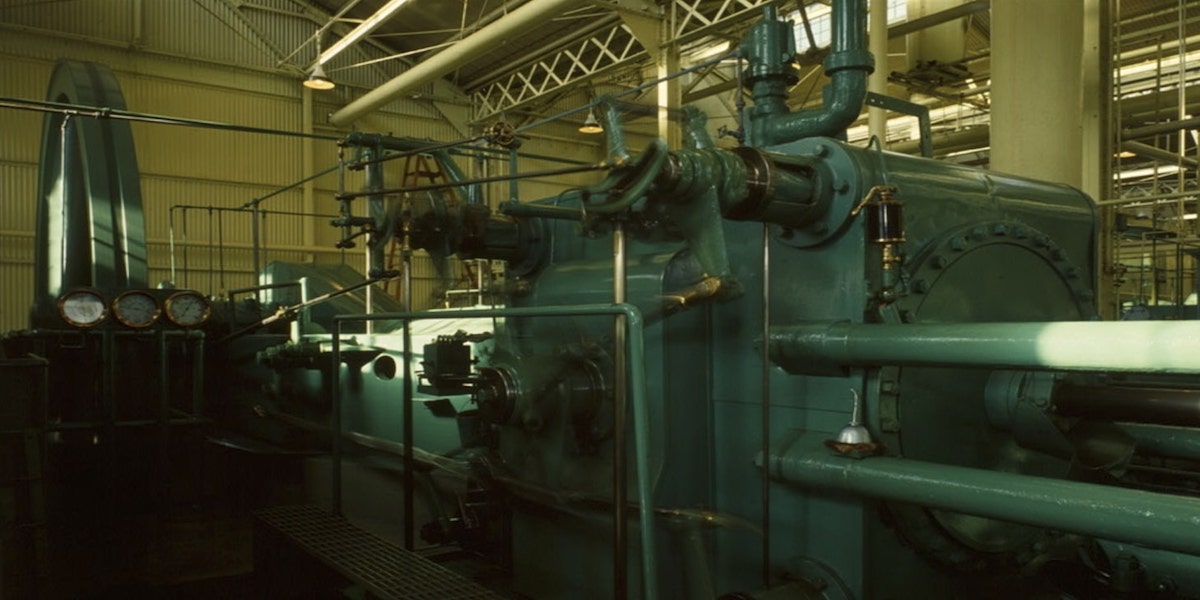 Posted at 22:36h in Environment and Enterprise Institute, Project 21, Project 21 New Visions by The National Center

The people of Buckingham County, Virginia, live in the geographic center of the state, but if paternalistic liberal environmentalists have their way, economic prosperity will pass them by.

A compressor station for the Atlantic Coast Pipeline has been proposed for Buckingham County, a rural part of the state that has seen more than its share of economic difficulties.

A compressor station, as the name suggests, compresses—or pumps—natural gas to move it through the pipeline system. The natural gas in this case would be compressed by a gas-fired turbine, which burns a portion of the natural gas in the process, and in so doing emits some pollutants.

While going through the process of obtaining approval, backers of the Atlantic Coast Pipeline have jumped through every hoop and have been held—and held themselves—to the highest environmental standards.

They have made an earnest attempt to do right by the people of Buckingham County and the other Americans the pipeline will serve.

It shouldn’t be controversial to say that the people who are most familiar with a problem are usually the ones best equipped to tackle it.

In Buckingham County, the black population is significantly higher than in the rest of Virginia, and it is African-Americans and other minorities who are the most susceptible to falling into energy poverty.

Energy poverty occurs when households are unable to afford their basic electric and heating needs because of high energy prices.

High energy prices are destructive for all segments of the population, but for the black community the impact is even worse. Backers of the pipeline say it will save consumers an estimated $377 million annually on their utility bills in addition to creating construction and maintenance jobs.

Even so, I couldn’t support the project—no matter how attractive it might be from an energy standpoint—if I felt it had the potential to damage Virginia’s communities or the environment.

In fact, the limits in the draft Buckingham permit are four to 10 times stricter than the limits in any other permit recently issued for compressor stations in Virginia.

These stringent limits will help ensure Virginia’s air remains clean and healthy as we expand our energy infrastructure.

But this kind of balanced approach to the issue is not what we’re seeing from those who would prefer that we never invest in traditional energy sources.

It was exclusively white activists with their matching T-shirts and picket signs who were speaking out against the proposed compressor station at a recent hearing, claiming it to be “environmental racism.”

Sometimes, it’s helpful for those with social power to stand up and speak for the disadvantaged—such as when Kim Kardashian used her clout to help free a grandmother with a life prison sentence for a minor drug conviction.

Instead, what I saw in Buckingham County reeked of a so-called “white savior complex.” At one point, I was verbally attacked by a white woman and told that I “should pray for forgiveness.”

A second (also white) woman’s protestations were so over the top, I ended up looking for a police officer to help.

Imagine if that scenario had been reversed. Picture me, a black man, yelling at a white woman and chasing her around. I might as well have put my hands behind my back and gotten on my knees, because I would have been going straight to jail.

They were calling for “environmental and social justice,” but what does their version of “justice” look like? Expensive energy, coupled with depressed wages and low job prospects? No, thank you.

Liberal paternalism is too often more harmful for minorities than it is helpful. In the case of Buckingham County, Virginia, it’s insulting at best, and downright racist at worst.