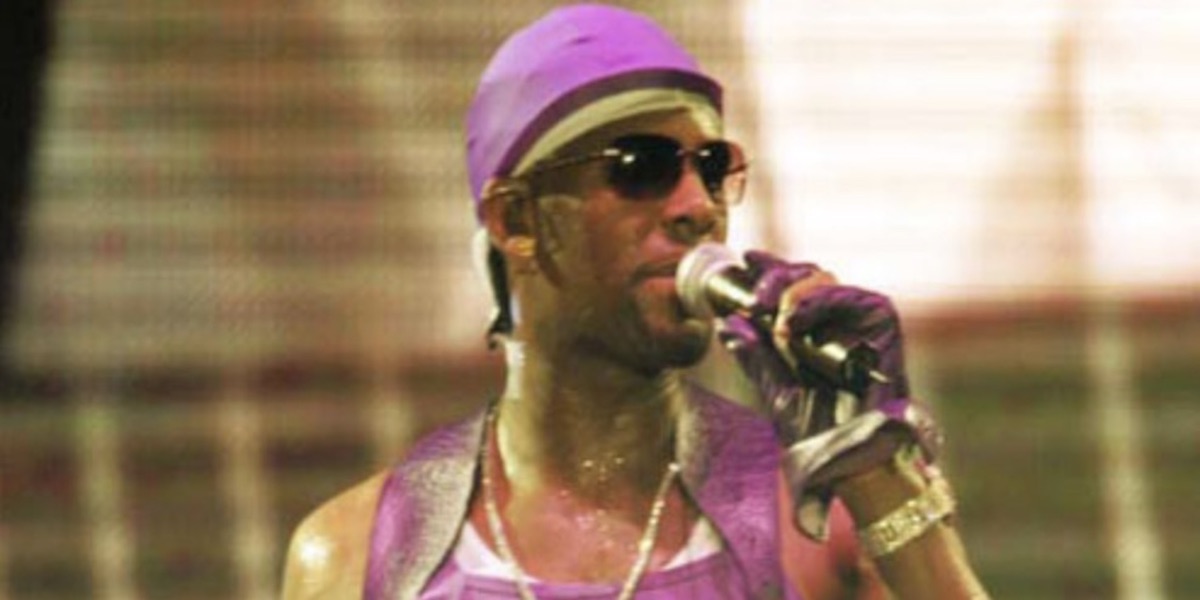 When the NAACP holds its 50th annual Image Awards in two weeks, one of the past moments the group will NOT be highlighting is its nomination of R. Kelly for an award 15 years ago.

Project 21 called them out on it then, and the group’s leadership pledged to tighten the criteria for the selection of nominees for awards. Still, one award this year has a cloud hanging over it.

In 2004, on the Fox News Channel program “The O’Reilly Factor,” Project 21’s then-Chairman Mychal Massie said the NAACP was “out of touch” with the needs of black America for having nominated Kelly for an award while he was under indictment. An Image Award is supposed to honor “those who strive for the portrayal of positive images and meaningful opportunities for African-Americans.”

At the time of Kelly’s 2004 nomination in the “Outstanding Album” category, the R&B singer was under indictment. A Cook County (Illinois) grand jury charged him with 21 counts of child pornography related to a video which allegedly showed him having sex with an underaged girl. The tape existed and the girl was identified by many witnesses, but the jury acquitted Kelly in 2008 after the girl herself would not testify (his lawyer at the time has since said Kelly was “guilty as hell”).

Massie criticized the nomination: “For the NAACP to nominate R. Kelly as a role model while condemning truly great black Americans such as Supreme Court Justice Clarence Thomas, judicial nominee Janice Rogers Brown and National Security Advisor Condoleezza Rice shows how truly out of touch the group has become.”

Soon after Project 21’s outspoken criticism, NAACP’s then-President Kweisi Mfume announced that the board would consider changes to the Image Awards selection process. Mfume told the Baltimore Sun he was concerned when a nominee “fails to meet the high standards for positive, constructive images on which the program was originally created.” It was a stark change from his defense of the nomination a few days before, when the Wilmington Journal quoted him saying: “This is not a humanitarian award… These are the Image Awards.”

Commenting on the reversal, Massie said:“We are pleased that the more rational elements with the NAACP have prevailed and are looking into a morals clause pursuant to the goals of the Image Awards. It should be viewed as nothing less than lamentable that an organization with such an august beginning allowed irrational minds to permit this embarrassment to happen in the first place.”

As the Image Awards celebrates its 50thanniversary, Kelly is not nominated but is once again under indictment. It is once again in Cook County, and could land him in jail for up to 70 years. He is accused of sexual misconduct with four underaged girls during the same time period as his first indictment. He was placed into custody in Chicago in late February.

Chicago is also a key factor in an embarrassment facing this year’s Image Awards. Among the nominees for “Outstanding Supporting Actor in a Drama Series” is Jussie Smollett for “Empire.” Smollett is also currently under indictment in Cook County on 16 counts of falsely reporting a hate crime.

In a story that gained extensive national attention, Smollett claimed to have been beaten by two men – allegedly wearing pro-Trump hats – who targeted him for being gay and black. A police investigation concluded Smollett employed two Nigerian men he knew to stage an attack.

The NAACP has not yet announced plans to remove Smollett’s nomination from the Image Awards.