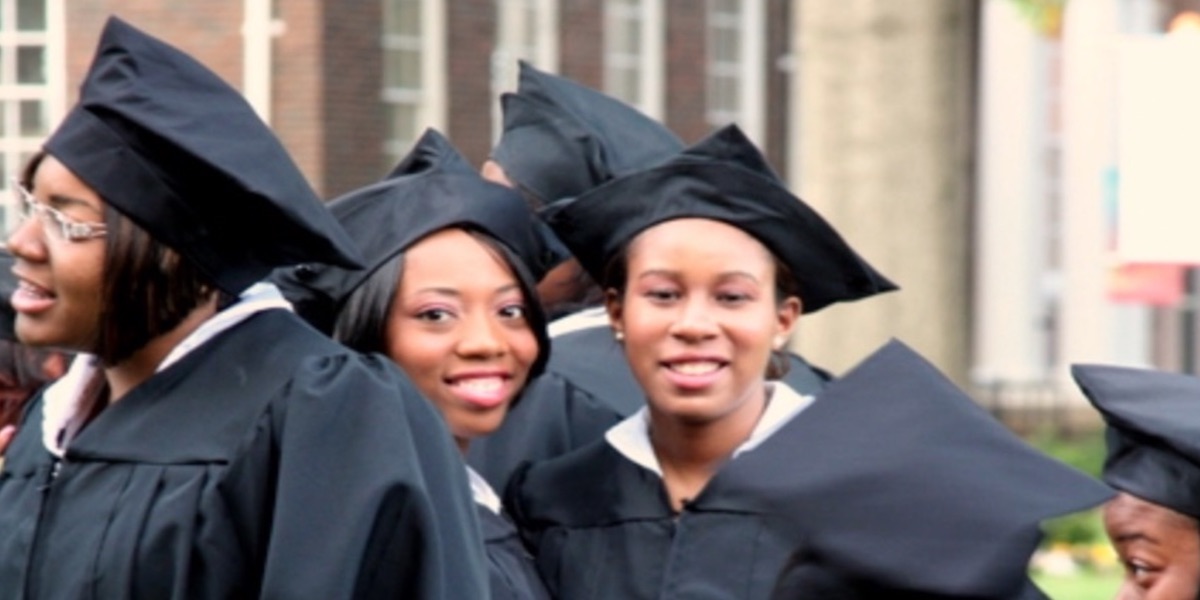 ConservativeBlog.org
Posted at 03:19h in Blog, Project 21 by David Almasi

With colleges and universities in the midst of graduating their senior classes, many are holding segregated ceremonies.

According to a report by the Washington Examiner, over 75 schools are holding special commencement ceremonies for their black graduates.

Among the schools with separate ceremonies are Ivy League institutions such as Harvard and Yale as well as University of California Berkeley and Arizona State University. Things like this are why there’s a rise in white nationalism. Race-exclusive clubs, ceremonies, societies and the elitism they bring hurt the true American spirit and create artificial divides in our culture.

Race is purely a sociological construct used to manipulate and divide the public. We are one people. Any other thought, belief, agenda or suggestion otherwise is evil, unscientific, decisive, un-American and wrong.