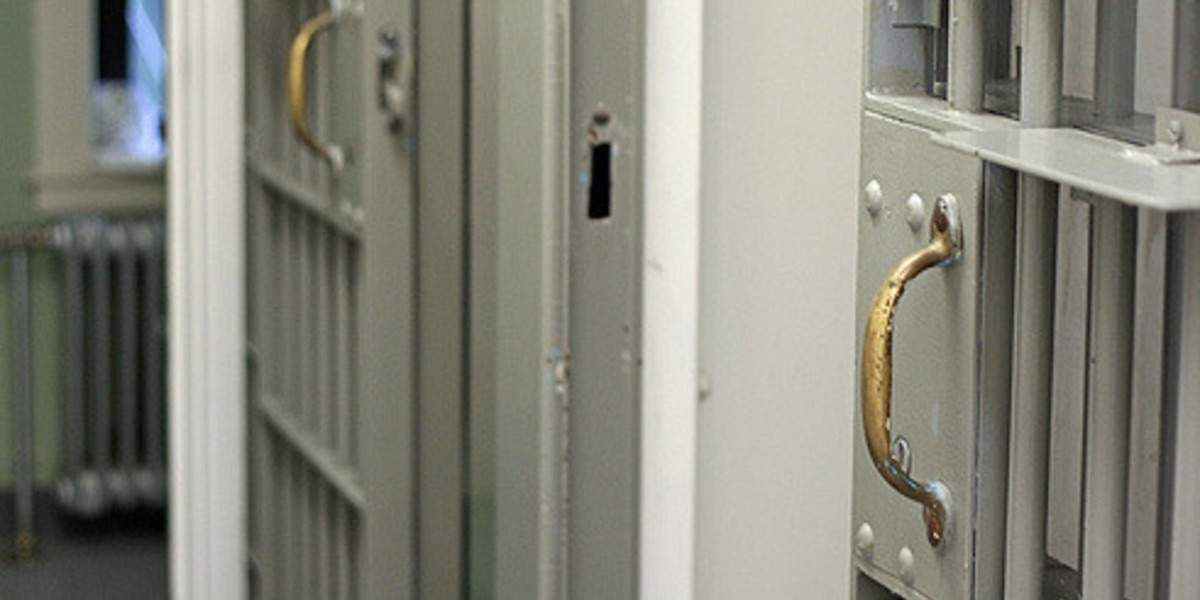 ConservativeBlog.org
Posted at 12:32h in Blog, Project 21 by David Almasi

For the first time in 16 years, the federal government will execute prisoners in the federal system who have been sentenced to death and have exhausted their appeals.

In his statement announcing the change in policy, Attorney General William Barr said, “Under administration of both parties, the Department of Justice has sought the death penalty against the worst criminal.” He added,” We owe it to the victims and their families to carry forward the sentence imposed by our justice system.”

In the past, a three-drug system was used for federal executions. Scarcities of some of these drugs and a judicial ruling regarding them led to a suspension of executions in 2003. Resumed executions will use just one drug.

The first new federal death sentence will be rendered on December 9. The inmate to be executed is Daniel Lewis Lee, a white supremacist convicted of brutally murdering a family of three during a robbery. Nadra Enzi, a member of the National Center’s Project 21 black leadership network, applauds the Trump Administration for the resumption of executions. He singles out Attorney General Barr for particular praise.

Excluding attorney friends and some legal icons like Thurgood Marshall and Charles Hamilton Huston, I’m not a fan of lawyers. But I do find myself continually supportive of this United States Attorney General, who actually fights crime, supports law enforcement, supports law-abiding citizens and believes capital punishment isn’t worse than the heinous crimes which landed inmates on federal death row.

I wish all prosecutors and attorneys general would follow Barr’s lead! There are far too many lawyers who think it chic to advocate for lawless predators and call it reform.