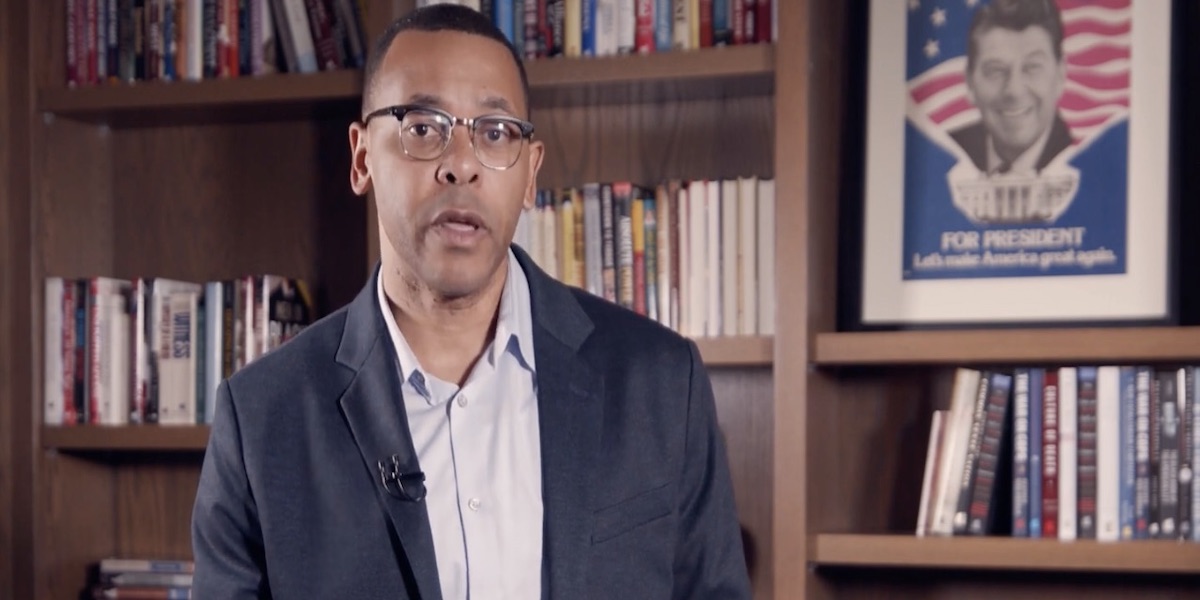 In a new #TruthStraightUp video from the Young America’s Foundation, Project 21 member Derryck Green enlightens viewers about how “The Real Racists are Leftists.”

Making his point, Derryck asks: “What side condemns black conservatives when they speak out and express their own individuality?”

Pointing out a history of backlash against black folk who don’t toe the leftist line, Derryck noted that even civil rights icon Dr. Martin Luther King, Jr., was once the target of the left’s ire because he sought to form coalitions and utilize America’s founding principles in his quest for equality. Derryck says:

He was articulating Christian principles in combination with the ideals of the Declaration of Independence and U.S. Constitution. He was commonly lambasted by his critics as being a mouthpiece for the white man. These critiques came from the left.

Taking an example from the current political environment, Derryck notes how rapper Kayne West – who has controversially been thrust into policy debates – is being treated the same way by essentially the same people:

We may not agree with everything [West] says or does. However, the people who are criticizing from a racial standpoint are coming from the left – not the right.