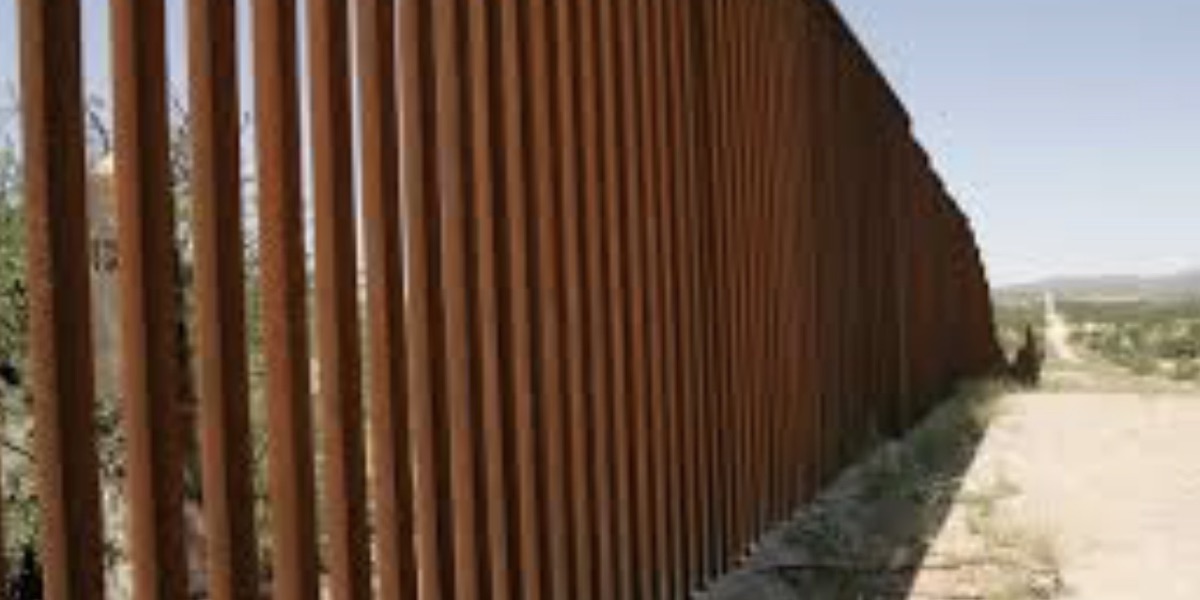 That being said, Stone adds that the president “has fallen short on some his most important promises.”

In a Washington Times commentary, Stone notes that the president’s base “cares about immigration more than any other issue.” With this in mind, the Trump Administration would be well-served by paying attention to things already at their disposal such as E-Verify. Calling E-Verify the “single most effective way to end illegal immigration,” Stone complains that President Trump has “practically ignored” this off-the-shelf tool. Paired with the proposed “Accountability Through Electronic Verification Act,” the government “could eliminate the job magnet that draws so many illegal immigrants to the country,” says Stone.

Stone is also critical of a proposed immigration overhaul coming from the White House based on skills that he contends would “tilt the balance heavily in favor of employers” and admit more than a million new people every year. The president has also “backed away” from the “Raise Act” in the U.S. Senate that is intended to halve the amount of incoming immigrants, he says.

But Stone does give credit where credit it due. Stone praises work on the border wall and other border deterrents, as well as increased detentions of illegal aliens and a crackdown on fraud.

To read Stone’s commentary – “An Immigration Report Card for President Trump” – in its entirety at the website of the Washington Times, click here.