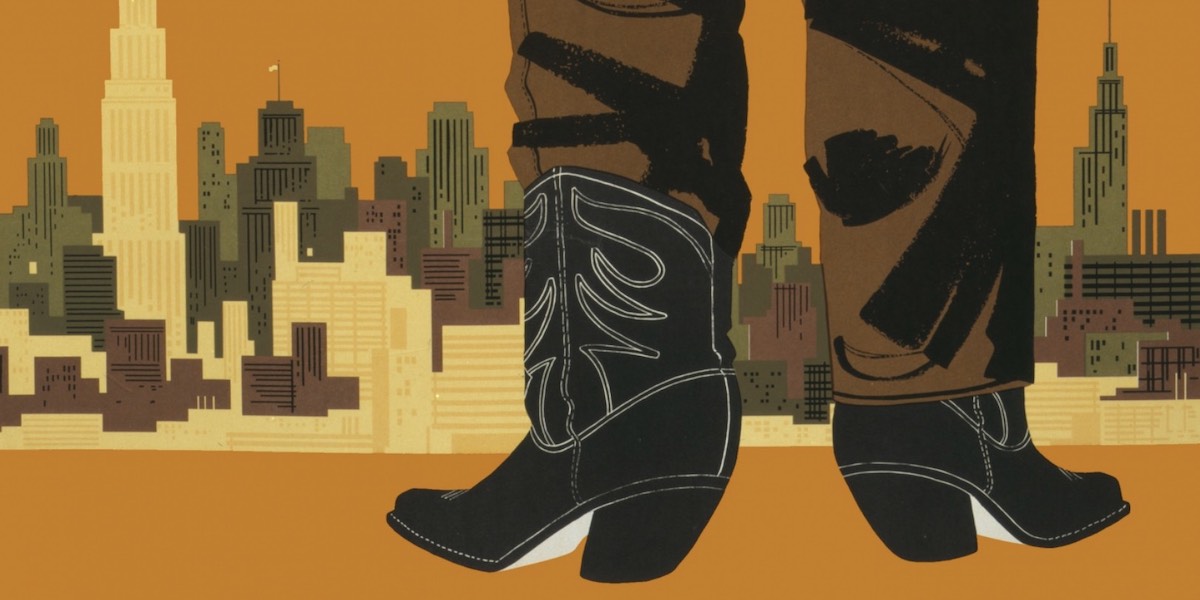 27 Apr 2020 Is Texas Freedom the Secret Ingredient for Economic Recovery?

One big takeaway is that our Constitution is intended, was created and designed, to endure and to cover all situations. There is not a COVID-19 exemption created – though some governors think so.

And Horace, who spent the Easter holiday with his family in Texas, could explain the differences he experienced in how Texas Governor Greg Abbott has handled the shutdown in contrast to other, more heavy-handed governors.

He contrasted the constitutional reverence found in Texas with what was seen in Kentucky at Easter. Louisville Mayor Greg Fischer tried to shut down religious services – even in-car services – until he was overruled by U.S. District Court Judge Justin Walker. While this was a victory for the Constitution and the right to worship without unnecessary government interference, Horace pointed out that not all judges are as reverent:

But, on the other hand, there are other judges that came under Obama, that came under Clinton. Those judges have not been as sympathetic to making sure that our rights are protected.

Yet, he remarked, these same judges can change their tune and become very sympathetic to liberal sanctities such as abortion. While some governors restricted abortion services when they banned non-essential medical procedures, in many cases judges ruled in favor of continuing abortions without restriction. This logic, Horace pointed out, is contradictory:

The Constitution expressly says that government cannot restrict your religious practice. It says nothing about abortion. It says absolutely nothing about abortion! And yet, Planned Parenthood went into the 5th Circuit and said that when governors are restricting the access of their facilities, that that constituted some sort of violation. And liberal district court judges said “yes.”

Horace, who was raised in Texas, also remarked how the mindset in the Lone Star State differs from where he now lives in Virginia. The Texas mindset, he speculated, might put them at an advantage in coming out of the shutdown and restarting the local economy.

He said that “people [are] understanding that vulnerable populations need to be a little bit better protected than the broader population.” That said, there are “plenty of people” who are healthy and are better-suited to handle the coronavirus who can still do the jobs that need to be done.

“People understand that services are the way that we stay independent, self-reliable – and that self-reliance is encouraged,” Horace said. And, in Texas, “so many aspects [of a productive society] have stayed open.” In the end, this could be a “huge differential” in factors such as the state’s employment rate compared to places such as his current home state of Virginia or the rest of the D.C. region.