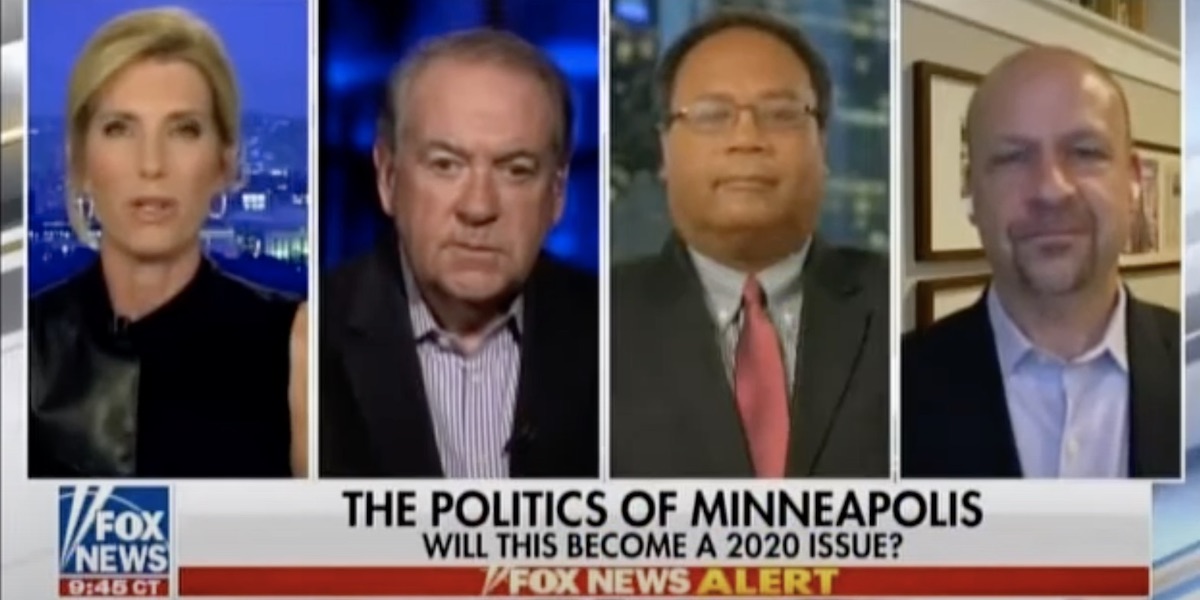 When reporters ask people why they have thrown rocks at police, looted storefronts and vandalized public spaces during the racial unrest that has broken out nationwide, they have often been given slogans like “enough is enough” and “no justice, no peace.” George Floyd’s tragic death in Minneapolis has spawned irrational reactions by far too many rioters that have led to even more deaths and what could be devastating economic and social repercussions.

Was the groundwork for all of this mayhem part of the implementation of the left’s political agenda?

On the Fox News Channel’s “The Ingraham Angle” program, host Laura Ingraham asserted that during the Obama Administration – despite Barack Obama’s historic election as the first black American president and the long-ago promise of a “post-racial America” – race relations were actually considered to have worsened under his leadership. The post-racial idea was something that even Obama later downplayed.

Now, reacting to the rioting, Obama is calling for a “new normal” that infers the need to break down and rebuild a system he presided over just a few years ago and apparently made worse.

Project 21 Co-Chairman Horace Cooper – who appeared on the segment with Ingraham, former Governor Mike Huckabee and RealClearPolitics Founder Tom Bevan – explained that these riots are just one example of how the left bases its appeals on false premises and then blames society for the results. What’s more, leftists then use the failures they’ve helped create as a means of furthering their political agenda:

What former President Barack Obama said and the statement by Vice President Biden, it is demonstrated why – after eight years with their having the pulpit, being able to stand up and explain to Americans what their objectives and goals were – why we started off with such great hope and optimism on the basis of race in 2009. And then at the end of their term, America was actually more racially divided than we were before…

It is these types of incidents – I’m not talking about what’s happening in Minnesota, I’m talking about those who exploit those incidents for their political gain. The president – the former president – often was willing to do that, and many of his supporters are.

And, if you need any proof of that, consider this: