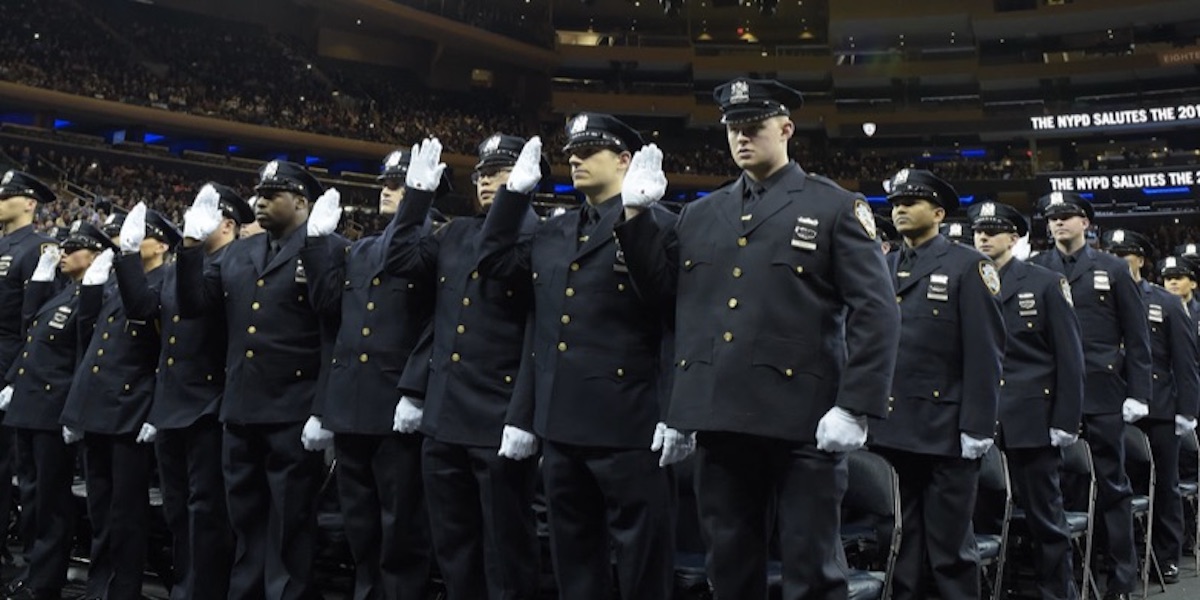 Defunding the police is just not an option.

In a new essay published by National Review, Project 21 Co-Chairman Horace Cooper and former Justice Department official John Yoo call out the craziness of the left’s demand that governments actually take money away from police departments as a method of criminal justice reform. They summarily rule out this notion:

Reducing the financial support of our nation’s police departments is a recipe for elevated crime and lack of safety in our communities, particularly those of minorities and the working class…

We could not imagine changes that would produce worse unintended consequences than shutting down or severely cutting back police departments. One of the few success stories in our cities has been the stunning drop in crime.

Additionally, Horace and Yoo consider other ideas that have thus far been suggested by liberals at the federal level to be “stale,” “repackaged” and even constitutionally questionable considering that police powers are largely reserved for the states under the terms of the 10th Amendment.

Yet Horace and Yoo have found the “opportunity to propose a truly radical program to address our failing inner cities.” A lot of that starts with pushing back against the Great Society welfare programs that have devastated black communities in particular.

And many of the ideas they suggest can also be found in Project 21’s “Blueprint for a Better Deal for Black America” that was published in 2018.

Among Horace’s and Yoo’s suggestions:

“Ultimately the discussion about law enforcement is an important one, as is the role that police officers play in our society,” Horace and You write. “Refocusing law enforcement so that it can play its critical role more effectively, while bolstering the foundations of our communities, will help make our inner cities not just safer, but also places of opportunity and hope.”

Horace brought up many of these same issues on a recent edition of Sean Hannity’s nationally syndicated talk radio program. Click the YouTube link to hear that interview.