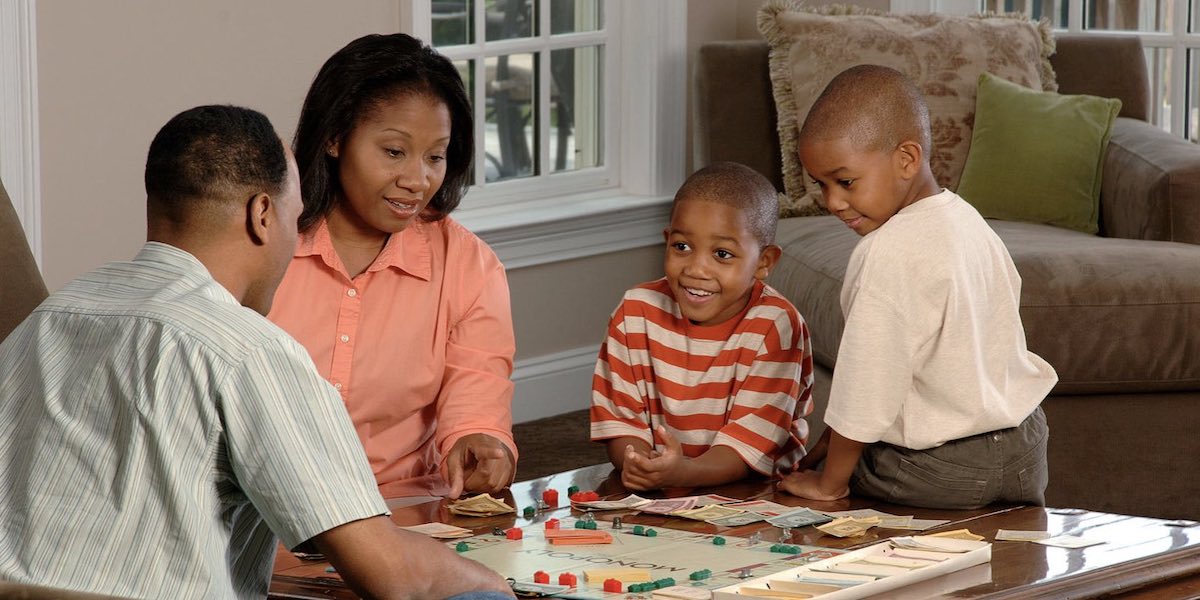 Arguing that there needs to be a “more comprehensive view” of how to help struggling black Americans, Project 21 member Derryck Green said that “reject[ing] Black Lives Matter as a movement is not rejecting the idea that black lives matter.”

In a discussion with Will Witt on the PragerU website, Derryck said the police violence issue motivating recent riots and protests needs to be “properly addressed.” But he added:

I think there are a lot more pressing issues that should probably be prioritized above the issue of police brutality.

Black Lives Matter activists, he said, are too “narrowly focused” on the police. “Let’s look at the picture as a whole and see some of these issues we can directly address,” he added, listing some of the following as priorities:

Many of Derryck’s suggestions are found among the recommendations in Project 21’s “Blueprint for a Better Deal for Black America.”

But when it comes to pushing for these priorities to give black Americans a better deal, Derryck wasn’t optimistic about the motivations and tenacity of younger “woke” activists.

It’s easy to put a black square on social media. But let’s force them to demonstrate that black lives actually matter by reducing government to allow blacks to thrive and develop and flourish…

Social media is a substitute for real activism. It’s really easy to post a black square. That means absolutely nothing.

Praising the gains achieved by the Civil Rights Movement during the 1960s, and how those activists knowingly marched into trouble, Derryck was highly critical of today’s activists:

Thank God! If we were to depend on this generation for civil rights, we’d still be segregated. Because social media is a poor stand-in for actual activism.

White activists are trying to “separate themselves from the sin and stigma of racism” and are succumbing to a notion that they are afflicted by “white privilege,” said Derryck, calling their platform of affirmative action and Black Lives Matter a “ready-made vehicle that white people can glom onto and support to disprove their racism in advance.”

He told Witt, for example, that affirmative action hurts blacks because it suggests that they can’t succeed without government coercion. He said that this taints real achievement with skepticism. And kneeling is also considered patronizing. Derryck said:

You can kneel with your fellow black people if you’re going to engage in prayer, but… get out of this idea of this racial deference – like you’re going down to their level.

This segment of Derryck’s interview can be viewed here. To see the other half of Derryck’s discussion with PragerU’s Will Witt, click here.