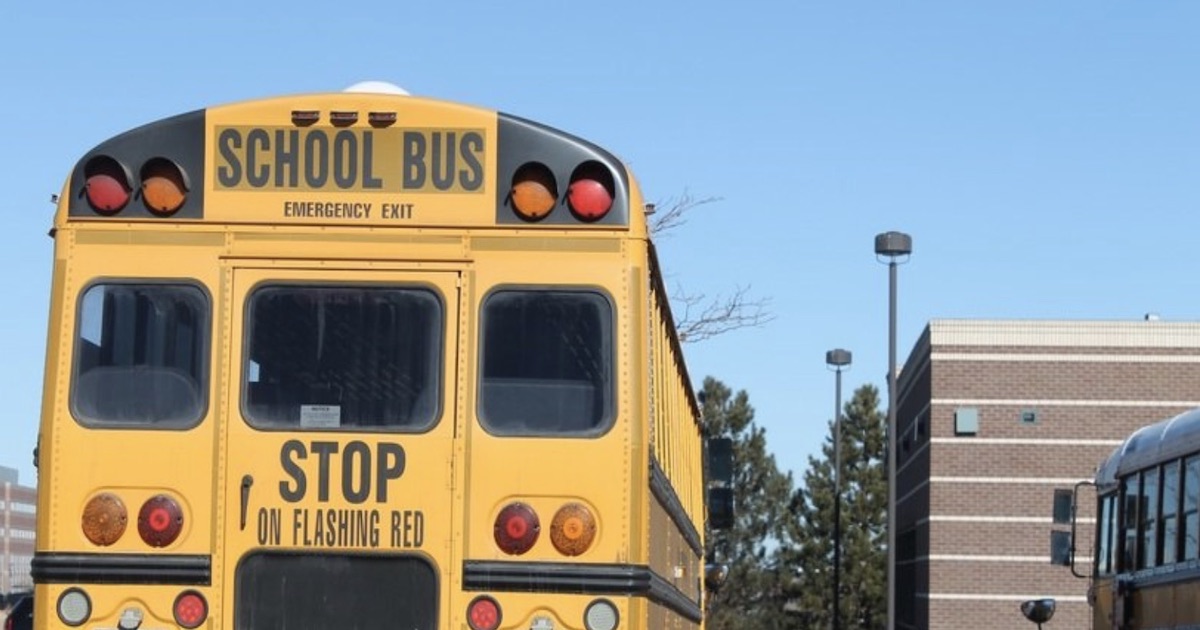 Mimi Groves, shocked by the death of George Floyd, sent out an email asking people to donate to Black Lives Matter causes. But something she said years before was brought to the forefront and ruined her life.

When Groves got her learner’s permit to drive, she posted a video where she used the n-word. Whether it ended with an “er” or an “a” is up to interpretation. Years later, as she was raising money for BLM and planning to pursue cheerleading at one of the nation’s top cheerleading colleges, the video was distributed as an act of revenge. The school offered her the choice to withdraw or have her application rescinded.

And the fellow student who ruined her life is being celebrated as a hero in the mainstream media!

This is just the latest example of the cancel culture that has everyone walking on eggshells. Well, at least those targeted by the left.

Project 21 member Marie Fischer is speaking out about this destructive practice and how her own children suggest the situation should have been handled:

Imagine being informed that you were awarded your dream job.  Finally, after all those years of working at the company, they promoted you to the position you always wanted.

But one night at a party back in high school or college, you accidentally uttered a derogatory word. You may remember it, and may have thought of it as nothing. Unfortunately, someone recorded it, and then someone else presented it to your company’s HR department.

You earned that promotion. You proved how hard you have worked, and that you were more than qualified. But it has now been rescinded because of what happened at that party years ago – before you even worked at the company.

That is essentially what happened to Mimi Groves – who has withdrawn from the college of her dreams over something she did in high school. And this sort of thing is happening to countless others in this country.

Cancel culture is reigning supreme in America, and it truly is a form of fascism.

In Ms. Groves’s case, she made a Snapchat video in high school – four years ago – that resurfaced last year. She used the n-word. She’s white. It was wrong.

One of her classmates – Jimmy Galligan, who is biracial – saw the video and reported it to teachers and administrators. He was angry that they did nothing about it at the time. So he decided to hold onto the video to use at a later time, stating: “I wanted to get her where she would understand the severity of that word.”

I wonder – has Mr. Galligan ever used this word himself? Has he ever uttered the n-word, or been in the presence of fellow classmates who have? I also wonder if he protested this much when his state’s governor, Ralph Northam of Virginia, was discovered in blackface or a Klan outfit in an old school photo. I even wonder if Mr. Galligan has made similar derisive statements about other groups such as Hispanics, Asians or Jews?

To be honest, Mr. Galligan comes off as a petty and childish individual. Not once did he say he ever approached Ms. Groves or asked her to explain herself when she was younger – or even find out what type of person she is. I know I would never want to work with someone like Mr. Galligan, let alone hire him, since we know he does not operate by a high moral code.

I am a parent of biracial children. When discussing this matter with them, they told me they felt the student who reported it was “stupid.” My 14-year-old said there is a difference between the actions of a 14-year-old and an 18-year-old. They noted a person usually matures. They should be punished years later if their stupid behavior continues.

Looking at Mr. Galligan’s actions, he has obviously not matured. Instead, he acted as someone small and petty, even though he really feels he taught someone a lesson. And the New York Times unfortunately sides with him!