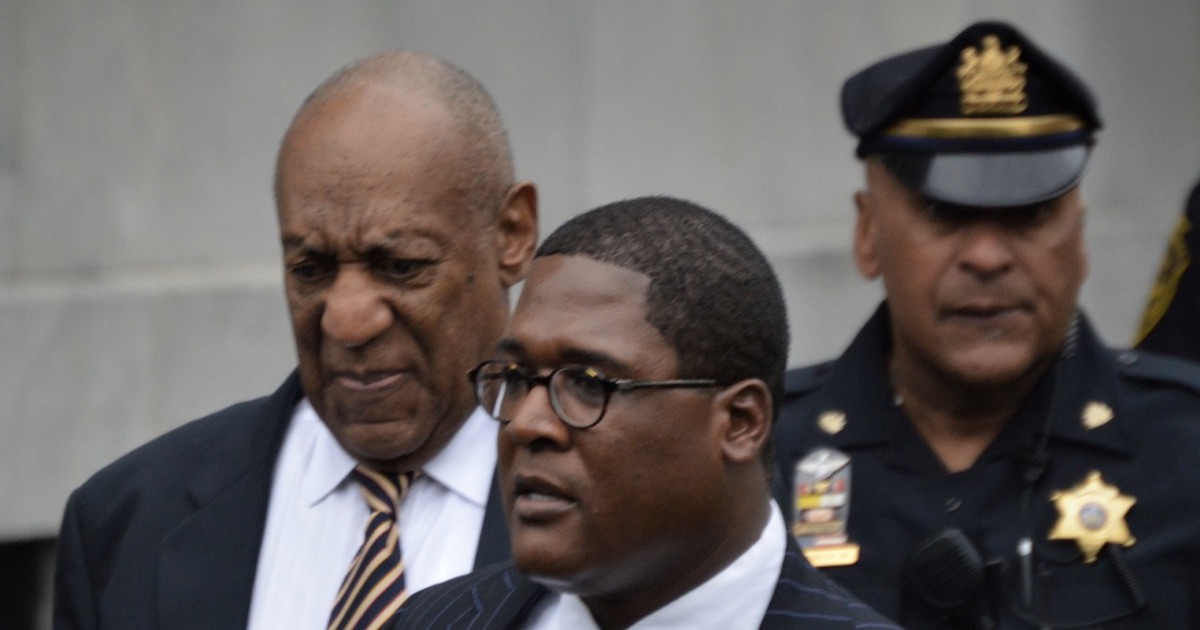 On June 30, the Pennsylvania Supreme Court overturned the 2018 verdict in Bill Cosby’s sexual assault case. The comedian was released from prison that same day.

Project 21 Co-Chairman Horace Cooper has been a longtime observer and commentator on the Cosby case. He was highly critical of the unsealing of old cases for apparent political reasons.

The Pennsylvania Supreme Court decision to overturn Bill Cosby’s prior conviction ratifies the notion that the Constitution protects everyone – both the popular and the unpopular.

Sadly, lower court judges all along the way in this case were willing to yield to the passions of the day rather than do the job that they took an oath for – to apply the law equally to all.

For many Americans, this is a reminder that our justice system ultimately works. But it is also a reminder that we must all be vigilant to ensure the unpopular receive all of the legal rights that everyone else does.

Horace was a featured guest about the Cosby case on the CNN program “Dr. Drew,”and wrote a USA Today commentary about the importance of being able to seal court cases. His comments on the case were also reported in The Washington Times.