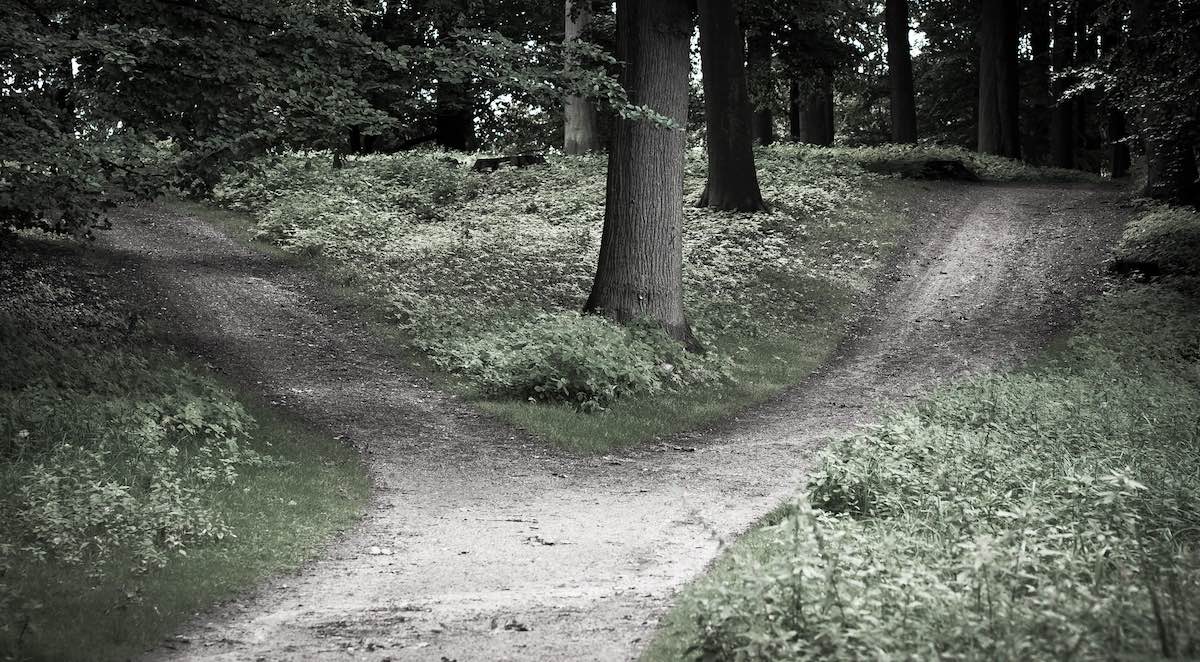 With sagging job approval numbers due to troubling signs of inflation, our nation’s border in crisis, mishandling Covid19, limp job growth, and a disastrous Afghanistan evacuation the Biden administration appears to be pinning hopes for a turn-around in public support with passage of a $3.5 trillion-dollar plan — a bill now pending before Congress.

But before the president pops the champagne cork, there’s a lot of work that remains to be done. If we’re lucky he won’t succeed.

The truth is that getting this bill passed may be significantly harder than remembering Australian Prime Minister Scott Morrison’s name.

Facts: no Republicans in the U.S. Senate support it and at present all U.S. House Republicans also stand opposed.

Additionally, Sen. Joe Manchin, D-W.Va.,  earlier this month penned an op-ed in The Wall Street Journal explaining why he won’t support the measure.

And due to infighting between progressives and so-called moderates in her caucus, House Speaker Nancy Pelosi has created an artificial schedule for passage of the plan by packaging it with the so-called “bi-partisan” infrastructure plan.

In other words, both bills have to pass or none will.

Under House rules the bi-partisan bill is supposed to be passed by Sept. 27.

That deadline is coming right up. The House version of President Biden’s plan hasn’t even been solidified, to say nothing of negotiations with the Senate.

The sniping between progressives and moderates over this process certainly doesn’t help. The radicals in the House say they won’t support the “bi-partisan” bridges and roads plan unless universal preschool, paid family leave, federally funded child and elder care, restructuring of Medicare and climate change measures — newly named human infrastructure — are also passed.

The so-called moderates say they won’t support the $3.5 trillion bill unless the bi-partisan bill is passed first.

And as the American people learn the details they’re likely to be outraged.

The president’s plan includes dramatic changes in our country’s federal tax policy — most of which will cause a great deal of heartburn to the economy and to household budgets nationwide.

For those inclined to see the details, the so-called House Ways and Means committee draft tax plan seeks to accomplish President Biden’s aims.

Purportedly to “soak the rich” and aid working class families, it misses the mark by a mile.

Its starting point is to gut the Trump tax cuts passed in late 2017.

The very tax cuts that led to record low unemployment for Americans — Black, white, and brown. The cuts that caused companies to re-locate to the U.S. from abroad also known as on-shoring.

Instead of plan to build on what worked during the Trump years, this vision reverses course and uses $3.5 trillion to re-invent the “era of big-government.”

They propose paying for this by hiking the corporate tax rate to 26.5% just a few years after we lowered it to 21%. Remember, that reduction caused the U.S. to be one of the most attractive places on the globe for business.

It also phases out all deductions for “high earners” regardless of circumstance.

There’s also in the plan a provision that will dramatically increase the numbers of the so-called “unbanked” by making the cost of operating no fee or low fee accounts prohibitive: every bank account that has at least one $600 transaction will have the entire year’s activity reported to the IRS. Any surprise that the plan also includes nearly $80 billion to fund IRS snooping?

Walking back from his pledge not to tax anyone under $400k, the proposal doubles the current rate of excise taxes on cigarettes and tobacco.

But don’t worry it’s not all bad news for everyone.

There’s also a provision to give many recording studios a new $150k tax break because everyone knows how important these studios are to building back America and another to give a $50k lifeline to “main street” journalists.

One thing Congress loves more than anything is spending your money.

The only other thing they love more is getting you to believe that someone else will pay for all their largesse. This plan is very likely to exacerbate the economic slowdown that households all over the country are experiencing.

If you think gas and energy prices are too high now; that the grocery store visits require a small loan or that even needed household repairs are out of reach, wait until this plan is enacted.

The president’s plan is no cause for celebration.

It’s cause for alarm.

President Biden may get his champagne, but American households will get the hangover.