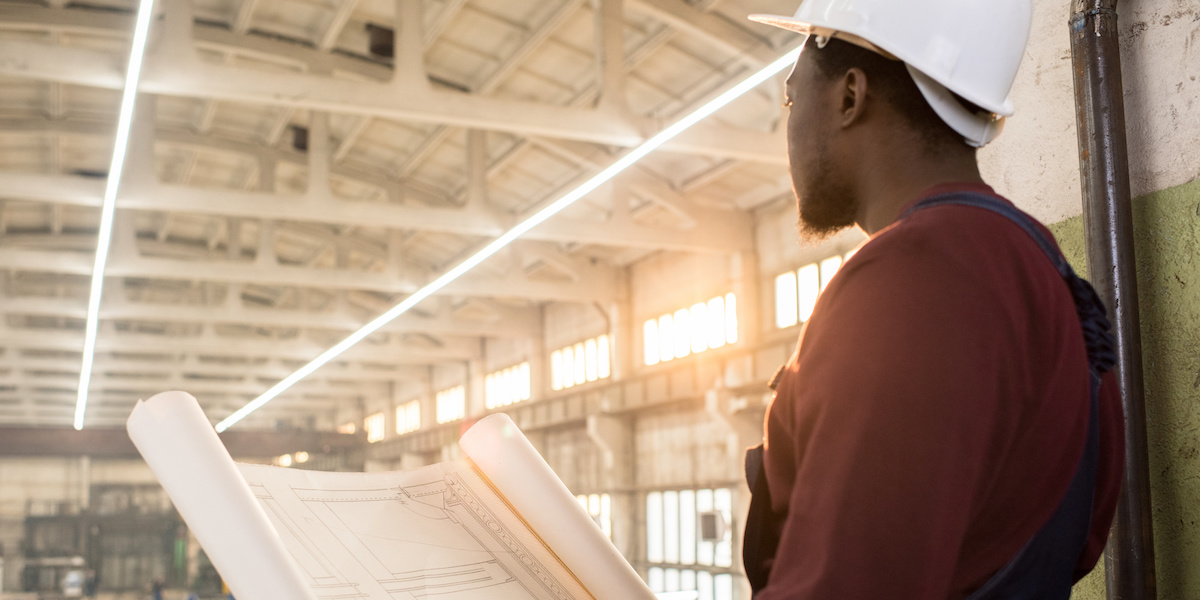 It’s not “Build Back Better.”  What the Biden Administration is doing is Building Back Bad!

That’s how Project 21 Co-Chairman Horace Cooper branded the White House’s wild spending plans. At a press conference hosted by the Center for Urban Renewal and Education (CURE), he said the “primary purpose” of the accompanying legislation “is to restore time-tested failures in how government policy works.”

And when the media and the liberal politicians supporting the plan emphasize that the black community needs these trillions of dollars in new welfare spending, it’s “as if that’s the only view and perspective of black America.”

Not true. As Horace explained:

Building Back Bad doesn’t actually help black Americans, doesn’t help the working class, and all it does is repeat the failed programs that haven’t worked, can never work and are done so often in the name of helping blacks and poor people and minorities generally.

Speaking specifically about the Biden Administration’s intended changes to housing policy, Horace said the belittling message from liberals to black Americans seeking to climb the socioeconomic ladder is that “you’ll never be able to make it” without their help. But the liberals’ answer is not offering much in the way of advancement:

The very poor, government-funded housing projects that many Americans have been fortunate enough to escape? Well, they’re back… [with] a little improvement.

This time, we plan to place many of those failed housing projects in the communities, where you can see [what] success looks like, how amazing opportunity is, but you’re still trapped in these pitiful, poor, substandard facilities.

“President Biden is demonstrating once again that blacks are supposed to go to the back of the political bus,” Horace remarked. His administration’s “view is their new priorities are going to go first.”

And these new priorities include the policies of environmental special interests, which will make housing problems worse:

[T]he new green agenda is going to dramatically do one of two things: make housing costs unaffordable for black households, or reward the elites in our communities – wealthy individuals who prefer these kinds of provisions – with subsidies that all the rest of us have to pay.

There are solutions the black community could use to deal with housing woes. Yet the Biden Administration ignores them:

Now, if this administration was serious, if they were really interested in improving things, one of the first things they would do is waive the racist Davis-Bacon Act and allow black, white or brown contractors to build what is truly affordable housing. Davis-Bacon functions in a way to make it less likely that black American contractors – or even efficient, effective but lower-cost providers – even have a shot at competing.