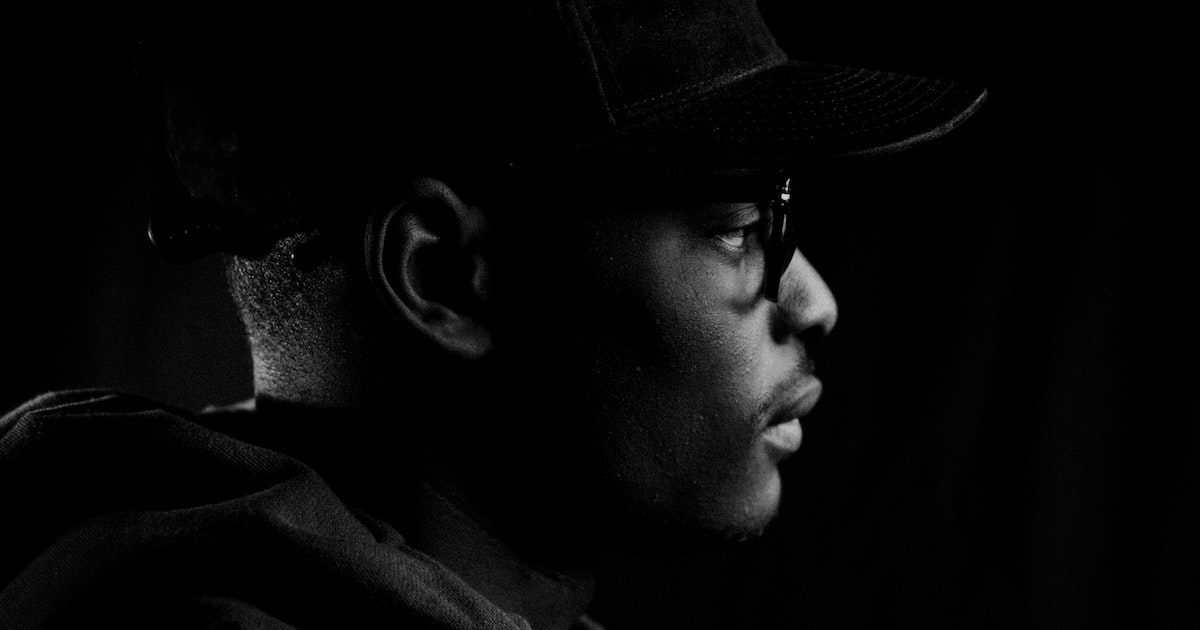 Within a remarkably short period of time, a once-obscure academic doctrine has emerged to roil American society in a manner not seen since the urban riots and anti-war protests of over half a century ago.

While it is most conspicuous in the clashes between parents and school boards, the doctrine of critical race theory (CRT) threatens to engulf every segment of American society. CRT tears at the very cultural fabric holding our diverse nation together, affecting classrooms, workplaces, the U.S. Armed Forces and every other institution in the land.

And while CRT is certainly a bad idea for America as a whole, it is especially hurtful for black America. Its false indictment of America and the free enterprise system as racist makes it harder for black Americans to take full advantage of the opportunities available in this country. The notion that America is unfair and bigoted disincentivizes those who would otherwise strive and achieve.

Moreover, companies focused on appeasing CRT activists are spending more of their resources trying to achieve and maintain perfect racial ratios, and less on rewarding the most talented and capable Americans — whether black, white or brown. This misplaced desire to demonstrate “antiracism” is actually causing greater racial division in the workplace, and will eventually lead to both higher unemployment and lower wealth attainment for black Americans.

The term “critical race theory” is frequently absent from the highly prescriptive policies it has inspired. This is no coincidence, since acknowledging the debt these policies owe to CRT could be awkward for those who seek to conceal CRT’s radical origins.

Click here to read more about CRT’s definition, history and spread — and why it’s so dangerous for black Americans in particular.