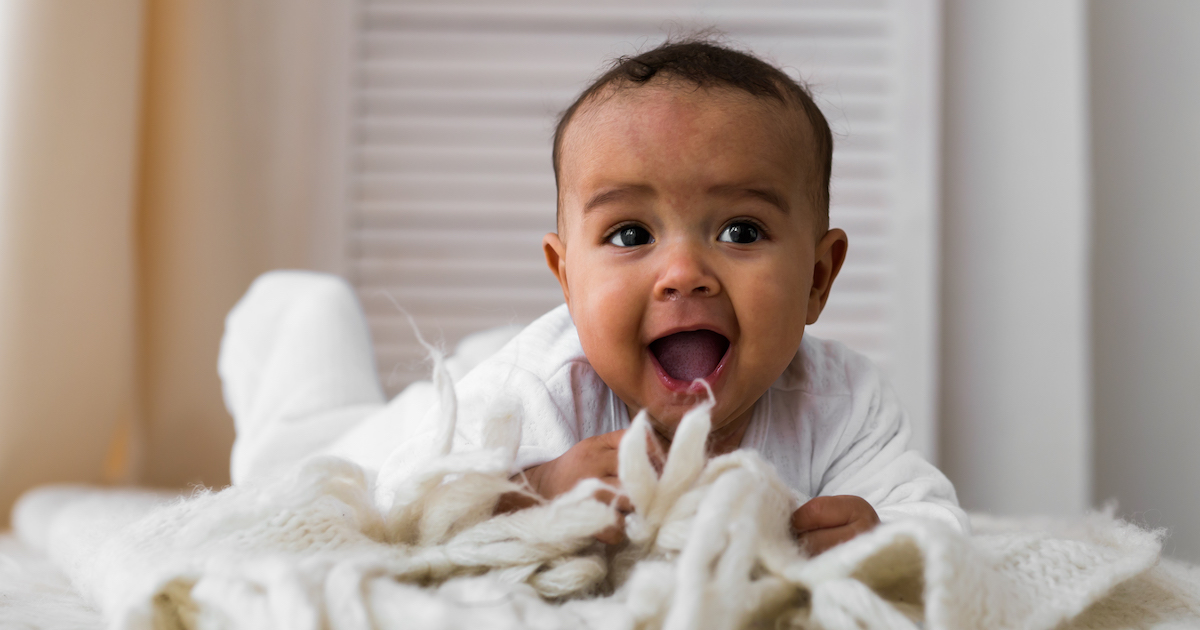 On June 8, a 26-year-old man was arrested outside of U.S. Supreme Court Justice Brett Kavanaugh’s Maryland home armed with a gun, a knife, zip ties and tools that would help him break into a home. The man, now being charged with the attempted murder of a federal judge after allegedly travelling all the way from California, stated that he believed the murder might “give his life purpose” – an apparent reference to the Court’s decision, joined by Kavanaugh, in Dobbs v. Jackson’s Women’s Health Organization.

Although shocking in many respects, an intercepted attack like this shouldn’t be particularly surprising in the wake of the political frenzy that followed the May leak of the Alito draft opinion in the case overruling Roe v. Wade. Ever since then, protesters have gathered outside the homes of Supreme Court justices – marching mere feet from where the justices (and their families) sleep at night.

Now that the final ruling has been released, America awaits the progressives’ next escalation.

Following the leaked opinion, a new but not unfamiliar leftist dogma emerged – declaring that the judiciary itself is after our individual rights and liberty and is a threat to democracy. And when the left believes that the stakes are this high, it’s only a matter of time before something like this happens. The Department of Homeland Security even warned of the high potential for extremist activity following the leaked opinion.

But this wasn’t some sort of unfortunate circumstance following an accidental leak; many believe the leak was a calculated play.

On May 2, Senator Marco Rubio tweeted: “The next time you hear the far-left preaching about how they are fighting to preserve our Republic’s institutions & norms remember how they leaked a Supreme Court opinion in an attempt to intimidate the justices on abortion.” Jonathan Turley, a professor of law at George Washington University, presented a similar sentiment: “[I]t is hard not to view this as a malicious act… The only intent of such a leak is to trigger a response from outside of the Court… The most likely motivation is obviously to pressure the Court and push the legislation in Congress on a federal abortion law before the midterm elections. It will also likely renew the call for court packing.” Former Attorney General, William Barr, called the move an obstruction of justice.

Whoever was behind the leak hoped that it would show the chaos that could ensue from an overturn of Roe. It was a disruption of the judiciary procedure and an attempted hijack of a sacred institution in favor of partisan authoritarian rule over constitutional law and democracy.

Already, many on the left are saying that because the Court overturned Roe, it is “delegitimized” as it acted “against the spirit of democracy.” But this could not be further from the truth.

Let’s review the facts. The Dobbs case arose from a Mississippi state law directed at banning abortions after 15 weeks of pregnancy. This democratic act directly challenges abortion on demand, but instead of overruling Roe it actually will overturn another ruling: Planned Parenthood v. Casey.

Most Americans don’t realize that it was Casey that actually displaced Roe in 1992. Instead of the incoherent and science-denying ruling of Roe, the Court in Casey announced that fetal viability was the new standard and that state law restrictions were allowed as long as they didn’t create an “undue burden” presumably on the mother (and not the baby). This decision wasn’t much better, as “undue burden” proved to be an eye-of-the-beholder standard wholly separated from any real principle.

Roe’s original right to abortion was created out of whole cloth by the Supreme Court, and it claimed that the right to an abortion was somehow constitutionally protected despite it never being mentioned in the Constitution – anywhere. Roe’s incoherence was criticized on the right and the left, including by progressives like Justice Ruth Bader Ginsburg. Casey has proven to be no better.

In this week’s ruling, Justice Samuel Alito asserted that the Court never had the right nor the power to uphold Roe. Both Roe and Casey are longstanding violations of the Tenth Amendment that should have never been breached.

Despite what the left insists, overturning constitutionally-protected abortion on demand is not a “violation of fundamental rights” nor an “attack on women;” it’s a return to the democratic process. The power is now back in the hands of the people, and the process that follows will be one that unfolds through discourse. That means the question of abortion policy will debated and determined by our elected representatives.

But of course, these terms are not acceptable to many on the left.

In recent months, as Americans began to imagine a world without Roe, they saw the defilement of respected institutions: this most recent attempted murder, Chuck Schumer’s public curse of conservatives on the Court, the release of the addresses of Supreme Court justices, the leak of the draft ruling and other related chaos.

The left only praises and respects our democratic norms when they are favorable to its agenda. But when they are not, our system and its norms must go down with them. Leftists believe that the ends justify the means, and if they have to sacrifice sanity, the rule of law, democracy, judicial precedent and the legitimacy of the court… “so be it.”

Consequently, chaos may follow this week’s decision. But that shouldn’t be the Court’s concern. The Court has a duty to interpret the law. As part of self-government, it is now our responsibility to defend the prerogatives of state and local governments.

Americans on the right have patiently followed the rules of our republic for decades. We pushed to elect conservative presidents who would appoint constitutionalists to the Court. We promoted state challenges. All in all, it has taken many years to get to this outcome – even as some have feared that this felicitous outcome might never arrive – yet we persevered.

We’ve won this fight in the courtroom. But those who support the unborn can’t rest. In a country where progressives advocate imposing the most radical abortion policy on planet earth, protecting the unborn will require ongoing vigilance.

Horace Cooper is a legal fellow at the National Center for Public Policy Research and co-chairman of the Project 21 black leadership network.