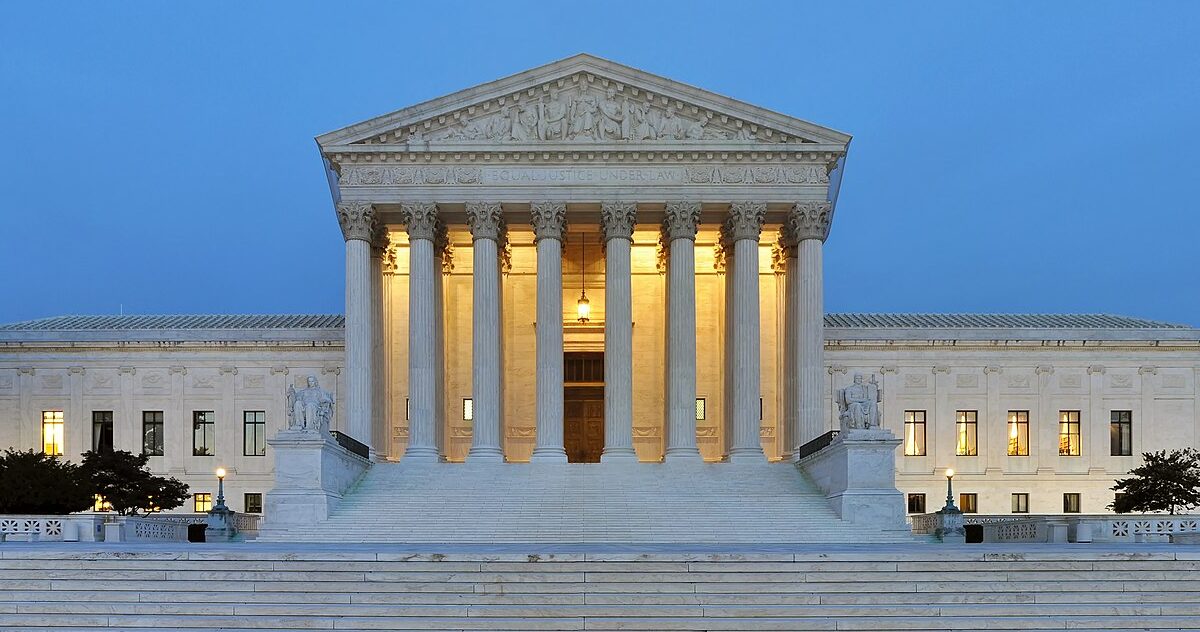 As the left screams that the U.S. Supreme Court’s recent abortion ruling is a threat to democracy, Project 21 Chairman Horace Cooper noted it is actually “a return to the democratic process.”

In a Newsmax commentary, Horace explained the importance of the Court returning the morally contentious issue of abortion to the people and their elected representatives.

Liberal politicians, radical activists and the establishment media push the notion that the Dobbs v. Jackson Women’s Health Organization ruling takes away rights and is anti-democratic.

“[T]his could not be further from the truth,” Horace retorted:

Let’s review the facts. The Dobbs case arose from a Mississippi state law directed at banning abortions after 15 weeks of pregnancy. This democratic act directly challenges abortion on demand, but instead of overruling [Roe v. Wade] it actually overturns another ruling: Planned Parenthood v. Casey…

Roe’s original right to abortion was created out of whole cloth by the Supreme Court, and it claimed that the right to an abortion was somehow constitutionally protected despite it never being mentioned in the Constitution — anywhere. Roe’s incoherence was criticized on the right and the left, including by progressives like Justice Ruth Bader Ginsburg. Casey has proved to be no better…

Justice Samuel Alito asserted that the Court never had the right nor the power to uphold Roe. Both Roe and Casey are longstanding violations of the 10th Amendment that should have never been breached.

Additionally, Horace noted the Dobbs ruling brought to the forefront “a new but not unfamiliar leftist dogma” perpetuated by the left that “the judiciary itself is after our individual rights and liberty and is a threat to democracy.” This, he remarked, is simply sour grapes:

The left only praises and respects our democratic norms when they are favorable to its agenda. But when they are not, our system and its norms must go down with them.

Leftists believe that the ends justify the means, and if they have to sacrifice sanity, the rule of law, democracy, judicial precedent and the legitimacy of the court … “so be it.”

“We’ve won this fight in the courtroom. But those who support the unborn can’t rest,” Horace wrote. “In a country where progressives advocate imposing the most radical abortion policy on Planet Earth, protecting the unborn will require ongoing vigilance.”