I wrote yesterday about a famous climate alarmist, Canada’s David Suzuki, making a fool of himself on Australian TV last week.

It seems Canada’s Al Gore has been happy to repeatedly say politicians who “ignore the science on climate change” should be jailed — but he hasn’t been keeping up with climate science himself!

Yesterday I posted a link to the full hour-long interview on the show, which appeared on Australia’s ABC Network. Entertaining as it is, I know most readers don’t have an hour to give to watching it, so here are shorter excerpts, brought to you by the often-hilarious Canadian TV commentator Ezra Levant.

If you follow climate science, and your mind is open, you will enjoy these.

In that last clip on the Sun News website, near the end, the Justice Minister of Canada responds to David’s Suzuki’s loony allegation that Canada is building big new prisons in order to incarcerate environmental activists.

Yes, he said this Canada would jail people just for being “green”: 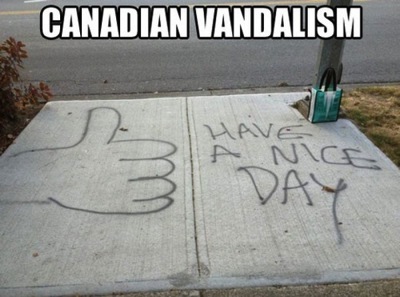