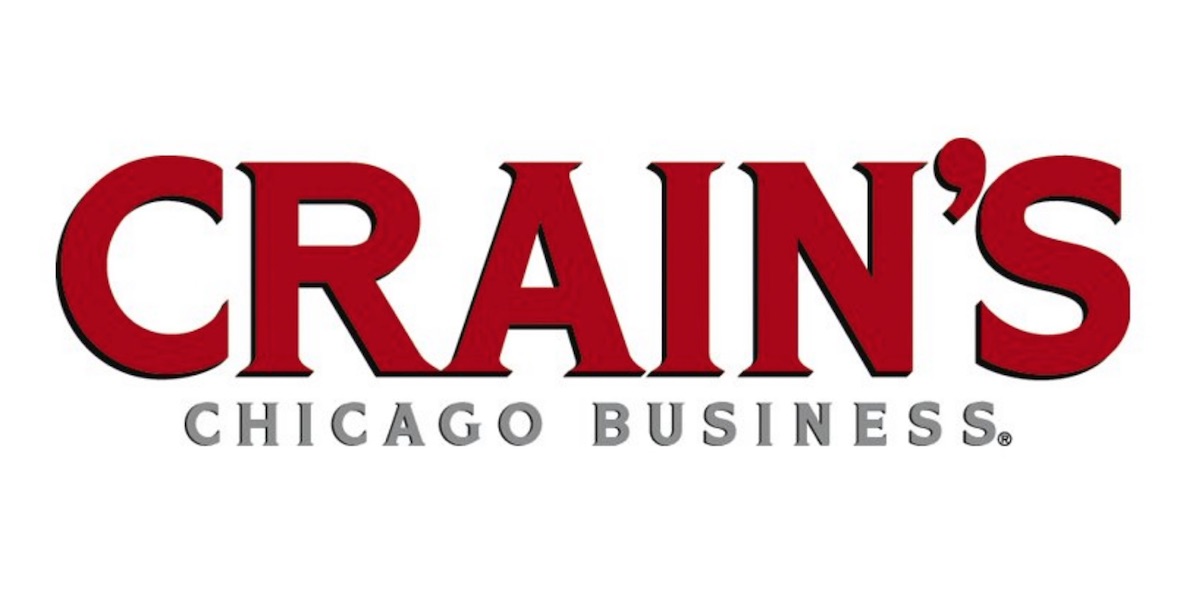 The famous villain of McDonald’s, the Hamburglar, would attempt to rob Ronald, Grimace and other company favorites of their beloved burgers—always unsuccessfully.

Bad news: The Hamburglar is back, in a new guise, and he’s after more than burgers.

The new Hamburglar is a coalition of left-wing activist groups supported by a reported $15 million in grants from the Service Employees International Union.

The SEIU’s motive is no secret: Higher minimum wages lead to more union revenue. McDonald’s is targeted because it’s big, it’s mainstream and it’s not clear management has the will to fight.

A concession by McDonald’s could make $15 an hour the new, reasonable figure for a minimum wage, or so the activists figure.

As big as McDonald’s is, the SEIU’s goals are bigger.

What’s new about this battle is that the wage “negotiations” aren’t traditional labor negotiations at all. They are protests designed to make it seem as though $15 an hour is a legitimate starting wage in every jurisdiction, regardless of economic conditions or the skill needed in a particular job. Indeed, the plan is to make mainstream the idea that any pay under $15 an hour represents a social injustice.

Already the activists credit their protests as a reason why city officials in Chicago, San Francisco and Los Angeles agreed to new wages of $13 and $15 an hour for some public employees.

And that’s why SEIU-sponsored activists are unmoved that fast-food restaurants will increase automation and reduce hiring if the minimum wage becomes $15. They don’t fret over the loss of jobs in an industry in which many employees aren’t in their union, if wages go up in unionized sectors.

The activists’ target is much larger than one restaurant chain. And as such, if McDonald’s gives in, the repercussions will be felt throughout the economy.

That’s why we at the National Center for Public Policy Research filed a shareholder resolution encouraging the company to steel its spine against repeated attacks from the left.

Our proposal highlighted instances in which McDonald’s strayed from free-enterprise principles, possibly at the behest of activists. The issues raised in our presentation were borne out at the company’s annual shareholder meeting May 26 in Oak Brook.

For example, last year, McDonald’s management gave into liberal protesters and boasted about increasing the minimum wage for some workers. This year, even more protesters demanded additional wage increases.

Earlier, McDonald’s surrendered to a liberal pressure campaign and ended its association with the American Legislative Exchange Council—a four-decade-old organization of state legislators who believe in free enterprise. Was McDonald’s praised for its surrender? No. Instead, the activists attacked the company’s membership in the National Restaurant Association, which believes the market should set wages.

Our main message to McDonald’s specifically, and to corporate America generally, is this: Don’t give liberal activists an inch because they then will demand a mile. Appeasing the SEIU and its grantees only increases the likelihood that they will be back, demanding more.

And there is a lot more at stake than a basket of burgers.

Justin Danhof is the general counsel for the National Center for Public Policy Research and the director of the center’s Free Enterprise Project. This was originally published by Crain’s Chicago Business.