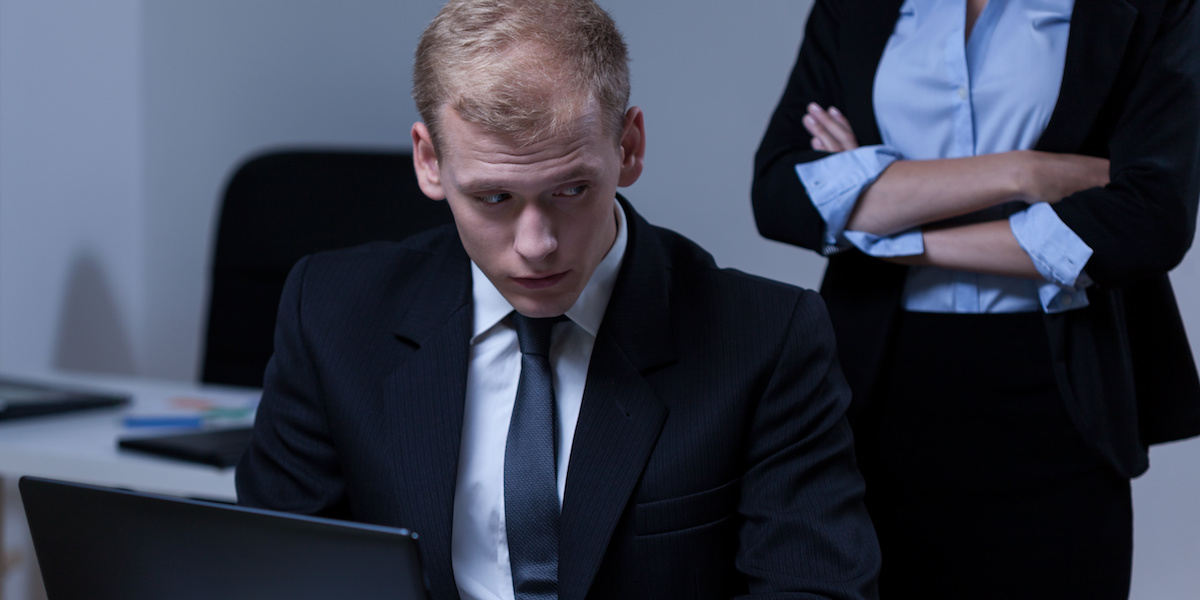 Tomorrow, top executives from Facebook, Twitter, and Google are set to face questions from lawmakers on Capitol Hill. Among other topics, committee members are expected to ask about the inherent anti-conservative bias of their respective platforms.

While the removal and diminishing of conservative opinion and individuals from these platforms is as offensive as it is obvious, I do hope members of Congress ask these companies about the root cause of the issue.

As I see it, the problem lies in Silicon Valley’s monolithic adherence to extreme liberalism. If one were creating a liberal enclave from whole cloth, it’s hard to imagine they would end up with a more perfect version than present-day Silicon Valley. And if you don’t believe me, listen to the few brave conservative and libertarian souls at Facebook that are willing to speak up.

Last week, the New York Times ran an article profiling a group of right-wing Facebook employees that are finally speaking up about the company’s bias. Brian Amerige, a senior Facebook engineer wrote a post in which he stated: “We are a political monoculture that’s intolerant of different views. We claim to welcome all perspectives, but are quick to attack — often in mobs — anyone who presents a view that appears to be in opposition to left-leaning ideology.”

For those of you that follow our Free Enterprise Project work, this may sound a little familiar. At Facebook’s annual shareholder meeting back in June, I confronted Mark Zuckerberg about the company’s seeming hostility to conservatism. I stated:

Silicon Valley elites often preen about commitments to diversity and inclusion, but I don’t think many of you know what that means. Diversity isn’t what someone looks like. It’s the sum of what they think, feel and believe. Perhaps you should consider talking with employees and potential hires about their politics. When it comes to diversity in Silicon Valley, the region seems to suffer from a lack of viewpoint diversity. Hiring a few conservatives may balance out the office and avoid groupthink.

Apparently, I had it half right. There are a few conservatives at Facebook, they simply lack the power to overcome the company’s far-left culture. Either way, it appears that our message was the proverbial canary in the coal mine on this issue. And it’s not the first time this has happened.

Schmidt’s response was so outrageous that I can hardly do it justice. Just watch it for yourself:

After that meeting, I said, “Schmidt was also adamant that the industry as a whole is in agreement on the issues raised in the Free Enterprise Project’s question. That’s just the type of anti-conservative groupthink that’s so prevalent in academia and has caused an exodus of right-of-center thinkers from our nation’s campuses. It could be that the tech industry is heading for a similar self-induced fate.”

Then a few hours after the meeting a strange thing happened. I began getting emails from conservative Google employees thanking me for saying publicly what they were afraid to say on the job. I recalled these email in a commentary piece published by the Investor’s Business Daily. In it, I wrote:

Without realizing it, I was apparently speaking for a closeted segment of Google employees with conservative beliefs. One email read, “I’m working with a few other Googlers to fix the company’s political discrimination problem. Really appreciate you shining a light on the matter.” Another said she was working closely with a group of conservatives at Google, and noted, “(t)hey’re all very appreciative that you were standing up for their interests at the shareholder’s meeting.”

Shortly after the Alphabet shareholder meeting, Google engineer James Damore wrote his now infamous memo calling out the company’s issues with diversity. For this, Google, of course, fired him. His dismissal all but solidified the point that conservatives are not welcome at the company’s Mountain View headquarters.  Once again, we were the early indicator bringing voice to the issue of a Silicon Valley company’s lack of true diversity.

And that’s the connection that I hope Congress gets when they question Facebook, Google, and Twitter executives tomorrow. Their public prejudice against conservatives doesn’t fall from the ether. This bias comes from a culture of intolerant, liberal groupthink.

For liberal companies that claim to be the leaders in diversity and inclusion, they have a long way to go.