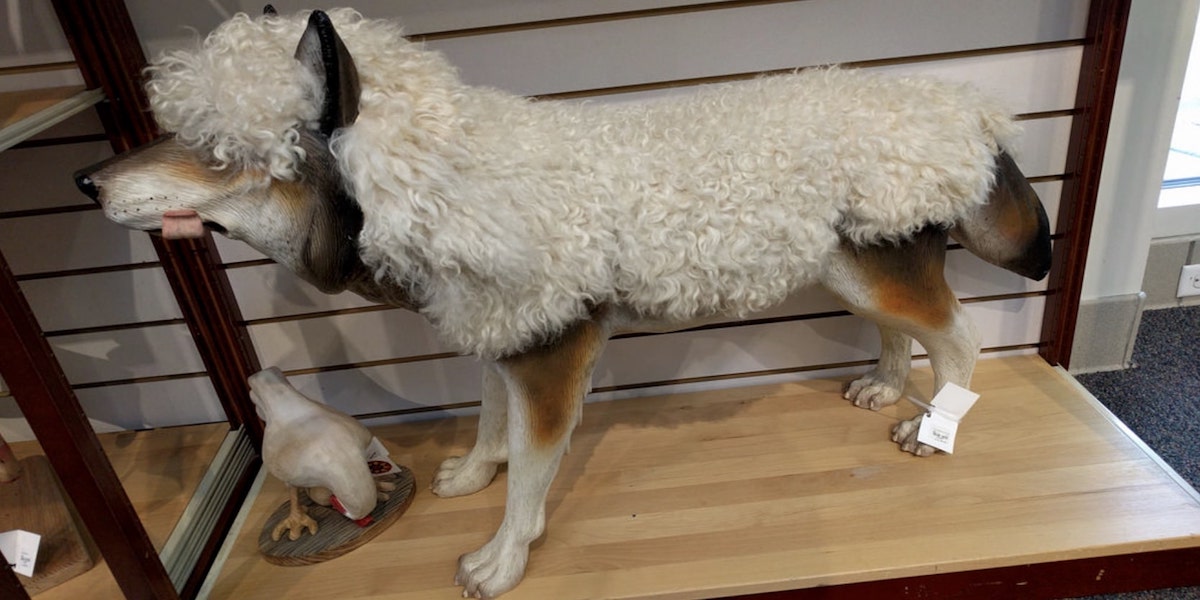 Laura and John Arnold may be the biggest unseen threats to the freedom movement. To make matters worse, there are some conservatives who unwittingly consider them their friends.

While giving small amounts to conservatives as cover, the Arnold Foundation is all-in on a vicious campaign aimed at the financial heart of the conservative movement. “They promote their bipartisan giving,” Justin wrote, “yet the Arnolds fund groups whose sole mission is to demonize and bankrupt right-of-center organizations. How is that possibly bipartisan?”

[T]he Arnolds – both through their foundation and their personal giving – are like mini-George Soroses. From abortion, to anti-2nd Amendment work, to liberal “investigative” journalism, to single-payer health care, the Arnolds fund the gamut of far-left causes.

It’s true that the Arnold Foundation also contributes to a small handful of conservative groups. But these donations support right-of-center groups working on bipartisan, non-controversial issues such as criminal justice reform.

Giving to a few right-wing groups might seem like a logical way to avoid being lumped in with the Soros and Tom Steyer crowd, but it’s far too easy to see through their veneer.

Since 2011, the Arnolds have distributed over a billion dollars to their favorite special interests. For those conservatives who may defend the Arnolds as equal opportunity donors, Justin warned that “those folks need to become clear-eyed about [the Arnolds’] motives and tactics.”

It’s important to pay attention to whom the Arnolds support with millions of dollars in donations:

These groups are the tip of the spear in terms of the Arnolds’ efforts to persuade and pressure donors and businesses to drop their support of pro-freedom organizations such as the American Legislative Exchange Council (ALEC).

It’s important for conservatives to recognize, and not lend credibility to, this existential threat to their ideas and message.